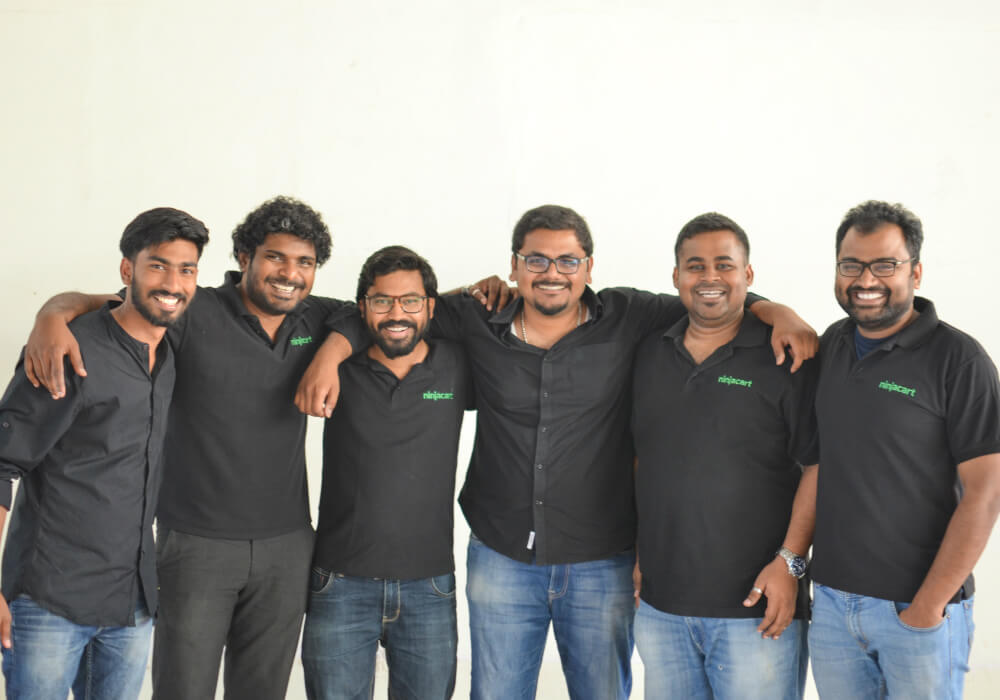 The startup will use the newly raised funding to expand its team and invest in supply chain automation, technology and data science.

Thirukumaran Nagarajan, CEO & co-founder of Ninjacart said, “In the last one year, we relentlessly focussed on building a cost-efficient, reliable and scalable supply chain that can handle 300+ tonnes a day. We overhauled our entire organisation and systems keeping cost and speed at the centre. Today, we move 60+ tonnes of produce a day from farm to store in less than 14 hours at a cost lower than traditional supply chains.”

NinjaCart was founded in May 2015 by former head of TaxiForSure, Thirukumaran Nagarajan, along with Vasudevan Chinnathambi, Kartheeswaran K K (former TFS executives), Sachin Jose (former executive of Shout), and Sharath Loganathan. Initially it worked as an on-demand grocery delivery company and later pivoted to an end-to-end B2B agri marketing platform.

The startup connects farmers to businesses. As per a company statement, it helps over 1,000 farmers to sell more than 80 vegetables and fruits every day to 500+ retailers and restaurants in Bengaluru. Currently, the startup has a team of over 170 people.

Ninjacart picks up the produce from farmer’s fields and delivers it to the business’ doorstep. The company has perfected its sourcing and operations for scale and lower cost. It is poised to grow exponentially in the next six months with its cash-and-carry model and targets to serve 2000+ businesses, while ensuring sustainable growth, profitability and more value for farmers, as per an official statement.

The startup claims to have less than 4% wastage in the entire supply chain. Emphasising on the fact that handling and quality are key differentiators at Ninjacart, Sharath  Loganathan co-founder of Ninjacart said, “We have invested a lot in ensuring our products are handled in the best possible way to ensure hygiene, which is missing in traditional supply chain. At Ninjacart, all vegetables are handled in crates which are cleaned frequently and follow a ‘One-touch’ handling method”.

Earlier in March 2016, Ninjacart had raised $3 Mn (INR 20 Cr) in a funding round led by Accel Partners. The round also saw participation from Qualcomm Ventures, Singapore-based M&S Partners, and ZopSmart.