The task forces will help generate innovative ideas to prepare the country for Industry 4.0 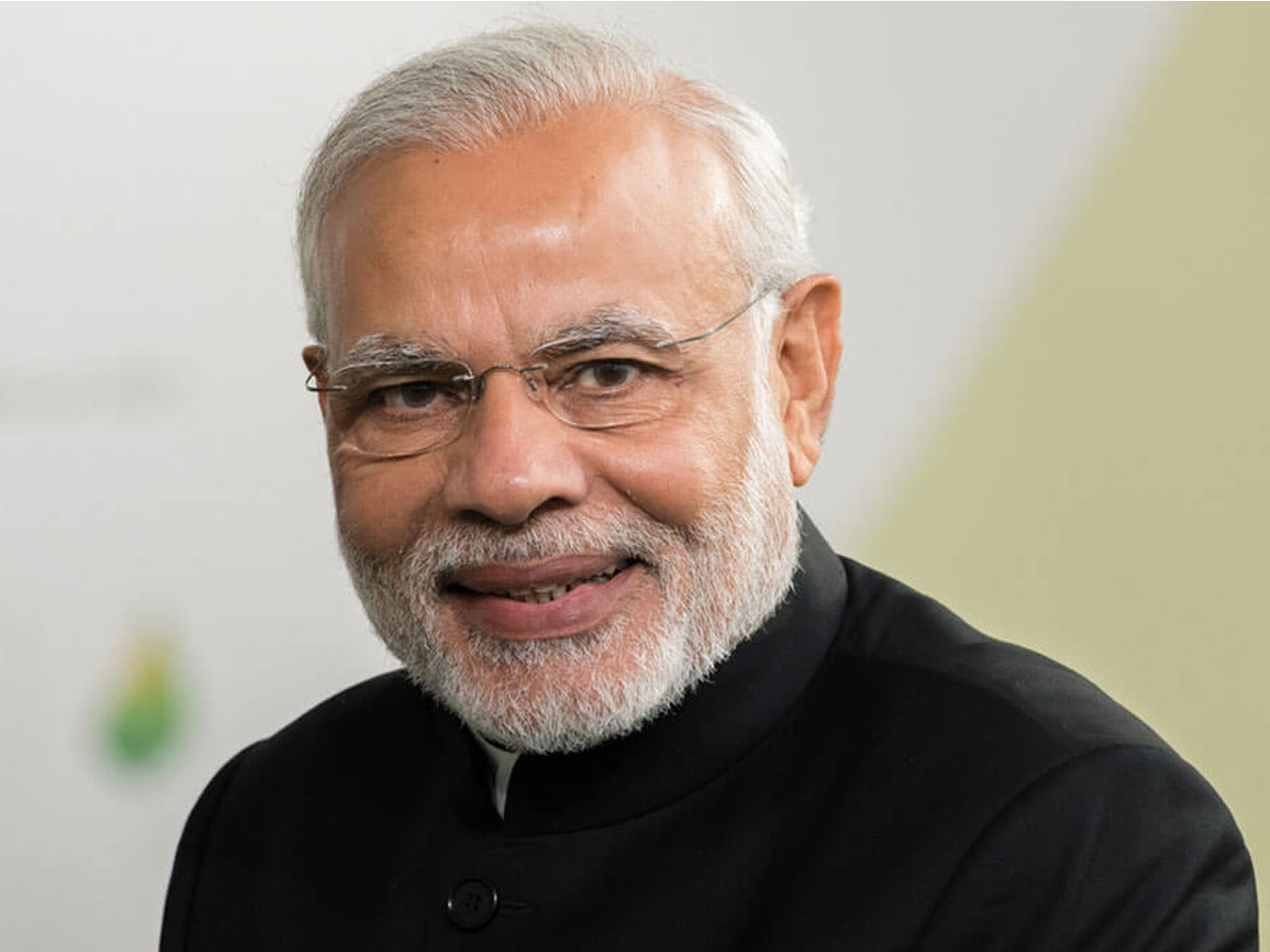 India has been taking up the challenge of keeping up the world trends be it in global business scenario or innovation. To further take up the charge of making India a truly global competitor, the commerce and industry ministry is setting up three task forces.

The three task forces are expected to achieve separate targets. This includes:

The new age and future technology task force will deliberate the use of big data, automation and artificial intelligence in government functioning, streamline the country’s data dashboards and mainstream the National eGovernance Plan.

Further, the committees will help generate innovative ideas to prepare the country for Industry 4.0.

According to an ET report, the composition of the committees will be skewed towards the private sector and academia.

“The communication for the composition is likely to go out this week. We are targeting big names and different people in each committee,” an official said.

Earlier, commerce minister Suresh Prabhu has said the size of India’s economy will double to $5 Tn in the next seven-eight years. The second committee will discuss how this target can be achieved by diversifying services and manufacturing.

Prabhu had said that the government will facilitate this process, which would be driven by the private sector as it would create new business models to fuel growth in the Indian economy.

The Indian government, in the last few years, had identified the growth potential of new age technologies. The government has also taken several measures to boost the growth of this sector.

The process to build up task forces has come at a time when India has been actively engaged in the ecommerce policy draft, which continues to baffle various stakeholders with its suggestions. The commerce department had asserted that India requires a domestic ecommerce policy as there was pressure from developed countries on it to take part in WTO negotiations on online trade and also to counter China’s domination in the digital space.

Further, Department of Industrial Policy and Promotion (DIPP) Secretary Ramesh Abhishek said that India’s ranking is expected to improve further in the World Bank’s ease of doing business report this year on the back of reforms carried out by the government.

As the ecommerce task force has taken significant steps in the direction of releasing an ecommerce policy within six months of being set up, how well these new task forces work on to achieve and support the targets will be an interesting watch.