Sellers To Give Feedback On Draft Ecommerce Policy, Want Protection From Platforms Acting As Sellers

Sellers To Give Feedback On Draft Ecommerce Policy, Want Protection From Platforms Acting As Sellers 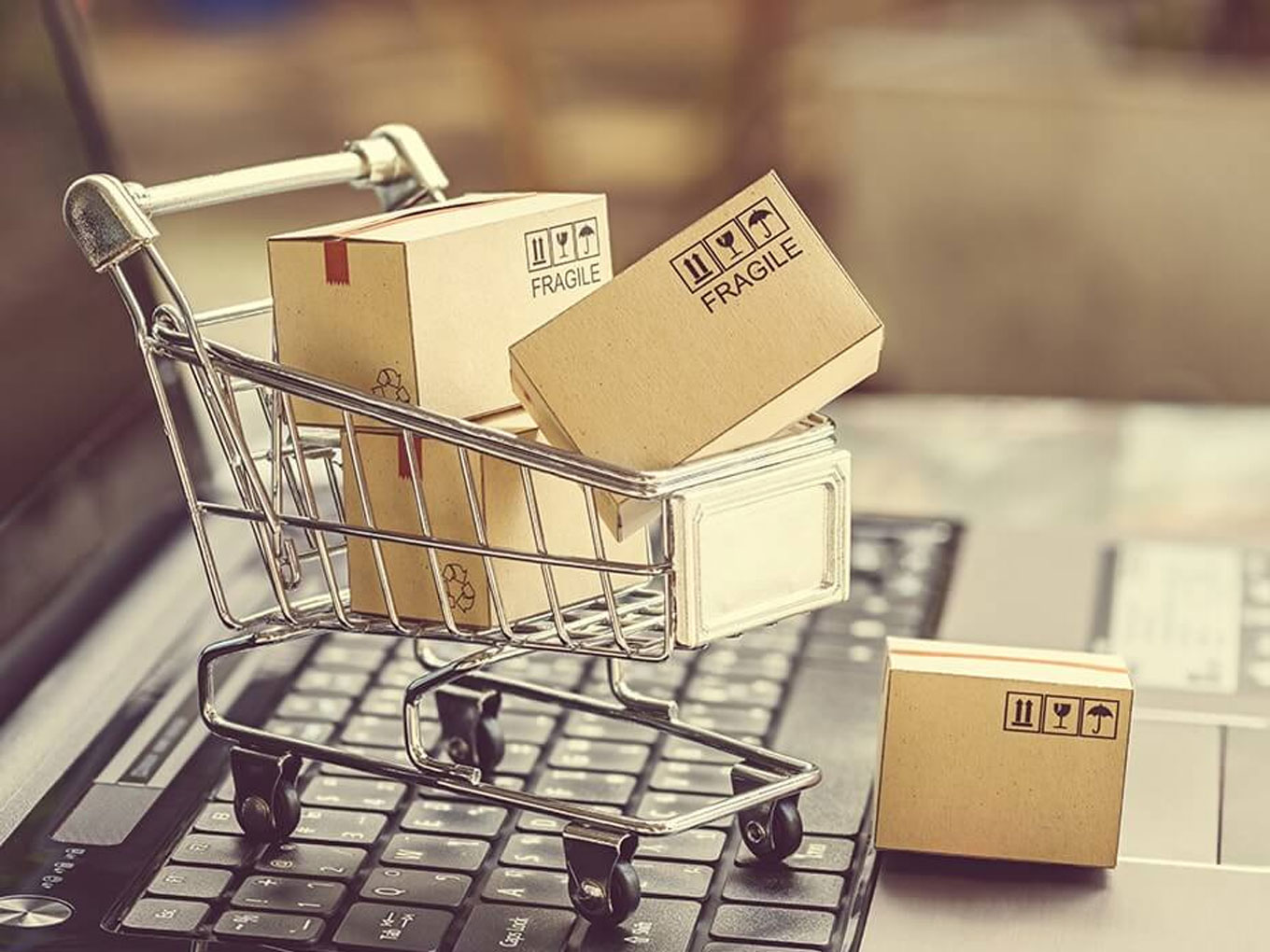 Days after the draft ecommerce policy was prepared and shared with the members of the government-appointed ecommerce think tank, sellers associations such as the All India Online Vendors Association (AIOVA) are set to give their feedback to the government on the draft.

An AIOVA spokesperson said this feedback will be shared with the government and has also been shared with the Confederation of All India Traders (CAIT), which is set to have a meeting in Delhi on Wednesday (August 8) regarding the policy.

One of the talking points of the feedback includes a demand for protection of independent sellers from the ecommerce platform itself acting as a seller.

The draft policy highlights the possibility of allowing a limited inventory-based B2C model for the online sale of domestically produced goods, as long as the company is controlled by an Indian management and foreign equity does not exceed 49%.

“A hybrid model consisting of the platform also acting as a seller cannot be allowed, regardless of FDI norms. The market has to remain neutral,” the seller association has said in its recommendation.

Since the time the government formed the ecommerce think tank earlier this year, seller associations and trade bodies have complained about being left out of the policymaking body.

The AIOVA, which represents more than 3,200 sellers across India,  has also called for the promotion of exports through ecommerce platforms.

Other associations such as the All India Mobile Retailers Association will also participate in the Wednesday meeting along with the AIOVA. The concerns of these associations, along with the overall recommendations from the meeting, will be shared with Union commerce minister Suresh Prabhu.

CAIT secretary general Praveen Khandelwal said that CAIT is looking to raise concerns around the proposed inventory model, and will also ask for a definition of bulk purchases, among other issues.

Inc42 recently reported that online sellers are seeking interoperability of their reviews and ratings.

The government is considering including measures to promote Indian companies by giving them incentives as China did, and engaging with global Internet companies to see if local companies can be given preference on websites within the country.

With global retail majors such as Walmart, Amazon, and Google battling for bigger pieces of the Indian ecommerce pie, the national ecommerce policy needs to strike a balance between protecting and promoting local traders and sellers while allowing foreign players space to operate in India.