The startup fund will focus on high technology businesses including security, semiconductor and embedded devices 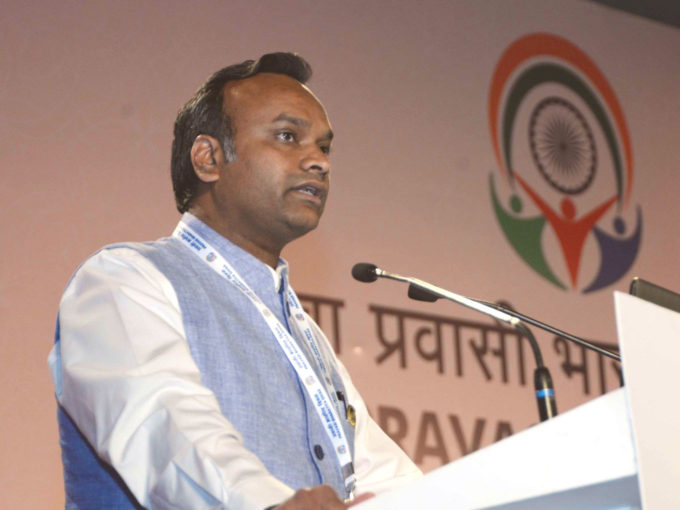 Former Karnataka IT minister Priyank Kharge has joined a newly-launched startup fund Propel as an advisor. The fund will assist entrepreneurs financially by offering pre-seed and seed funding and early-stage support for startups. Propel also claims to support budding entrepreneurs both from a strategic point of view as well as through seed funding.

Launched on Republic Day, Propel has brought on board Kharge as an advisor to add value to the startup fund with his experience in shaping the business environment in the state and understanding the needs of the startup ecosystem.

“The startup ecosystem in the state needs comprehensive support in the form of fund support, idea validation and access to the market,” Kharge said in a statement.

The fund will reportedly support startups with funding of up to INR 2 Cr. “It is indeed wonderful to see newer programmes arising to help support talents in the state. This will give innovation and technology the necessary push in the state. Programmes like Propel will take our state ahead in the field of technology,” Kharge added.

The startup fund will focus on high technology businesses including security, semiconductor and embedded devices to build diverse competencies in Karnataka.

Propel’s body of work would include identifying gaps in the market, understanding the technology scenario and the needs of the extended customer base, fine-tuning and sharpening the business case studies, identifying the strategic partners and funding opportunities along with providing the required seed fund to deserving entrepreneurs. It will basically act as a cofounder or a seed partner in helping innovation to succeed in the technology and technology-enabled areas across sectors in India.

“The idea of offering pre-seed or seed funding came from the need to encourage young innovators whose idea could make a great change in the world of innovation. Our like-minded team intends to support the entrepreneurs to scale up as well as accelerate the growth of their startup,” said Srinivas Moramchetty, board member of Propel.

Meanwhile, the Karnataka government recently announced plans to formalise a legal framework for a regulatory sandbox to boost the tech startup ecosystem further. The initiative is expected to allow technology entrepreneurs to test the viability of products in a live environment before going for the launch of their startups.

It was announced that the regulatory sandbox would be under the Karnataka Innovation Authority. Karnataka government on Thursday announced a vision group for startups to provide insights on strengthening the startup ecosystem in the state and focus on involving stakeholders from industry and academia.

The legal framework primarily aims to increase the size of Karnataka’s technology industry to around $150 Bn in the next five years from the current $50 Bn. This is also a step towards India’s goal of achieving $1 Tn GDP through the digital economy by 2025.

Karnataka government had also set up a vision group to boost the startup ecosystem, with a special focus on Tier 2 and Tier 3 cities on the state. Karnataka’s chief minister BS Yediyurappa had also urged the stakeholders to invest in cities like Mysuru, Mangaluru, Hubbali-Dharwad, Shivamogga and Belagavi.