Regulatory sandbox will be created under the Karnataka Innovation Authority

Currently, only the RBI, SEBI and IRDA have launched regulatory sandbox frameworks 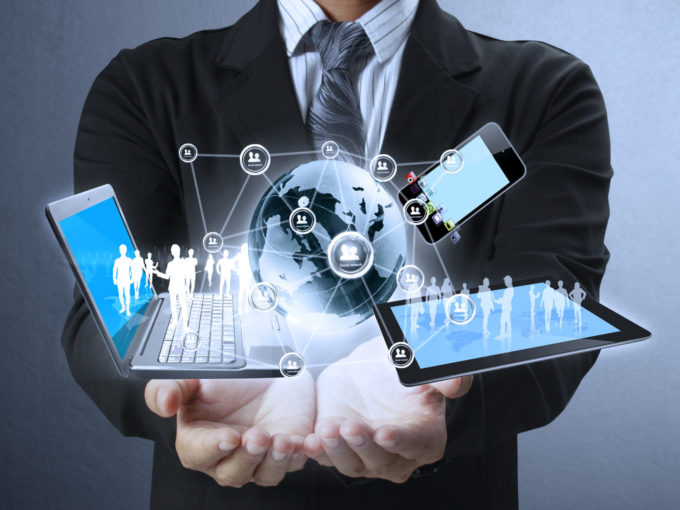 Thanks to Bengaluru, Karnataka is already one of the leading states in India for startups. The government’s plan to formalise a legal framework for a regulatory sandbox is now expected to boost the tech startup ecosystem further.

On the lines of the regulatory sandbox being tested by RBI, the Karnataka government’s initiative will allow technology entrepreneurs to test the viability of products in a live situation before going for the launch of their startups.

“We are providing an appropriate legal framework for supporting innovations. Recently, the state has set up Karnataka Innovation Authority under which a regulatory sandbox will be created,” Karnataka chief minister BS Yediyurappa said while announcing the plans at the 22nd Bengaluru Tech Summit this week.

So far, the Reserve Bank of India (RBI), Securities and Exchange Board of India (SEBI) and the Insurance Regulatory and Development Authority (IRDA) have launched regulatory sandbox frameworks for technology innovation.

The legal framework primarily aims to increase the size of Karnataka’s technology industry to around $150 Bn in the next five years from the current $50 Bn. This is also a step towards making India a $1 Tn digital economy by 2025.

As part of the plan to give a push to the state’s startup industry, Karnataka will also set up a board that will fund new ventures. Called technology development board, it will provide capital to startups that are in the technology domains like artificial intelligence, machine learning, big data and biotechnology among others. The board will provide research and development along with facilitating the right growth environment for global in-house centres (GICs). Bengaluru has around 1,400 GICs of most global companies.

“With an enabling environment, supportive government, large talent pool and rising startup ecosystem, the city is well-poised to lead from the front,” Aarin Capital chairman Mohandas Pai was quoted as saying.

Meanwhile, recently the RBI invited applications for digital retail payments products under its regulatory testing environment. According to an announcement made by the central bank on November 4, retail payments will be the first cohort for experimentation under the RBI’s regulatory sandbox (RS), The testing is likely to start in the first half of 2020.

The adoption of retail payments as the first cohort is aimed at boosting innovation in digital payments space and also offering payment services to the unserved and underserved segment of the population. In August 2019, RBI announced that startups, banks and financial institutions could participate in the sandbox for live testing of innovative fintech products in areas such as digital payments, digital KYC and wealth management.