Netflix Can Chill After Earning Profit In India This Fiscal Year

Netflix Can Chill After Earning Profit In India This Fiscal Year

Netflix has 1.5 Mn subscribers in India 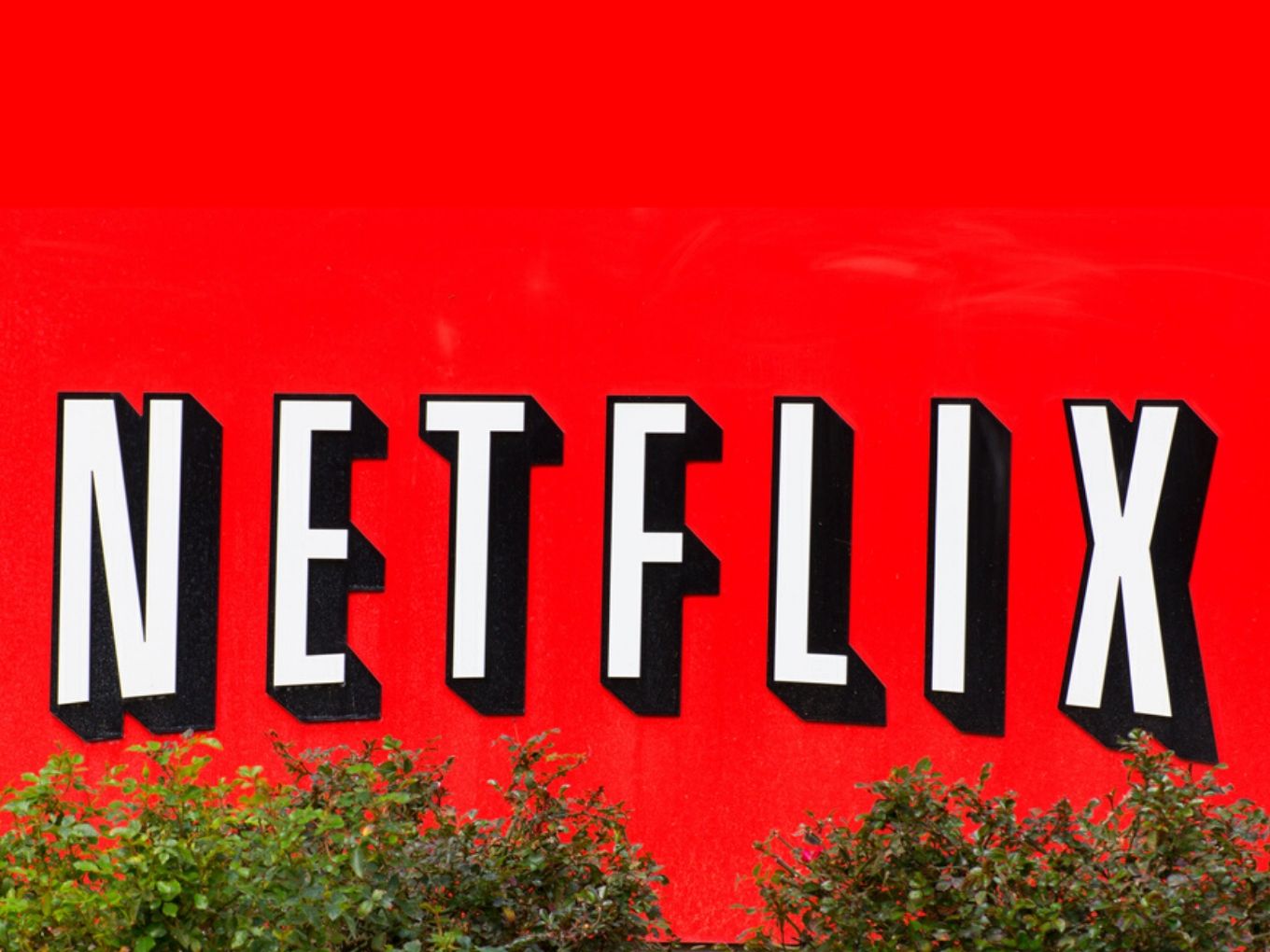 Amid demands for censorship on online video streaming platforms and right-wing’s discontent with Netflix, the company finally has some good news to share. Netflix India recorded a net profit of INR 5.1 Cr in the financial year 2019, ending in March. The company has registered INR 466.7 Cr revenue in total.

Compared to FY18, Netflix has reported an 87% hike in revenue. According to the fillings by the ministry of corporate affairs, sourced by business intelligence startup Veratech Intelligence, between September to March of FY18, when the company transferred to a local distribution entity from Singapore, the streaming platform’s turnover was INR 58 Cr with INR 20 Lakh net profit.

Founded in 1997 in California, Netflix entered the Indian market in January 2016. It is the largest video streaming platform, however, its impact on the Indian subscribers has been very limited due to its pricing structure.

The largest video streaming player in India is Walt Disney-owned Hotstar with 3 Mn paid subscribers and 300 Mn viewers, followed by Amazon Prime with 2.5 Mn subscribers. Despite its global brand recall value, the company stands at the third spot with 1.5 Mn subscribers.

This can be attributed to the fact that Netflix is one of the most expensive video streaming platforms in the Indian market. Its monthly charges include INR 500 ($7.01) for a basic plan, INR 650 ($9.11) for a standard plan and INR 800 ($11.21) for the premium plan. Even though the price rate is cheaper than that of the US, it is still high when compared to other Indian players.

The homegrown company Hotstar charges INR 299 per month or INR 999 annually for an all-inclusive premium plan that allows users to watch premium TV shows, movies, and all live sports. In addition to the pricing, the platform has a wide catalogue of Indian TV series.

To ramp up the numbers in the country, Netflix has been actively changing its strategy to attract the Indian audience. However, last year in November, Netflix CEO Reed Hastings said that the company is not keen on rolling out any cheap subscription plans for its Indian subscribers as he believed that if it was about pricing, then the audience would have subscribed to the lower plan.

However, this year the company has rolled out various features to attract audience. First of all, the company introduced a mobile-only subscription plan for INR 199 for India. According to media reports, Netflix’s subscribers have increased by three to four lakh since the launch of the programme. Secondly, it also started investing more in getting localised content for the platform. Netflix will roll out 23 original movies and 16 series since last year. Whereas in the FY19, Netflix released 6 original films, 5 web series and 1 docuseries in Hindi.