Hastings said the previous statements had been misunderstood 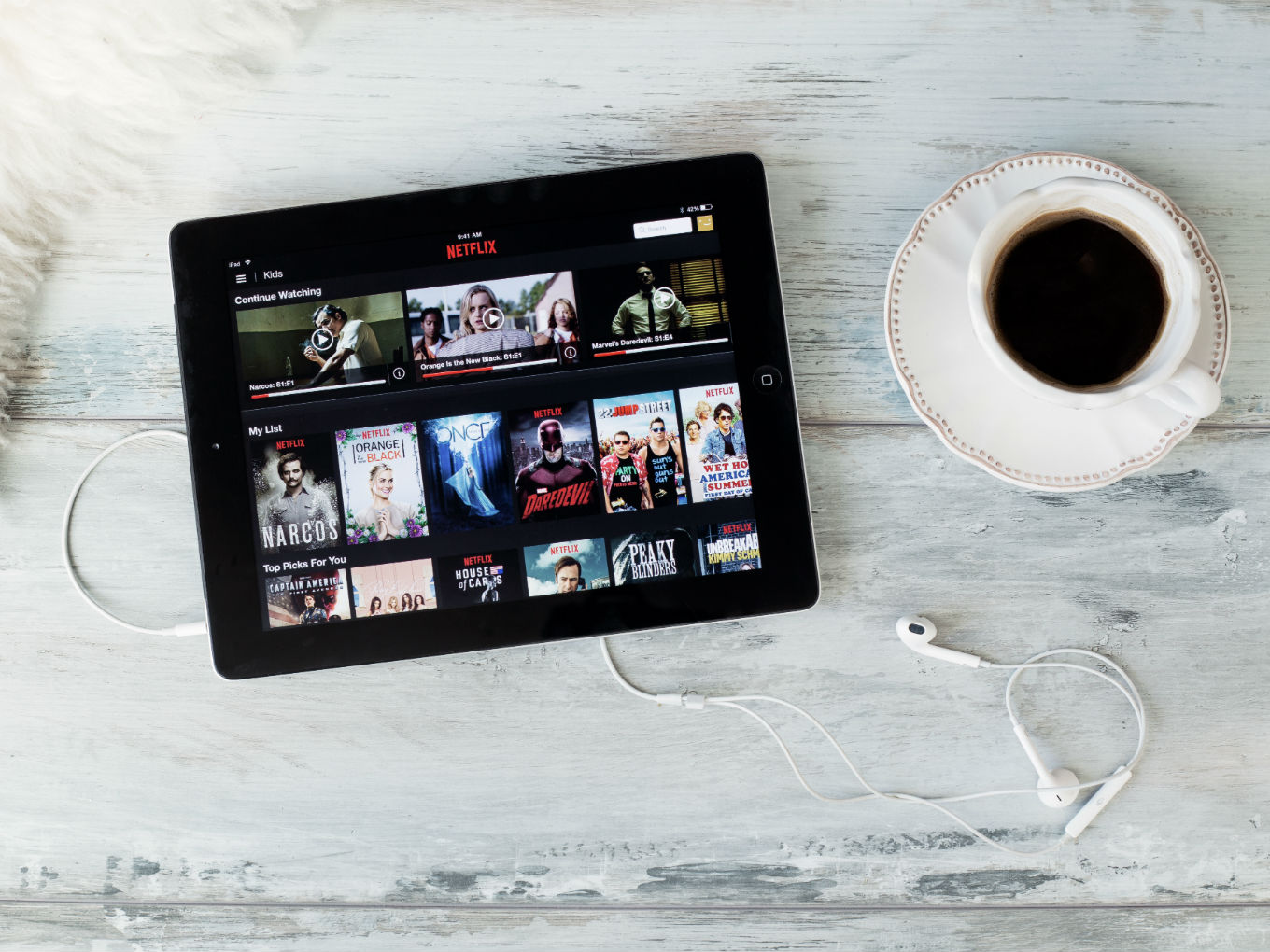 Netflix CEO Reed Hastings has said that the video company is not keen on bringing any cheap subscription plans for its Indian subscribers, as he does not believe that the company has a pricing issue in the subcontinent.

In India, the company sees the typical mix across these three plans, just like many other countries like the U.S., which would indicate that they don’t have a pricing issue.

“Because if it was, everyone would be on the lower price plan,” Hastings added.

On asking if this means the company had no plans for lower prices in India, Hastings said, “Correct.”

The discussions and rumours about cheaper plans for India began when after an earnings call in July, when chief product officer Greg Peters said, “We’ll experiment with other pricing models, not only for India but around the world that will allow us to broaden access by providing a pricing tier that sits below our current lowest tier.”

The statement fueled speculations that Netflix may bring cheap subscription plans to India. However, Hastings has now said that the company is not contemplating anything of this sort and that the comment by Peters was “misunderstood.”

While Hastings acknowledged that India is an increasingly competitive space for video content, but said that Netflix is aiming to reach tech-savvy professionals and urban households.

“It’s true that if you’re trying to get to a billion households, that probably wouldn’t work,” he said. “But if you’re focused on English-language, English-entertainment households, there is a much higher income.”

He called the high-end focus “a practical, realistic” place to start and that the company eventually hoped to target a broader audience.

Netflix entered India in 2016 and has since then grown tremendously. With the India-focused series like ‘Sacred Games’, ‘Ghoul’ and ‘Lust Stories’ among others, Netflix has tapped into a number of new consumers, despite having higher subscription rates than its arch-rival Amazon Prime.

Earlier, in a letter to shareholders, Netflix said, “We saw strong growth broadly across all our markets including Asia.” The bright spot here is India.”

As suggested by analysts in a Yahoo Finance report, Netflix is quietly gaining a foothold in the Indian market. Now ranked as its third-largest market after the US and Brazil, its market share grew more rapidly than either country during the third quarter, the report added.

Netflix also plans on hiring another 30 or so employees in its Mumbai offices.

In the last two quarters, Netflix has closed the gap somewhat but is still behind Amazon Prime which offers much cheaper subscriptions and Hotstar which offers  American TV shows like Game of Thrones and Homeland, which are popular with Indian audiences. Hotstar also offers live broadcasting of sports, especially cricket matches, which helps maintain its popularity.

In an earlier media statement, Hastings had agreed to the fact that Netflix lags behind the likes of Google-owned free content provider YouTube and especially Hotstar, which charges only for premium contents, in terms of its viewership in India.

The segment is also ready for YouTube’s premium plans, as the video streaming platform is bringing its YouTube Originals to India starting with music maestro A R Rahman’s show—  ‘ARRived’.

Even though the company will start India Originals on its ad-supported platform, soon it will launch an ad-free subscription service — YouTube Premium.

Here are some interesting facts about the industry:

[The development was reported by Reuters.]