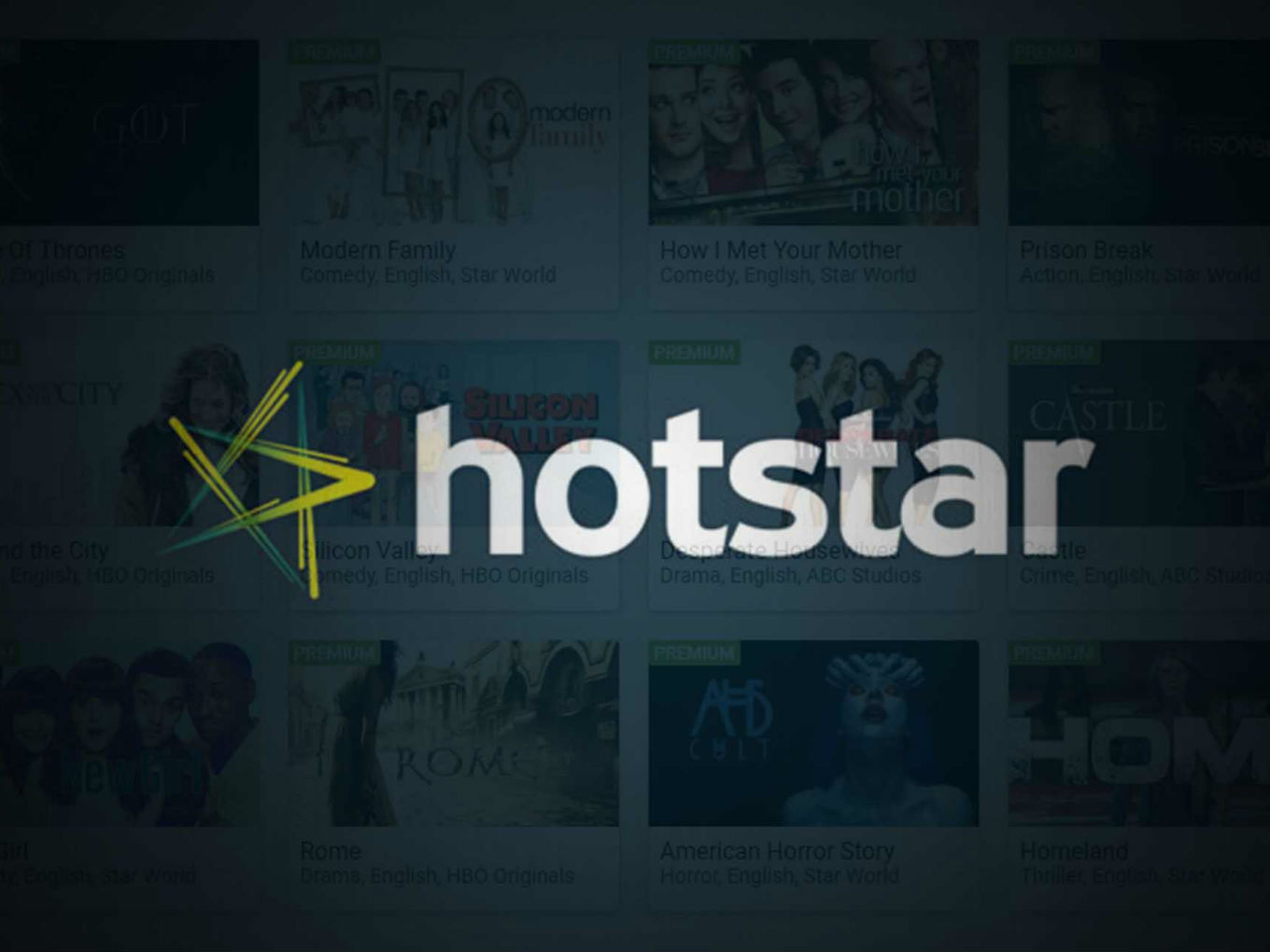 Hotstar has broken yet another record. The Disney owned content streaming platform, which is currently the top OTT player in India in terms of viewers, has said that it hit 100 Mn daily active users during the India versus Pakistan match at the ICC Cricket World Cup on 16 June, making it the highest-ever single day reach for the platform.

“ Having achieved a single day platform reach of 100 million demonstrates the indisputable technology prowess that Hotstar brings to the OTT industry. This remarkable achievement has helped us set a new viewership benchmark, ” said Varun Narang, chief product officer at Hotstar.

Hotstar said 66% of the 100 Mn users came in from towns beyond the big metro cities and it also registered record-breaking concurrency of 15.6 Mn, the highest ever for an ODI match, marking a 1.7x increase in average concurrency (total number of simultaneous streams) compared to any other India match.

For the cricket world cup being held in England, Hotstar is also providing streams to consumers in the US and Canada through its mobile and web applications  as well as on living room devices like Roku TV, Apple TV, Amazon Fire TV Stick, Android TV, and Samsung Smart TV.

Hotstar Cements Its Position At The Top

The cricket streaming rights, for which parent Star India paid a whopping $944 Mn in a five-year deal, has been the primary driver for viewers and revenue numbers for Hotstar. During the Indian Premier League, Hotstar broke its total digital viewership record of the previous entire previous IPL season in just the first three weeks.

The company went onto record nearly 18.6 Mn viewersfor the IPL final held on May 12, making it the single most live-streamed event in the world.

The company, which has more than 300 Mn monthly active users in India, also launched its cheaper VIP subscription package (at INR 365 $5.2 per year) especially aimed at the cricket loving audience.

“We believe that a decade down the road, the way people watch TV has not even been invented yet,” Narang told Inc42 in a previous interaction.