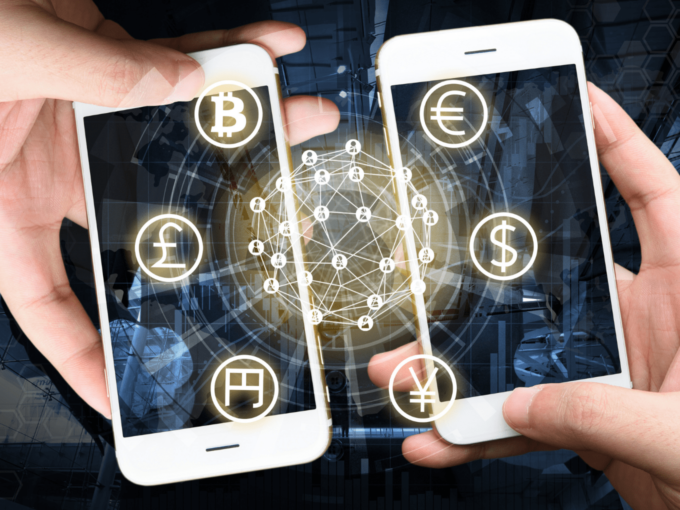 Neobanking startup Jupiter, operated by Amica Technologies, has raised $44 Mn in its Series B round, and is now valued north of $300 Mn. The funding round was led by Brazil-based neobank Nubank, Global Founders Capital, Sequoia Capital India, and Matrix Partners India.

Mirae Assets Venture was also part of the round. All the existing investors, including Addition Ventures, Tanglin VC, Greyhound, 3one4 Capital and Beenext, participated at the same valuation. In 2019, Jupiter raised $24 Mn in its seed round and then followed it up with another $2 Mn fundraise, while still in stealth mode, last year.

With this latest round of funding, the company plans to hire more talent and scale up the business. Jupiter claims to have 100k+ users in the waitlist, for whom the service has been rolled out in a phased manner. It will be available for the general public later this year.

The global neobanking market is valued to reach $333.4 Bn by 2026, and Jupiter is one of the few neobanking apps creating a buzz in the market. Besides Jupiter, more than half a dozen neobanks are currently operational in India looking to disrupt the BFSI sector, including key players such as Open, NiYO, Hylo, PayZello, InstaDApp, YeLo, ChqBook, FamPay, Walrus, epiFi, Finin and RazorPay X among others.

Jupiter’s primary focus is on retail and consumer banking, where there are plenty of shortcomings, according to the founder.

Gupta told Inc42 in June this year that the neobank is a finance-first approach, where the financial goals for a consumer are very personalised and contextual, unlike traditional banks that take a one-size-fits-all approach. “And this is where our larger vision is — how do we make some people reach their financial goals and be their guide for financial discipline, which generally is the biggest problem today, anywhere in the world,” he had said at the time.

The neobank startup has tied up with traditional banks like Axis Bank and Federal Bank to offer banking services and investment planning. The beta app is currently available to 100K+ users who have signed up to the waitlist, which will be rolled out to the general public later this year.

Ashish Dave, CEO, Mirae Asset Venture Investments (India), said, “Neobanks, like Jupiter, are exactly what India needs: someone who can deliver simple, extensive, and high-quality digital banking in a cost-efficient way. Think of a customer experience so good that it feels like making privileged banking available to folks who dread branch visits and long waiting times. Banking needs to meet customers where they are and serve them in the most intuitive manner possible.”

In his previous entrepreneurial stint, Gupta sold Citrus Payments to PayU in a $130 Mn deal in 2016 and moved to the payment gateway company as part of the deal. He helmed the launch of PayU’s pay-later product Lazypay during his stint there.

To bolster the savings and investment capabilities of the bank, Jupiter acquired Y Combinator-backed Easyplan for an undisclosed amount in late June.