Hummingbird Ventures and Bedrock Capital led this funding round

Gupta said that Jupiter neobank will be launched in July 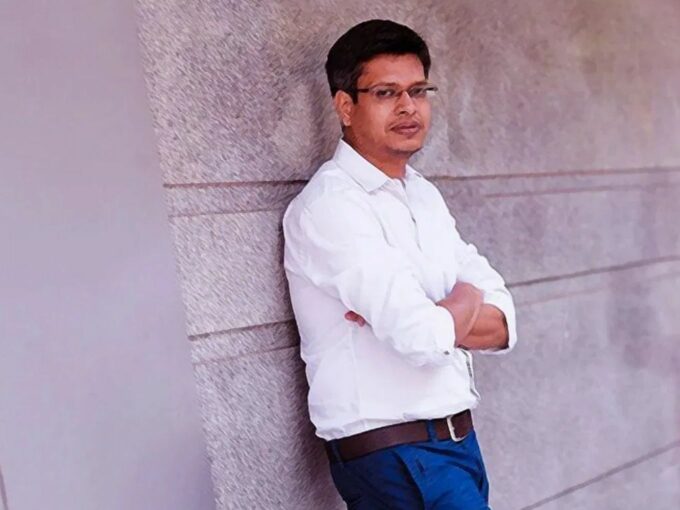 With the funding, Gupta is planning to officially launch the neobanking operations for Jupiter in July. As of now, around 50 employees are working in the company’s offices located in Mumbai and Bengaluru.

Prior to this, Amica had bagged $24 Mn in one of the biggest ever seed funding rounds in India. Some of the prominent venture capital firms including Sequoia Capital, 3one4 Capital, Matrix Partners and Beenext have participated in the funding round.

Serial entrepreneur Gupta in 2016, along with Amrish Rau and Satyen Kothari had sold Citrus Pay to PayU for an estimated sum of $130 Mn. After the acquisition, Gupta had joined the Naspers-owned payment major PayU to help the company set up its credit business LazyPay as managing director.

In India, fintech as a segment has grown a lot in the last five years. Gupta told ET that banking is going through massive change. He also noted that these tough times have made it evident that digital banking or neo banking will be the way forward for consumers looking for an experience which is consumer-centric and friendly.

While India already has plenty of neobanking startups and companies, things are still at an early stage from the regulatory point of view. Though with customer needs evolving, neobanking models are also being tailored to suit the needs of the pockets of markets where they operate. The list includes Open, Namaste Credit, NiYO, SBI YONO, Kotak 811, Hylo, PayZello, InstaDApp, 0.5Bn FinHealth (YeLo), Forex-Kart, Walrus, Neo-Bank, Fin.in, RazorPay X among others.

With this funding round, the valuation of Amica has jumped 43% to $100 Mn from the $70 Mn valuation it achieved in November 2019. According to Gupta, the valuation jump is a vindication for Amica as Jupiter is still not out in the market.

As of now, not much is known about Jupiter but it is expected to be offering financial options such as savings account, investments and lending services to salaried professionals. The startup will focus on millennials who are earning more than INR 50K.

While these services are expected to be provided by the startup in a partnership with a large private bank, Amica might also apply for a separate banking license.