Greyhound Capital, 3One4 Capital, Rocket Internet also participated in the round

Amica Financial will roll out operations by February or March 2020 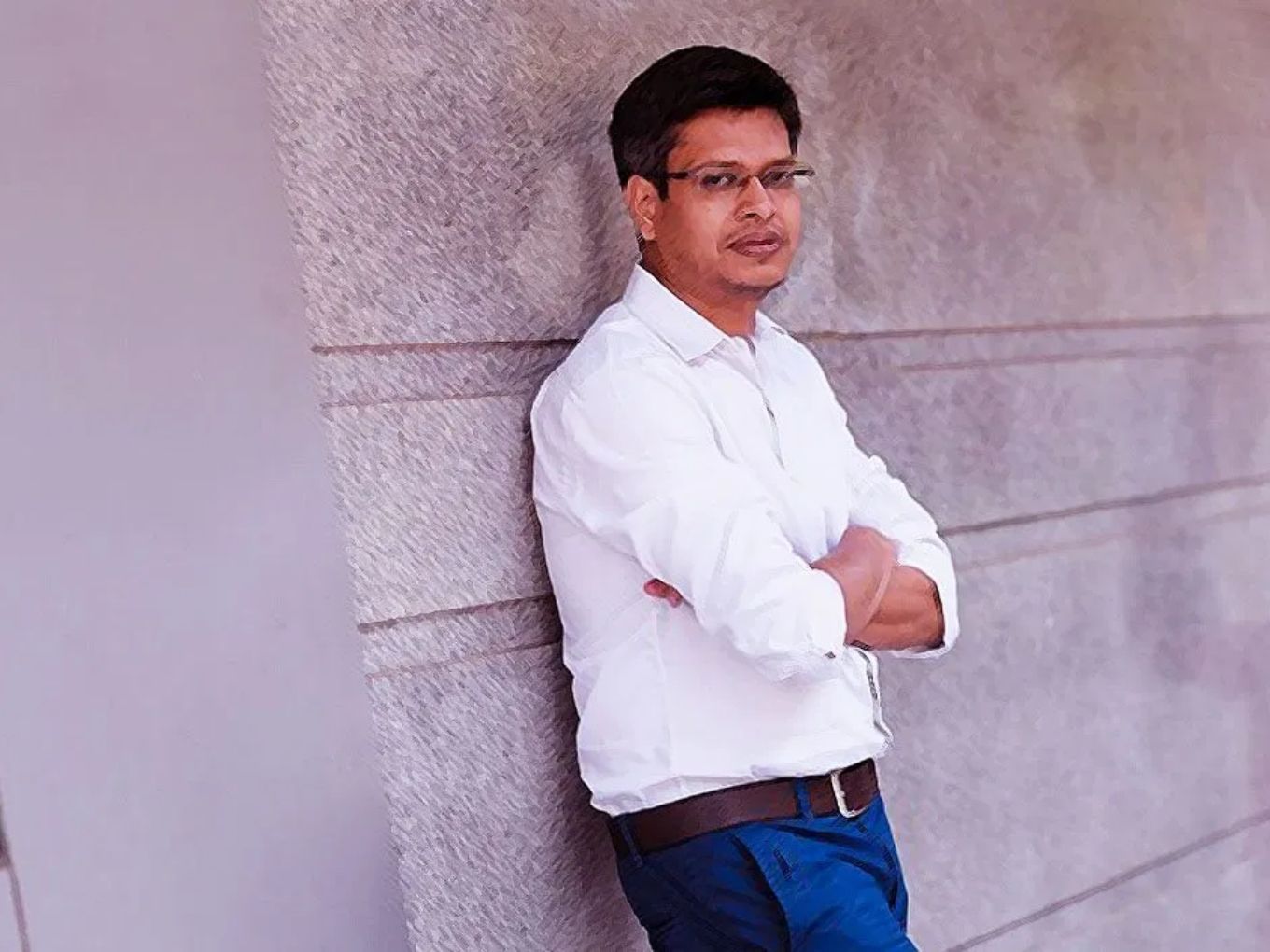 Former Citrus Pay cofounder Jitendra Gupta has hit gold with its new venture, Amica Financial Technologies, an upcoming digital banking platform. The startup has reportedly raised $24 Mn in its first round of funding, thanks to Gupta’s fintech pedigree.

Through the round, the Mumbai-based Amica Financial Technologies was also able to bring on board a host of angel investors such as Falcon Edge Capital’s cofounder Navroz Udwadia, Snapdeal cofounders Kunal Bahl and Rohit Bansal, Cred cofounder and CEO Kunal Shah, BookMyShow founder and CEO Ashish Hemrajani, and Nubank’s founder David Velez.

With the latest funding, the first for the company, Amica is valued at a whopping $70 Mn without even launching its services yet. The current round has also witnessed investment from BeeNext and Tanglin Venture Partners and angel investors like Nitin Kamath, cofounder and CEO of Zerodha, Freecharge founder Sandeep Tandon, People Group CEO Anupam Mittal, and Smile Group cofounder Manish Vij.

Serial entrepreneur Gupta in 2016, along with other cofounders Amrish Rau and Satyen Kothari had sold Citrus Pay to Naspers-owned payment giant PayU for an estimated sum of $130 Mn. He further worked with PayU and helped the company to set up its credit business LazyPay as managing director

What Is Amica Financial Technologies?

Gupta’s new venture has been launched in partnership with Vishnu Jerome, founding partner of law firm Jerome Merchant and Partners, will provide banking services such as savings account, investment and lending services, among others and will act as a neobank which is expected to roll out its operations by February or March 2020.

However, the company has also set eligibility criteria for using its services. According to ET, a salaried individual with an income of minimum INR 50K can avail such services. Further, Amica Financial will provide these services in partnership with an undisclosed large retail bank. However, the company till now hasn’t revealed whether it will apply for its own banking license or not.

The new venture might face direct competition with Bengaluru-based neo-banking startups NiYO Solutions, 0.5Bn FinHealth’s Yelo and Open, among others.