Easyplan is an AI powered financial savings app with over 250,000 users currently

The acquisition allows Jupiter to expand its customer base, and enhance its saving and investment capabilities 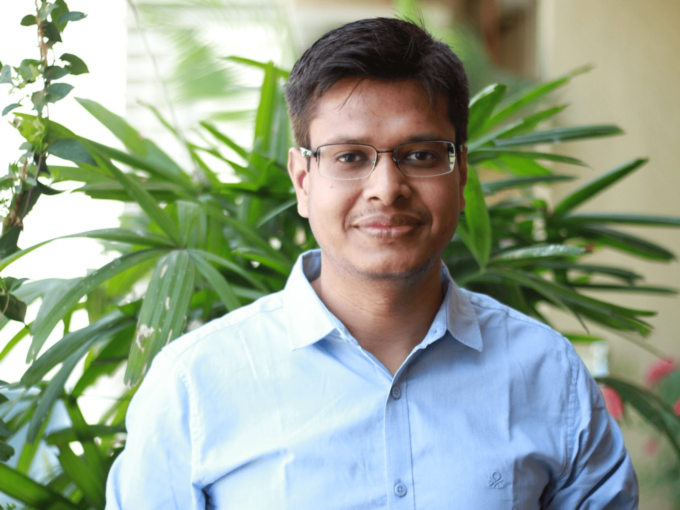 Currently, Easyplan claims to have over 250K users. The acquisition allows Jupiter to expand its customer base, and enhance its saving and investment capabilities.

Speaking on the acquisition, Jitendra Gupta, founder of Jupiter said “We were impressed with the customer love that Easyplan has generated and there was a lot of overlap between our missions and philosophy to drive financial wellness for consumers. At Jupiter, we’re trying to help people build a more positive relationship with money, and effective saving is an important part of that. We’re excited for Sanjay and Manisha to bring the same customer insight and technology excellence to Jupiter.”

This deal marks the second acquisition for Jupiter. It acquired Mitter.io in 2019. Rohan Prabhu, cofounder of Mitter, had joined as tech lead at Jupiter.

This time, post acquisition, Easyplan will join Jupiter but will continue to operate as an independent app.

Founded by serial entrepreneur Jitendra Gupta, who was previously the founder of Citrus Pay (acquired by PayU in 2017), and launched Lazypay, Jupiter has raised over $25 Mn in seed funding from Sequoia Capital, MatrixPartners, 3One4 Capital, Tanglin Venture Partners and other notable investors.

Jupiter launched its Firstlist program and claims to have boarded more than 40k+ consumers within the first 3 weeks of launch. After having tied up with Axis Bank and Federal Bank, the company launched on June 24, 2021 for select early customers.

While the market size for neobanks such as Jupiter is uncertain, prominent neobanks in the country have raised more than $500 Mn since 2019.