Naspers Could Buy Stake Worth $100 Mn In Dream11

Naspers Could Buy Stake Worth $100 Mn In Dream11

Dream11 is seeking a valuation of $2.5 Bn with this investment 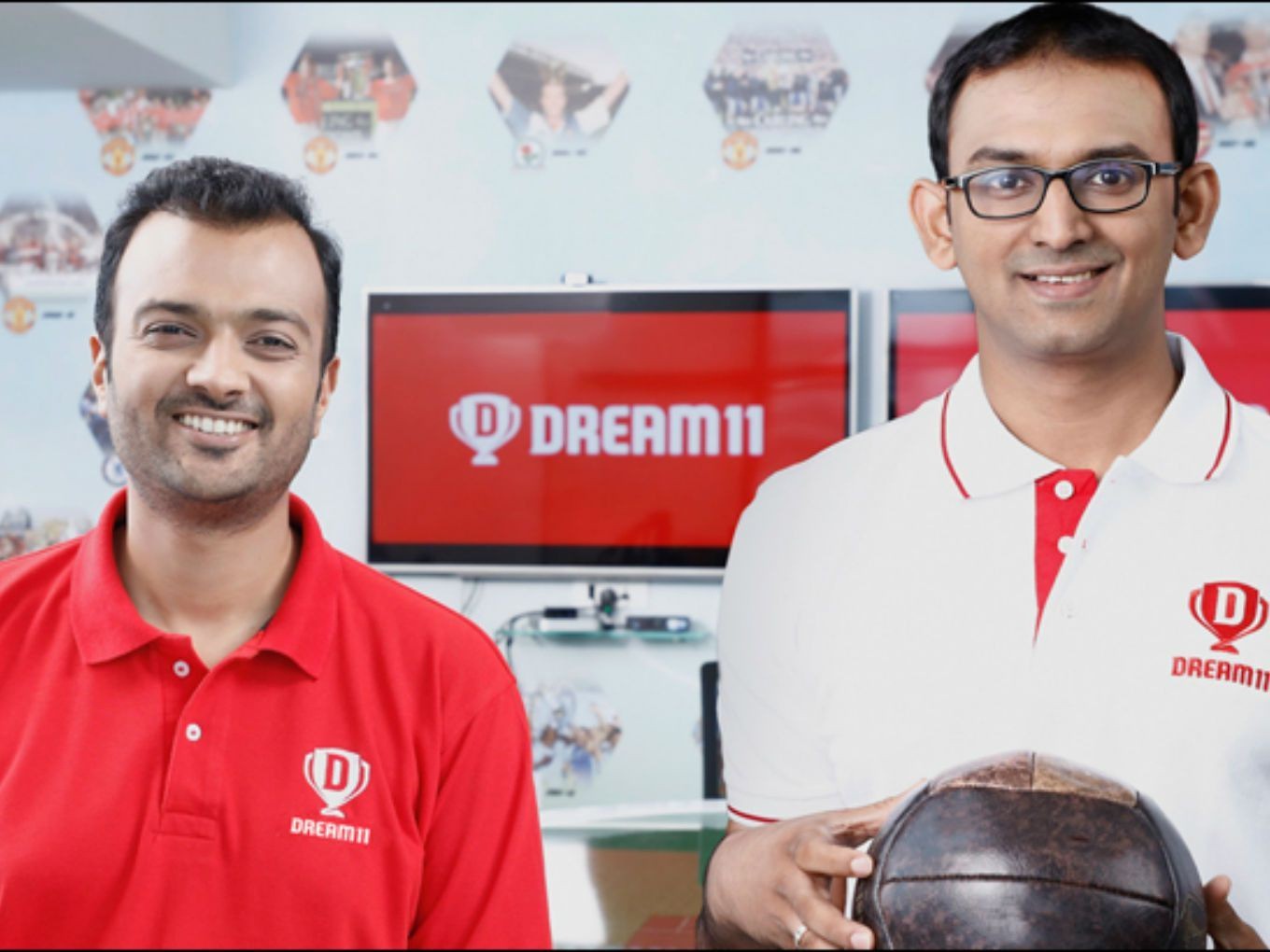 Naspers is reportedly in talks to buy stake in fantasy sports gaming company Dream11. The South African investor is said to be discussing a stake buyout worth $100 Mn from the company’s existing investors including Kalaari Capital, Think Investments and Multiples Alternate Asset Management.

According to a media report which cited sources close to the development, Dream11 is seeking a valuation of $2.5 Bn, which is more than double the company’s previous valuation when it crossed the vaunted $1 Bn mark.

In April, Dream11 entered the Indian unicorn club with investment from Steadview Capital. The deal involved a secondary sale of shares by Kalaari Capital, Think Investments and Multiples Equity.

Founded in 2008 by Harsh Jain and Bhavit Sheth, Mumbai-based Dream11 offers fantasy sports games for cricket, football, kabaddi, and National Basketball Association (NBA) matches. It claims to have over 50 Mn players,  who pay an entry fee to participate in paid contests. The company makes its money by charging a platform fee from the total pool collected, after the game is completed.

The company claims to have grown at a CAGR of 230% in the last three years, but took three years to hit its first million gamers mark but after that crossed 3 Mn users in less than two months in 2016.

Naspers has recently invested $125 Mn in a Facebook-backed social commerce startup Meesho. Prior to this, it was also in talks to invest $200 Mn in a digital lending company Capital Float. However, the deal reportedly did not fall through because of Capital Float’s investors’ unwillingness to exit.

Major operators in the fantasy sports segment include Dream11, Mobile Premier League, HalaPlay, CricPlay, 11Wickets, StarPick and Fantain. Among these, Dream11 was reported to have the largest user base of 50 Mn, as of February 19, 2019.

According to Inc42 DataLabs between 2014 and Q1 2019, the total venture capital funding in Indian gaming startups was over $337 Mn. The investment in Indian gaming startup is growing at a CAGR of 22%, with the top funded startups being Dream11 with $100 Mn in total funding, followed by Smaaash Entertainment with $82.6 Mn in funding, and Nazara Technologies with $79 Mn.