Has Naspers Pulled Out Of What Could Have Been Its Largest Deal In India?

Has Naspers Pulled Out Of What Could Have Been Its Largest Deal In India?

Capital Float is a digital lending company focused on SMEs 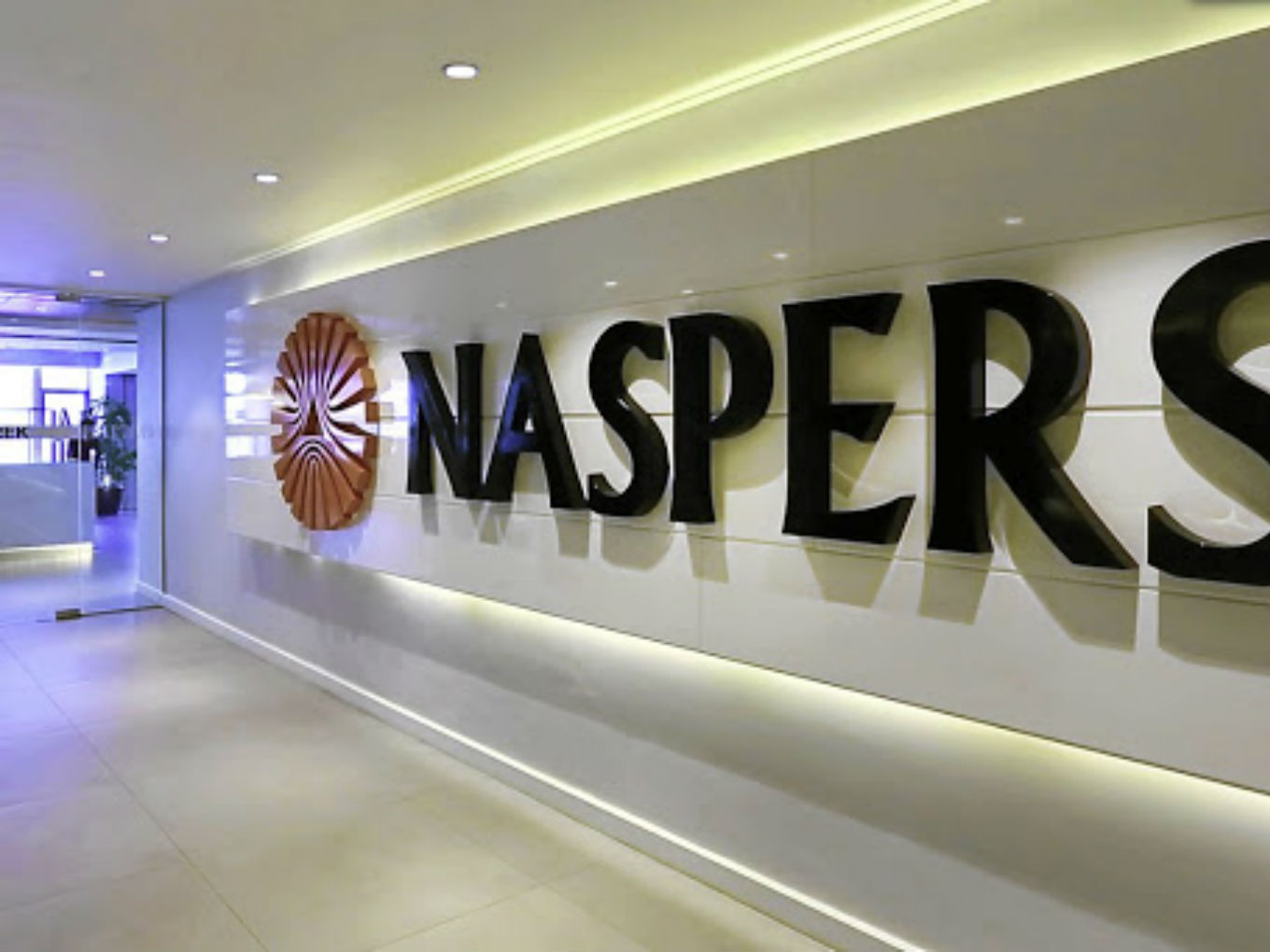 South African multinational Naspers has pulled out of the investment talks with the Indian fintech startup Capital Float. It was earlier reported to be investing $200 Mn in the digital lending startup, which would have been its largest investment in an Indian company so far.

According to a LiveMint report, cofounder of Capital Float, Sashank Rishyasringa has confirmed the development and said, “Naspers/PayU and Capital Float were involved in such a discussion for a period of time. However, the parties have mutually decided that the best route to collaborate would be through business initiatives in the future rather than via a strategic investment.”

The report cited sources to state that some of the Capital Float’s existing investors might have had some concerns with the Naspers’ investment. “(Some existing) investors may not really want to exit a company like Capital Float, which holds an NBFC (non-banking finance company) licence, since they feel it’s a long-term bet; so they were not willing to exit now,” it added.

To which, Rishyasringa said, “We cannot comment on behalf of our investors, and would refrain from commenting on any speculative questions at this time.”

Bengaluru-based Capital Float was founded by Gaurav Hinduja and Sashank Rishyasringa in 2013. Capital Float is a digital lending startup enabling short-term loans for consumers, small and medium enterprises (SMEs), ecommerce merchants, small manufacturers and early stage B2B service providers. Overall, $107 Mn equity funding has been raised by the company from a clutch of investors including Amazon, Sequoia, SAIF and others.

India’s fintech sector has been going through a transformatory phase with the growing internet penetration and the wide adoption of Aadhaar, UPI(unified payments interface) and eKYC (know your customer).

Further, digital lending has been pegged as one of the fastest growing segments in the India’s fintech space. A BCG report has predicted the digital lending industry to touch $1 Tn mark in the next five years.

Other players in the digital lending segment include Perkfinance, Kissht, InCred, and LendingKart.