The Game Is On For Indian Gaming Startups

The Game Is On For Indian Gaming Startups 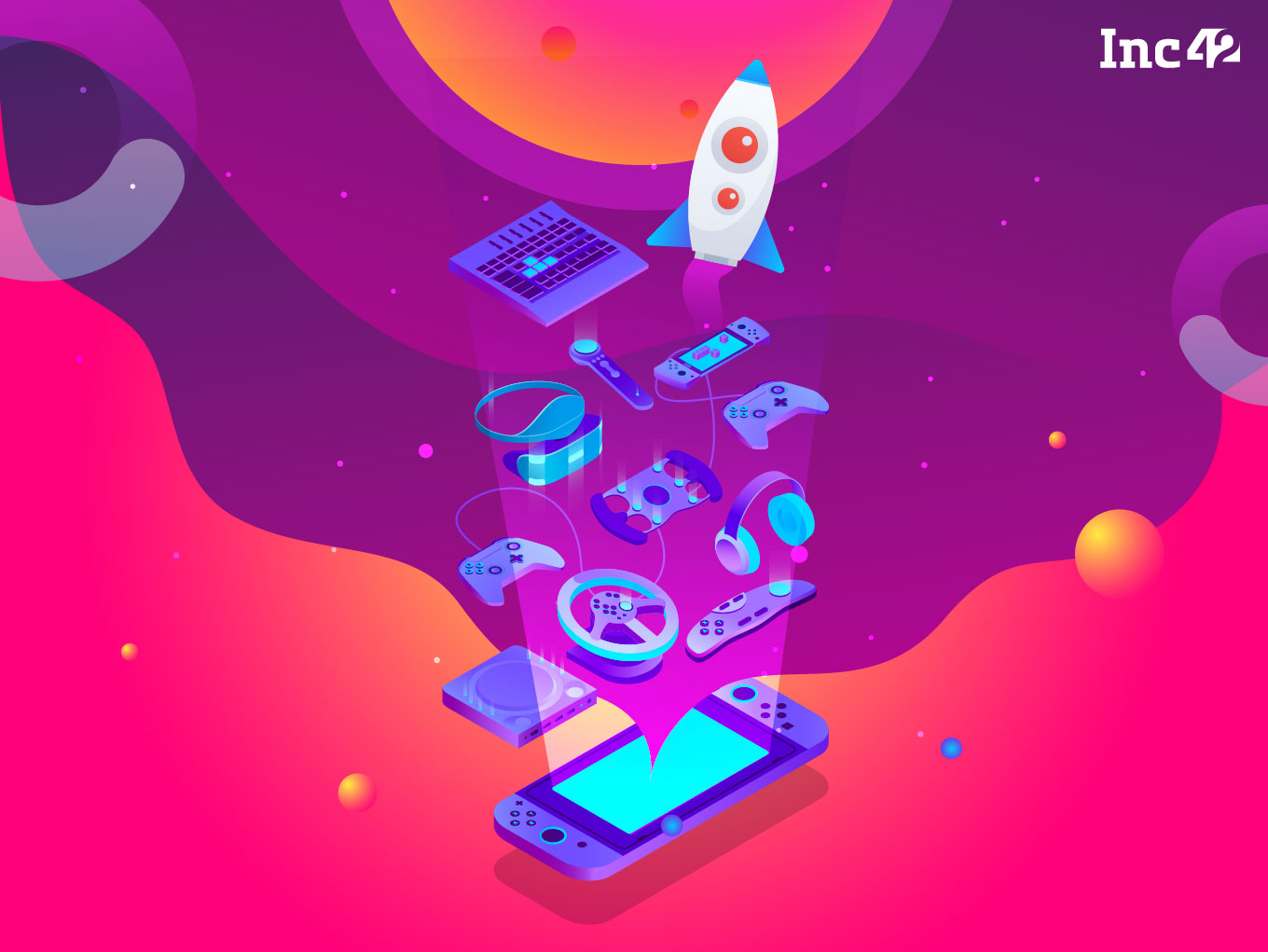 Indian fantasy sports platforms accounted for 80.62% of all investments till Q1-2019

For the past couple of years, gaming has been one of the most exciting areas of development in the Indian startup ecosystem. Not only is this reflected in the rise of the Indian gaming startups, but it’s also highlighted by the wild popularity of international titles such as Fortnite or PUBG(30 Mn+ active users globally) in India. These games have become household names in many parts of India, and have entered the mainstream discussion as well.

However, the ever-growing popularity of cricket and the Indian affinity for card games has given impetus to new online gaming genres in the country in the past two to three years. Fantasy sports games and card games such as Rummy and Teen Patti have taken the Indian startup ecosystem by storm— is evident from Inc42 DataLabs data, and it’s opening up the market for more players, more users and a lot more investments.

Since the launch of Reliance Jio’s 4G service in 2016, the Indian telecom market has become the most affordable in the world, which has increased penetration greatly. Combined with economic growth factors, the outlook is quite favourable for the overall media and entertainment industry and gaming startups seem to be making the most of it.

As per a survey conducted by Nielsen, 85% of online gamers in India use mobile devices for playing games while just 11% prefer a PC and a mere 4% game on tablets. This trend is set to continue given that the total number of smartphone users in India is poised to be 829 Mn by 2022.

But some challenges do remain in terms of user divide and imbalance in investments in favour of fantasy gaming startups.

A whopping 83% of the total Indian gaming audience is male, which is the best indicator for the gender gap in the Indian market. With just 17% female audience, this is one market segment that’s ripe for disruption in terms of new ideas and games.

It’s clear that the primary target audience for gaming companies in India is male, but in terms of age demographics, the user base is stilted towards young users as can be expected. The average of Indian gaming users is under 24 years and users in this age bracket make up 59% of the total audience in India.

The male-dominated nature of the gaming market is the result of uneven distribution of internet users in the urban sector, where close to 79% of the users are male in comparison to about 21% of female users.

Although the business opportunity for male-focused games is higher, the entry barrier for female-centric mobile games is much lower as is highlighted by this disparity.

Fantasy Sports Gaming On The Rise

The real money gaming model — where players are rewarded with real money for winning games — is the most prevalent business model in the Indian fantasy gaming space.

Most of the fantasy gaming startups build hype and buzz through “reward-bait” marketing where a handful of success stories are promoted to trigger a fear of missing out (FOMO) in the consumer’s mind, which eventually lures them into signing up.

The Indian gaming startup ecosystem is definitely skewed towards fantasy gaming platforms as is evident by the funding trends from 2014 to Q1 2019. With $272 Mn of funding, Indian fantasy sports platforms accounted for 80.62% of all investments in gaming startups.

Market Opportunity Higher In India In Comparison To China

In Asia, the rise of the gaming industry is not exclusive to India. In China, the total recorded revenue in the online gaming industry for 2018 was $41.63 Bn. On the other hand, the total revenue generated in India in 2018 was $39 Bn growing at a CAGR 22.1%. So India is not far behind China and it has a bigger untapped user base due to lack of penetration.

The slowdown in revenue growth in China’s gaming market can be linked to regulatory changes in the country. The Chinese government had banned all new video game sales for the entire year and began to impose usage restrictions for young users, and those with a weak social credit score. Although the approval process had resumed later, after the establishment of  State Administration of Press and Publication — a state authority to govern the booming gaming market in China, the negative impact on the market was inevitable. In addition to this, the rise of gaming startups in India and other parts of Asia have also impacted the market share of online Chinese gaming companies.

The future of gaming in India will largely be driven by the real money gaming (RMG) model which is witnessing significant success in fantasy gaming and games of skill such as Rummy and poker. Fantasy sports can be called the driving force for the rise of the gaming industry considering that despite India’s reputation of being a price sensitive market around 46% of fantasy sports players chose to pay to play in 2018.

The RMG model games primarily operate in genres of card games and fantasy sports, where there is a cloud of legal uncertainty as many consider these games to be similar to online betting. Some states still don’t allow such gaming startups to operate — on Dream11, for example, individuals residing in Assam, Odisha, Sikkim, Nagaland or Telangana are not allowed to participate in the paid version of the game.

While workarounds do exist, it’s still an entry barrier for new users. It’s imperative that the gaming industry gets full clarity on this matter from all states and legal authorities to capitalise on the momentum built up in the past couple of years.