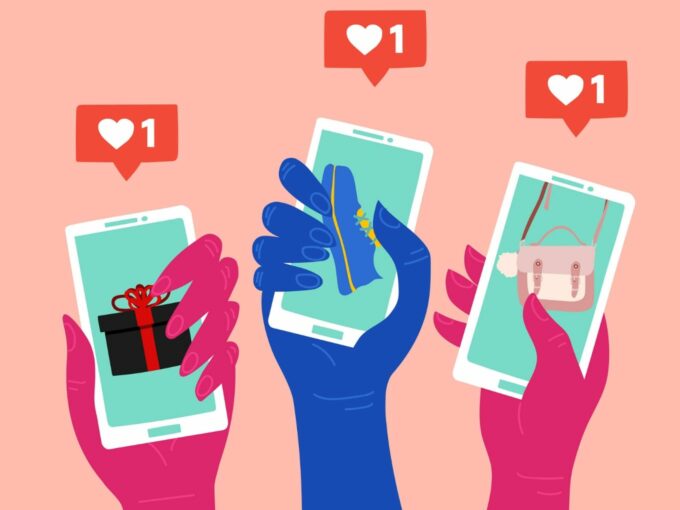 Twenty employees of Meesho have sold 30% of their stock worth $1 Mn to the social ecommerce platform’s largest investor Naspers.

Meesho’s cofounder and CTO, Sanjeev Barnwal, highlighted that the company grants employees stock option plan (ESOP) based on the employee’s performance. The allocated stocks are vested for four years.

With such buyback at an early stage, the company wants to recognise the efforts of the employees and reward their contribution. Barnwal added, “Liquidity events like these shows to our employees as well as future prospectus that our stock options have real value.”

Founded in 2015 by IIT graduates Barnwal and Vidit Aatrey, Meesho is an online reseller network comprised of individuals, and small and medium businesses (SMB). The sellers can sell their products network of contacts and followers on social media platforms such as WhatsApp, Facebook and Instagram. The company has around 820 employees.

“The new funds will enable strides towards this goal by allowing the company to make deeper inroads in areas outside India’s major metro regions, by creating more entrepreneurs, and as a result reaching remote customers not serviced by traditional e-commerce marketplaces,” the company said in its press note.

As per media reports, even the Japanese conglomerate SoftBank was looking to invest $200 Mn in Meesho, but the deal did not pan out. However, the company has raised $212.2 Mn over eight funding rounds.

Meanwhile, Meesho increased its losses from INR 5 Cr to INR 100 Cr in the financial year 2019, ending March 31, 2019. The losses were attributed to staff salaries, logistics, marketing and reseller bonus programs, discounts, rewards, referrals and other reimbursements. Meesho also managed to increase its revenue to INR 84 Cr from INR 5 Cr in the previous year.