Movers And Shakers of The Week [1-6 Apr]

Movers And Shakers of The Week [1-6 Apr]

NASSCOM has appointed Keshav Murugesh as its Chairman for 2019-20 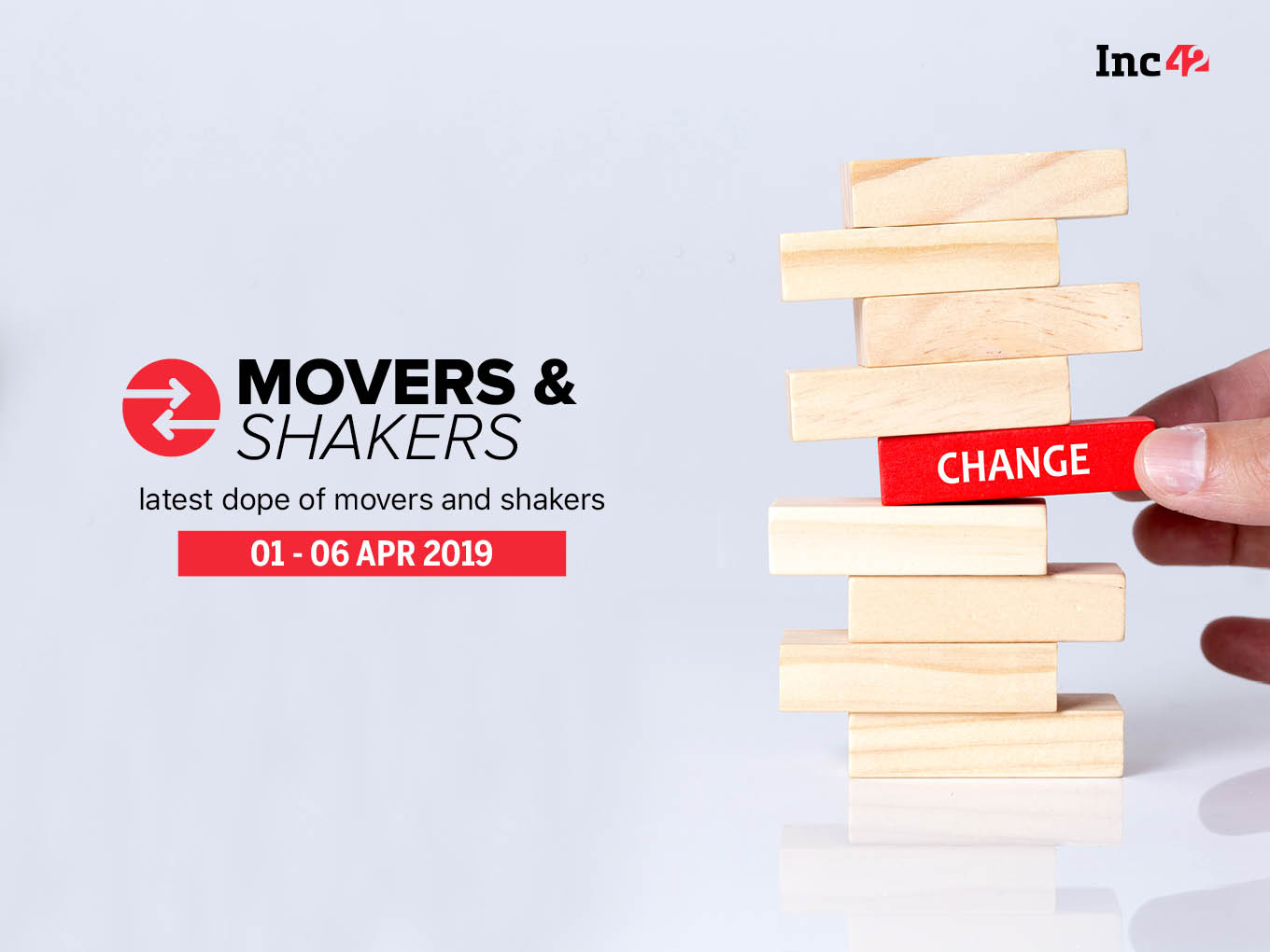 This week restaurant discovery and food delivery platform Zomato has opened registrations calling all engineers in India for a ‘Trial week’ at the organisation. Trial Week is a concept where engineers from all over the country register to work with Zomato for a week and eventually secure a place in the engineering team. Interesting plan to hire key talent!

Another interesting development in the startup ecosystem came when the fourth edition of LinkedIn’s Top Companies List showed that Flipkart is the best company to work for in India. Ecommerce giant Amazon rose to second position in 2019 from rank 4 last year, while One97 Communications (Paytm) has slipped to fourth position from third last year. Surprisingly, it was replaced by hospitality major OYO which jumped 7 positions from rank 10 in 2018 to claim a place at the podium.

At the same time one of the biggest moves for the Indian startup ecosystem came when Google India and South East Asia head Rajan Anandan quit the company to join Sequoia. Here are the details of the movers and shakers of the week: 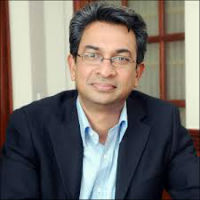 Anandan will continue his role at Google until the end of April while Vikas Agnihotri, Google India’s director for sales, will take on the interim role while the company scouts for a new MD.

With nearly three decades of experience in the technology industry and having worked in Dell and Microsoft, Anandan has been widely known for his role in driving Google’s growth in India and his contribution to the Indian startup ecosystem.

At Sequoia, Anandan will be focusing on the startup accelerator Surge. He will join the leadership team at the firm, in addition to the six current managing directors, where he will focus on developing Surge into the world’s top scale-up program for startups by acting as an investment advisor and mentor to the program’s founders.

Anandan had also launched his own fund in Sri Lanka— Blue Ocean Ventures, which started investing in 2012. Through this fund, Anandan has made over 10 investments in Sri Lanka. 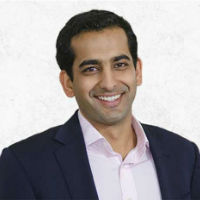 The company said that Juneja’s experience in the India market is extremely valuable to it and it looks forward to working closely with him and SoftBank.

Juneja had joined SoftBank from Norwest Venture Partners late last year as the group’s first India head and a partner at the Japanese group. He has led investments in Swiggy, Quikr, National Stock Exchange and IndusInd Bank, among others, while at Norwest.

SoftBank is Ola’s largest investor with around 25% stake. Also, not all has been well between Ola and SoftBank as the company founders try to keep SoftBank’s interference in the daily matters at bay. 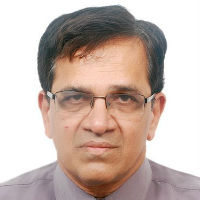 Detel Technologies has appointed Amarjit Singh Sidhu as the National Head of Consumer Electronics Vertical to expand its product portfolio in the consumer electronics space.

Sidhu comes with extensive experience and proven record in Sales, Marketing, Business Development, Administration, Customer Service, etc. He has worked with a broad spectrum of companies. He has been successful in enhancing profits in Chaudhary Group, Kwality and T-Series.

At Detel, he will play an instrumental role for driving the growth of Detel and strengthening our position in the consumer electronics market. 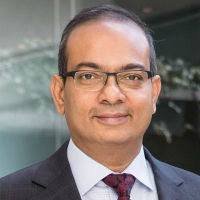 The National Association of Software and Services Companies (NASSCOM) has appointed Keshav Murugesh, Group CEO, WNS Global Services as its Chairman for 2019-20.

Murugesh  and Rao along with President Debjani Ghosh, will lead the industry body to carry out its wide array of objectives for the coming year in order to achieve their 2025 vision for the industry. 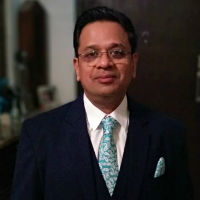 In his career span of two decades, Gupta has held leadership roles in Human Resources and Operations for some of the Top MNCs like Reliance, Wipro, SERCO and Fareportal, drafting and implementing policies to ensure effective employee management and better business results. Prior to his appointment as the CPO at Adda247, Vikas Gupta served as Director HR at Fareportal.com (World’s largest online travel company ranked in Fortune 500).

As the CPO at Adda247, Gupta will lead its HR and Admin functions and will look to accelerate the company’s growth by transforming its work culture with an overreaching view to enhance Employee Experience. To achieve the best practices in human resources management, Gupta plans to digitise the Human Resources Information System (HRIS) and enrol Adda247 into the Good Place To Work (GPTW) program, which is the global authority on building high-trust, high-performing workplace cultures.