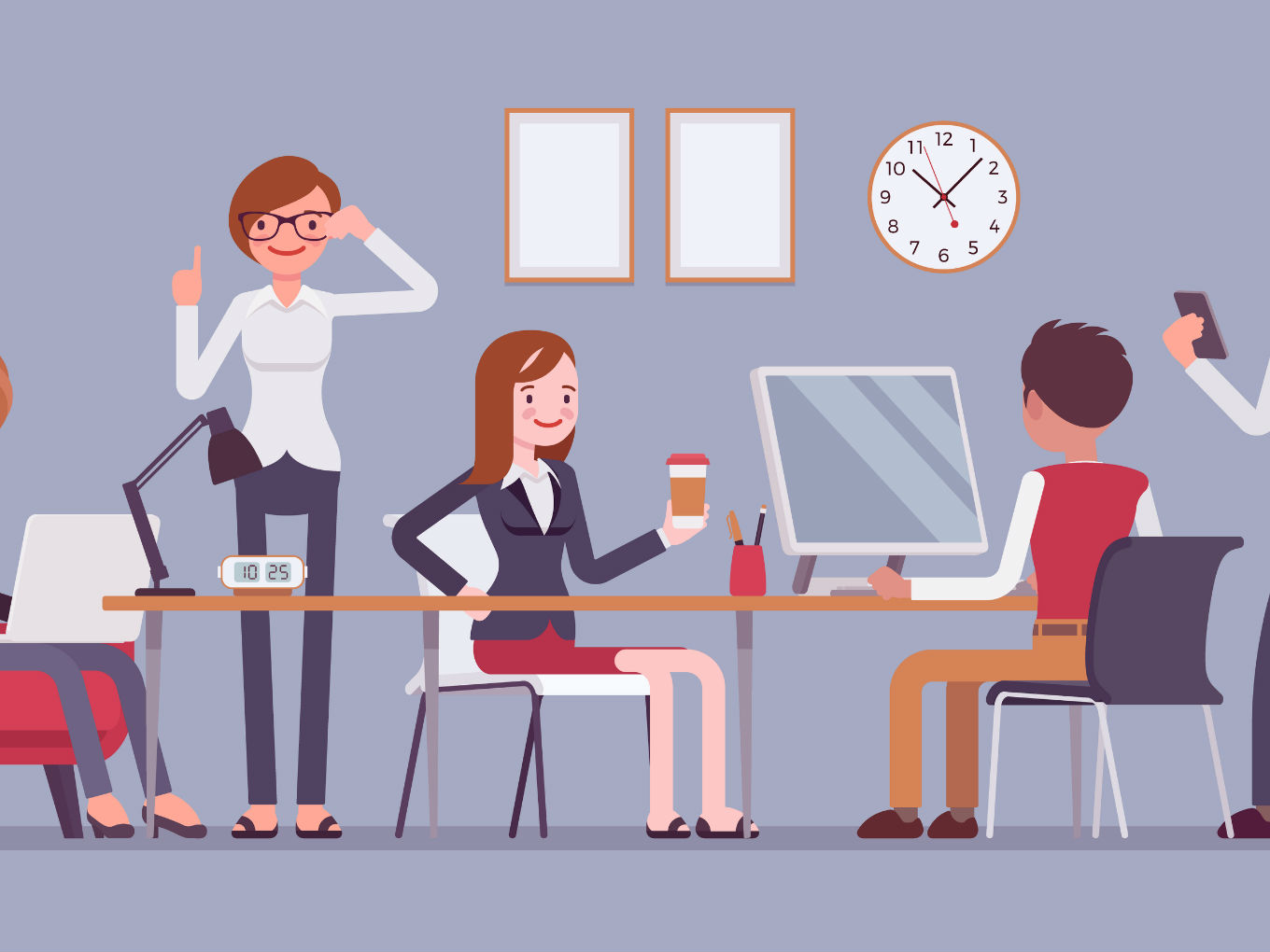 The year 2018 had been phenomenal for the Indian startup ecosystem. With Flipkart getting an exit at $16 bn valuation and the ranks of the unicorn club rising to 26, Indian startups have now shaken off the ‘jugaad’ tag. The fourth edition of LinkedIn’s Top Companies List has further highlighted Flipkart’s comeback to the top slot, from the second position last year.

Ecommerce giant Amazon rose to second position in 2019 from rank 4 last year, while One97 Communications (Paytm) has slipped to fourth position from third last year. Surprisingly, it was replaced by hospitality major OYO which jumped 7 positions from rank 10 in 2018 to claim a place at the podium.

Overall, the list features 25 companies which span across categories such as the internet, automotive, hospitality, IT, consumer goods, oil and energy, banking, among others.

In the last three years, the LinkedIn’s top companies list has seen a large variation in terms of ratings when it comes to the internet and hospitality companies of Indian origin as well as those having their subsidiaries in the country.

Here are the key takeaways we found after analysing the LinkedIn’s ratings for the internet and hospitality companies for the last three years.

Flipkart is looking to leverage advanced technologies to streamline its business. It has recently adopted automated robots in its Bengaluru warehouse. From groceries to online wealth management, the company is stepping up its game in every segment. The Walmart-owned company has also set up an internal fund of approx $60 Mn-$100 Mn to invest across early-stage startups in order to further strengthen its ecommerce operations.

The US-based ecommerce major continues to be bullish on the Indian market, despite the ongoing changes in FDI and data policies. The company is flushing money to its retail division and is aggressively promoting its private labels, and has shown an inclination towards omni-channel strategy. The company is even looking to set up 100 kiosks in Indian malls

Hospitality major OYO has been on a roll since the start of 2019. While continuing its overseas expansion, OYO has also taken a plunge into the coworking segment. It recently acquired Gurugram-based coworking space Innov8, and also launched Powerstation, another coworking space brand. To add to that, a $200 Mn partnership with Airbnb,  experiments with OYO Food, and $200 Mn committed for capacity expansion in India and Southeast Asia– there is no stopping for OYO in the present scenario.

Paytm’s range of products is continuously growing with new additions at short intervals. After the success of Paytm Payments Bank, Paytm Money, Paytm Gold, the company is now entering into the OTT segment. It is also looking to expand its digital payments services into more developed markets in 2019.

Uber recently gave a clear message that despite being caught in a two-horse race with Ola, it is not going to let up its challenge anytime soon. The company is looking to double (upto 1,000) its employee headcount by the end of the year. It is also looking to launch new features to entice consumers.

In India, startup culture has been long associated with a skewed work-life balance. And for many of the investors and entrepreneurs in the ecosystem, this has been an acceptable tradeoff for future success. However Linkedin’s latest report shows that as Indian companies now go international, their employee management also has to be in line with global standards.