Hoffman Group appointed Maanav Goel as their director for India

Delhivery's Sandeep Barasia has been promoted as the chief business officer 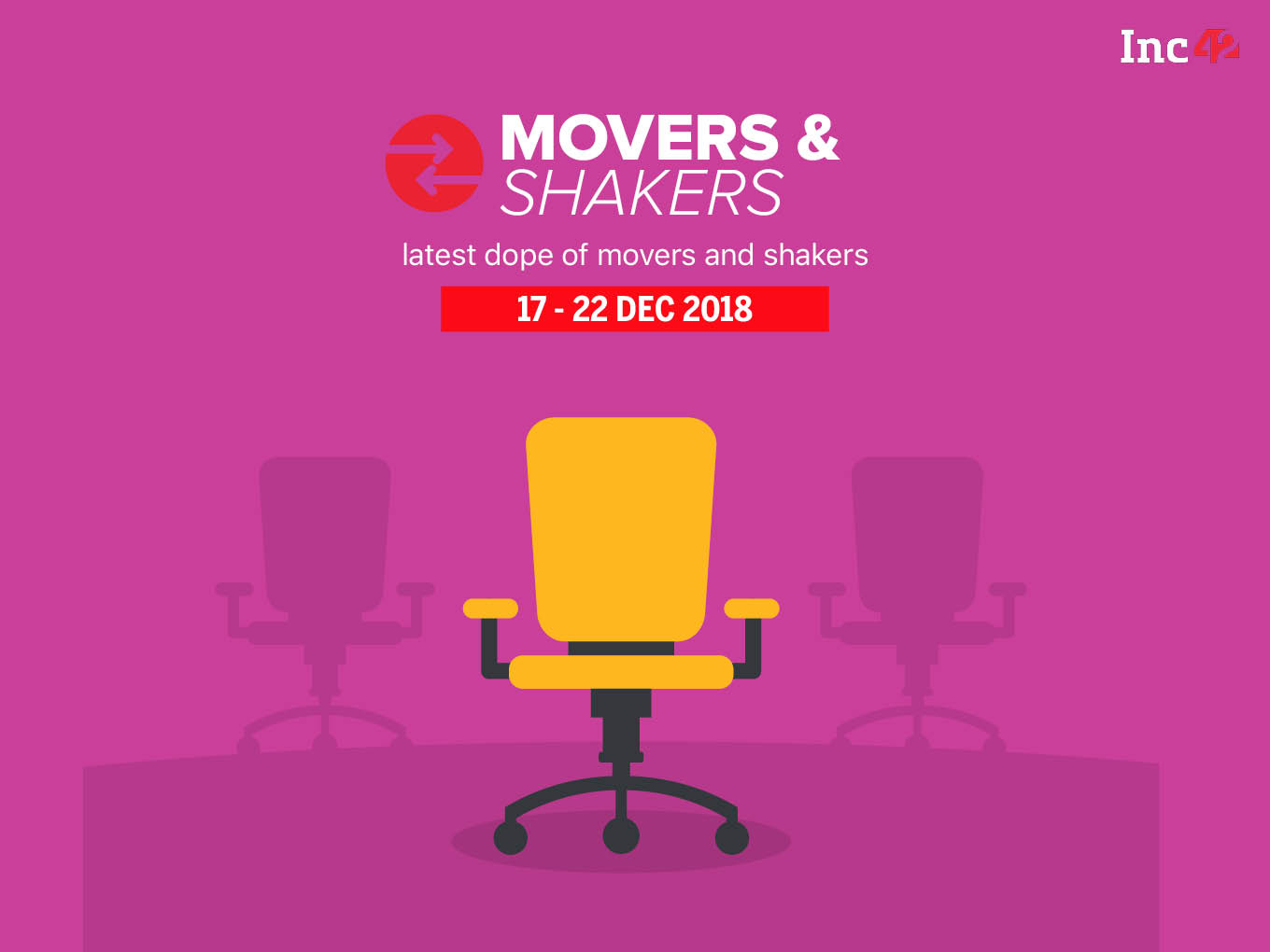 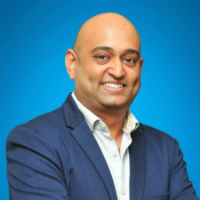 Professional networking company LinkedIn has appointed Mahesh Narayanan as country manager for India. He will be replacing Akshay Tyagi, who left the company in September to shift to the US.

Prior to this, Narayanan was the India Managing Director for the music streaming service Saavn (now JioSaavn) that was acquired by Reliance Industries earlier this year. He also led Google India’s mobile advertising business from 2010-2013 and spearheaded the digital transformation and market-entry strategies for several digital businesses such as Sociomantic Labs and AdMob (now owned by Google).

In his new role, Narayanan will report to Olivier Legrand, LinkedIn’s Managing Director for the Asia Pacific (APAC) region and will join the company’s Asia Pacific senior management team.

LinkedIn has recorded spurted growth in India and has now reached more than 53 Mn members in July 2018. 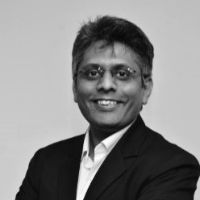 Hoffman Group has appointed Maanav Goel as their director India.

With more than two decades of experience, Goel has been working in strategy planning, people management and systems development.  Prior to Hoffman, he was working as managing director for  Halfen Moment Group, a CRH member and Fortune 500 company. He has also worked as business head – India with Tyrolit India Superabrasives Tools, part of the world-renowned SWAROVSKI group.

His previous stints include Minean Habitat and Hilti where he was a part of the leadership teams.

In his new role at the Europe-based system partner for quality tools, Goel will be responsible for overlooking the sales team and driving strategic business partnerships for their market in India.

The upcoming logistics unicorn Delhivery made a shuffle in its top leadership, under which joint managing director Sandeep Barasia has been promoted as the chief business officer (CBO) and the chief of finance Ajith Pai has been now appointed as chief operating officer (COO).

Ahead of $450 Mn funding round expected from SoftBank, Delhivery has created new roles where Barasia will oversee all three major profit and loss items – parcel, warehousing, and freight. At the same time, Pai will lead operations, engineering, human resources and finance at the company.

To replace Pai, Delhivery has promoted Amit Agarwal, who was previously designated as a vice president- finance for the company. It has also roped in Mukta Limaye, who was senior thermal manager at Waymo, to lead its engineering innovation team.

Stay tuned for the next week edition of Movers and Shakers of the Indian startup ecosystem!