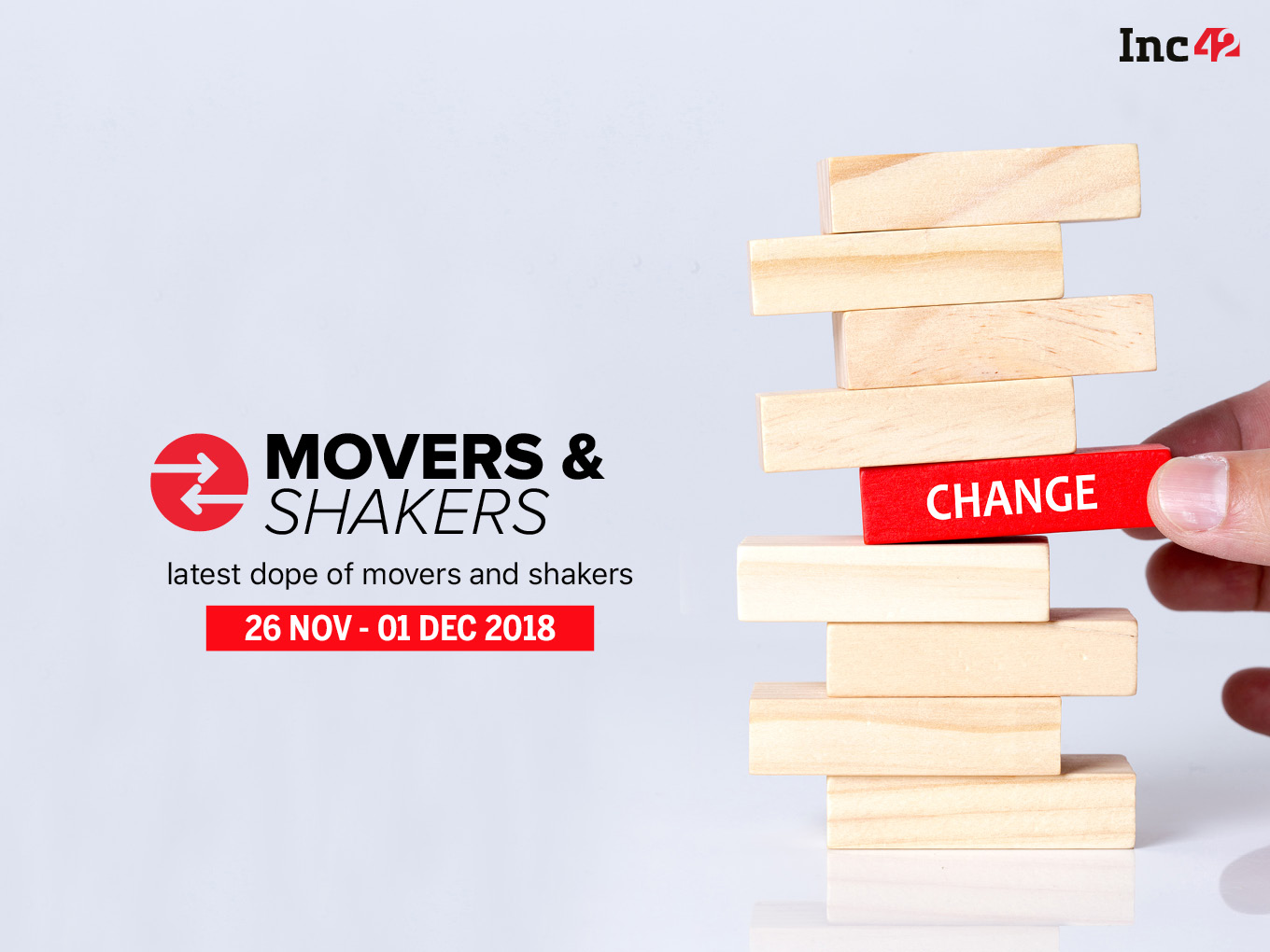 This week saw many sudden and surprising departures. Chinese smartphone maker Oppo Mobiles’ India managing director Yi Wang, stepped down from his post amid widening losses in the country.

Oppo India team is reportedly under pressure for not achieving desired results.

Also, Facebook-owned chat-based messaging platform WhatsApp lost one of its earliest employees and chief business officer when Neeraj Arora announced that he was quitting the company. Arora said that after a 7-year stint, he is now looking to spend quality time with his family and hopes that WhatsApp “will continue to be the simple, secure & trusted communication product for years to come.”

At the same time, Walmart-owned ecommerce company has moved its key executive Ayyappan R, who was heading the crucial mobile phone category at Flipkart as the category management head at its fashion subsidiary Myntra. He will be replacing Ananya Tripathi, who has resigned from the company to join private equity firm KKR. 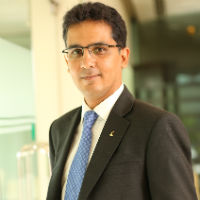 Previously Kapoor was the Executive Director and a member of the board at Max Healthcare, South Africa. During his stint with Max Healthcare, he is credited with having seeded multiple new businesses ranging from tech-enabled home care, rehab and physio, tele-radiology, retail diagnostics, and emergency response services.

Kapoor has also worked as a consultant with McKinsey & Company for close to a decade where he gained extensive exposure to multiple international markets. Before McKinsey, Kapoor has worked in various roles across sales, finance in several companies.

In his new role at OYO, Kapoor will be responsible for growing OYO’s business in India as well as across international markets. He will be reporting to Ritesh Agarwal, Founder and Group CEO, OYO Hotels & Homes. 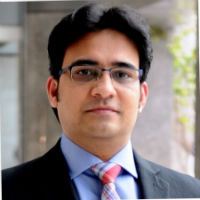 In his nearly 20 years of experience, Prasad has worked with KPMG for more than a decade across sectors like consumer markets and internet business, advisory; strategy and operations, management consulting and more.

Venture Capital firm is raising its fourth fund, which is expected to be closed by early next year. 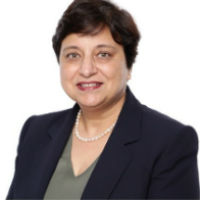 Online travel company Yatra has appointed Neelam Dhawan as an independent director to its board of directors effective January 1, 2019.

In a career of more than 35 years, Dhawan has headed both Microsoft and Hewlett Packard, in India, been a member of NASSCOM’s Executive Council from 2009 to 2017, and made significant contributions to industry strategy and public policy frameworks.

She has also been a member of the Global Supervisory Board of Royal Philips, Netherlands since 2012 and joined the Board of ICICI Bank Ltd in January 2018.

In her new role, Dhawan will help Yatra scale up its corporate travel business and expand it beyond India.