Kaushik Anand, CapitalG India head has left the company and may join A91 Partners 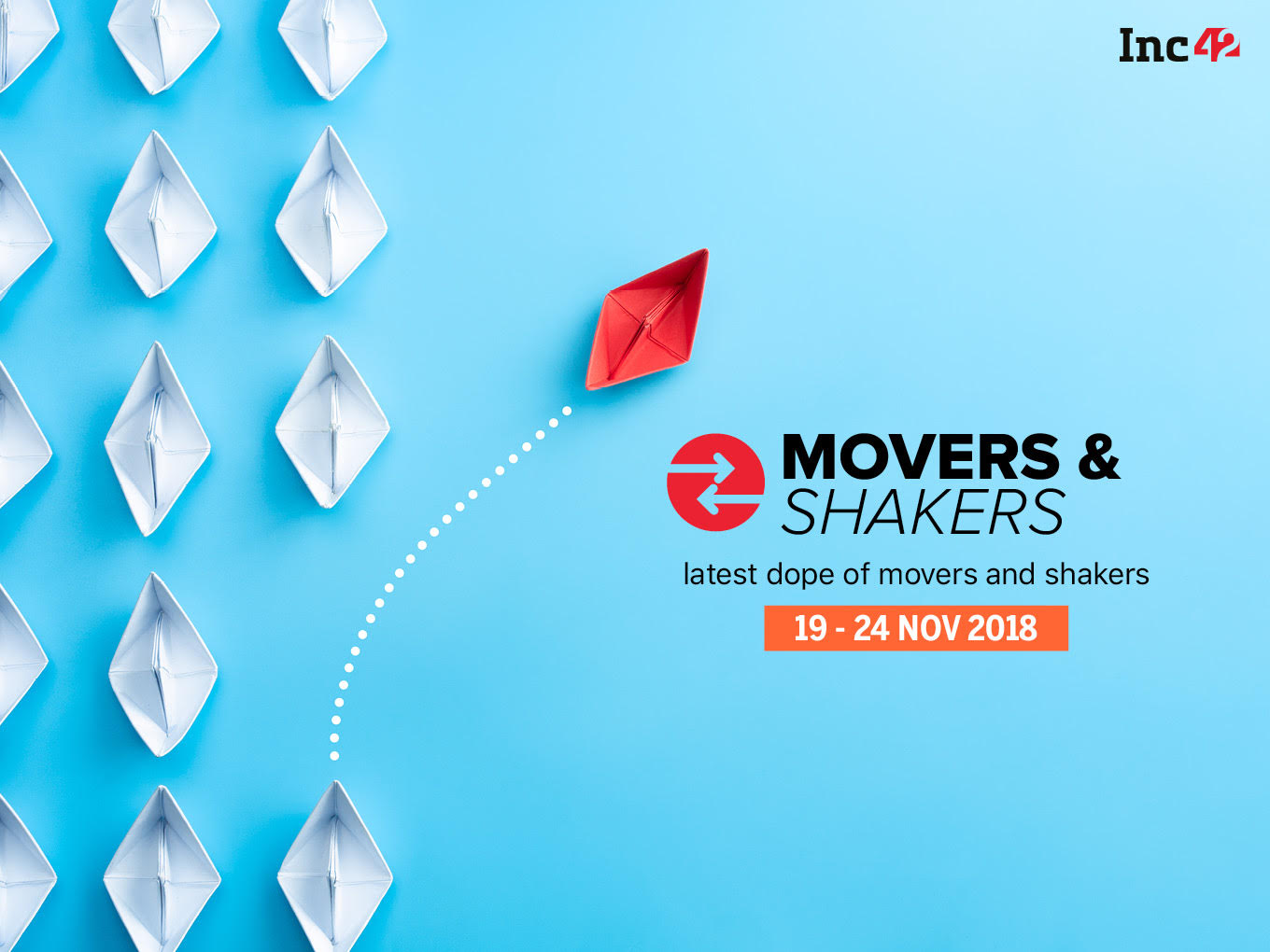 This week global companies like SoftBank and WhatsApp continued to show their commitment to India with the appointment of the head for their Indian operations.

After the central government asked WhatsApp to set up an office in India and appoint an India team, the chat-based messaging company has appointed Ezetap co-founder and CEO Abhijit Bose as head of its Indian operations.

At the same time, Japanese conglomerate SoftBank has appointed Norwest Venture Partners’ (NVP) Sumer Juneja as its country head for India. Juneja comes after nearly decade of experience at Norwest, where he made his first investment in Swiggy in 2015.

Prior to Norwest, Juneja worked with Goldman Sachs in London and Hong Kong as an investment banking analyst, driving several M&A processes such as financial analysis, due diligence, and public and private buy-side and sell-side transactions.

On the other hand, Myntra-owned Jabong may reportedly fire 200 employees more, after announcing in a town hall meeting that almost 250 workers will be laid off as a result of the Myntra-Jabong merger deal. 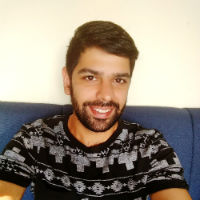 Kapur has more than eight years of experience in marketing and sales across domains as diverse as digital content, hospitality, sports, and advertising. In his journey to Rooter, Kapur has worked with Adidas India as an Assistant Manager – Sports Marketing; Manager of Branded Projects and Content at OML (Only Much Louder); 101India as the Senior Manager – Brand Solutions and Content and entrepreneurship stint as cofounder of Roti, a cafe.

In his new role, Kapurl will be responsible for business strategy, sales analysis and account management, as well as identifying new areas of monetization for the platform.

Rooter has also promoted Ruchika Chawla as Head of Client Servicing. With 14 years of extensive marketing and advertising experience with brands like Aircel and FabIndia, Chawla will now be responsible for servicing and nurturing brand and sports partnerships with close monitoring and increasing value of the investment by achieving Business KPIs. 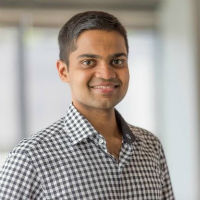 The investment unit of Google’s parent Alphabet, CapitalG has bid adieu to its India head Kaushik Anand who is slated to join A91 Partners, an investment firm set up by three ex-Sequoia Capital managing directors.

He is expected to come on board A91 Partners as a partner early next year.

With nearly a decade of experience in the industry, Anand joined CapitalG in its Bay Area headquarters in 2015 and had led investments in CarDekho, an auto classified portal, math learning startup Cuemath and Aye Finance, which provides financial services to micro and small businesses.

Prior to this, he has worked with Mckinsey, Sequoia Capital and has also had entrepreneurship stint with Graminavitas, Greenext Technology Solutions, Kreyada, and Clever Layover.

At A91, he is expected to continue to focus on technology, healthcare and financial services sectors. 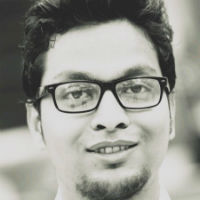 B2B IT ecommerce company, Techjockey.com has appointed Vishal Sharijay as the Head of Product and Growth Strategy.

Prior to this, Sharijay was working as Head of Growth at Docquity, a Singapore-based professional network for doctors.

An NIT Rourkela alumnus, Sharijay comes with an experience of serving startups across healthcare, technology, and ecommerce domain. He has also worked with startups such as Tapzo, Docquity, Kraftly and others.

In his new role, Sharijay is expected to introduce innovation in the company’s growth initiatives. 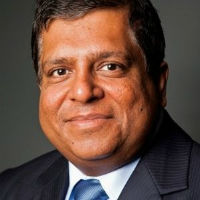 Prior to joining MakeMyTrip, Prakash has worked as senior vice president – beverage category for PepsiCo-India.

With nearly two decades of experience at PepsiCo, Prakash has worked across geographies, deep understanding of consumer market and expertise in the industry, leading operational practices are truly invaluable.

He holds a post-graduate diploma in management from IIM Ahmedabad and a mechanical engineering degree from IIT Delhi, it added.

In his new role, Prakash will be responsible for developing and executing strategic direction and priorities of the company

He was recently worked with FICCI as Joint Director and Head of Jharkhand and Bihar state offices. Rana has also worked with the Government of India, Ministry of Tourism, as Project Director for organising “Global Exhibition on Tourism” in the year 2015.