Earlier, speculations were in the air about Arora becoming WhatsApp CEO 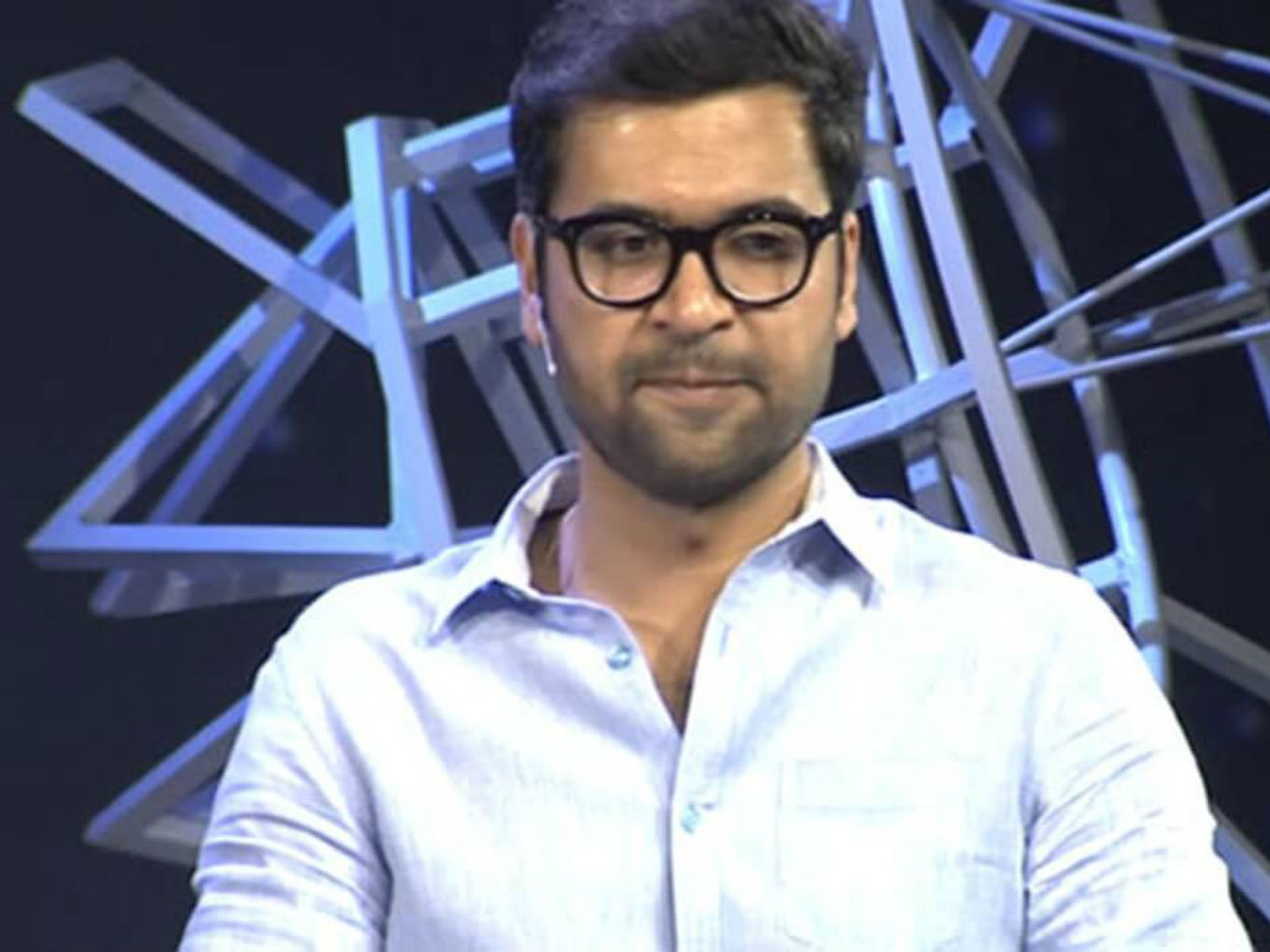 “Time flies for sure but not memories. It is hard to believe that it has been seven years since Jan and Brian got me onboard at WhatsApp, and it has been one hell of a ride!” Arora said.

Arora, an IIT Delhi alumni, had earlier worked with companies like Google and Times Internet. He was also on the board of Paytm.

WhatsApp cofounder Brian Acton quit the company in 2017 while the other cofounder Jan Koum put in his papers in April this year. Since then, speculations were rife about Arora as candidate for the post of  WhatsApp CEO as he was an early member of the team and played a critical role in the growth of WhatsApp in global markets, particularly India.

Recently WhatsApp announced the appointment of Ezetap co-founder Abhijit Bose as the head of its Indian operations. He is the first ever country head of the Facebook-owned messaging app and he will join the company in early 2019.

Arora said that he is now looking to spend quality time with his family and hopes that WhatsApp “will continue to be the simple, secure & trusted communication product for years to come.”

“I’m going to be taking some time off to recharge and spend time with family. I am deeply indebted to Jan and Brian, who entrusted me to be their business companion for so many years and I am thankful to each one of you who has supported me along the way and made this exciting journey possible,” he said.

In a separate statement, WhatsApp spokesperson said, “WhatsApp is grateful for the dedication, focus, and outstanding work of our early leaders and team. We remain deeply committed to providing a way for people to communicate privately now and in the future.”