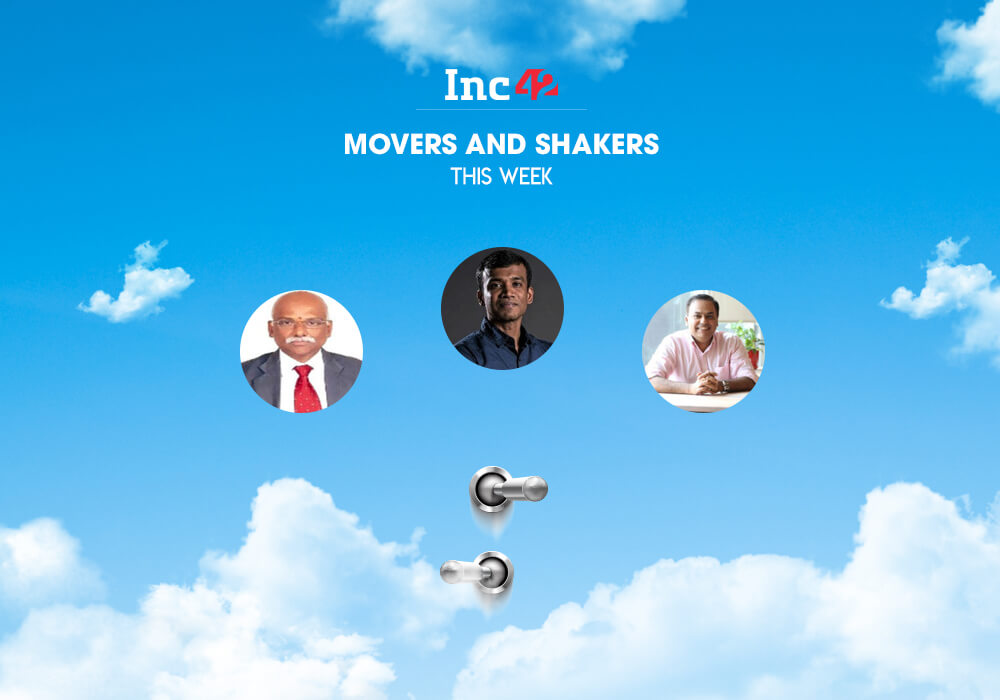 With India continuing to be the focus of major global players, on the inside edge, this week was more about elevating the existing talent while adding new peers to the team

In one such development, Rajeev Misra, the chief executive officer of the SoftBank Vision Fund has been elevated to the position of executive vice-president of the SoftBank board of directors. The move instates Rajeev Misra as one of the potential successors of Masayoshi Son. The MIT alumni has been the head of $93 Bn Vision Fund since January 2017.

Further, led by Akash Ambani, Reliance Jio is recruiting a team of professionals to work on AI, Machine Learning and Blockchain. Committing itself to AI for better execution of its business, Jio had previously launched ‘JioInteract’.The platform has an auto-learning feature that helps improve the answering accuracy, The company is is also tapping the developer ecosystem to create innovative applications like virtual showrooms, product demonstrations, ordering cart for e-commerce, etc. 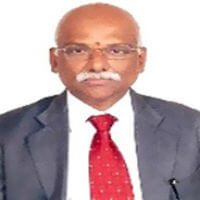 EPS Appoints R. Gandhi As An Independent Director To The Board

Rama Subramaniam Gandhi has been appointed as an Independent Director to EPS’ Board of Directors by Electronic Payment Services (P) Ltd on 1st June 2018.

Shri R Gandhi is a Financial Sector Policy expert and was the Deputy Governor at Reserve Bank of India (RBI) from 2014 to 2017. He is a seasoned and accomplished central banker with an experience of thirty-seven years. He has also been a Board Member at Securities and Exchange Board of India (SEBI).

The Company looks forward to his guidance towards augmenting EPS in its next phase of growth thereby translating the mind-share to a growing market share. 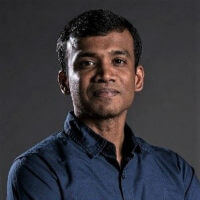 Mukund Kulashekaran who was the chief business officer of online restaurant discovery and food ordering firm Zomato, has quit less than five months after taking on the role.

He was also the global business head of online ordering for Zomato and likely to join the on-demand services platform UrbanClap.

Kulashekaran had first resigned from the Gurugram-based company in December and was then retained and elevated to the post of the chief business officer. 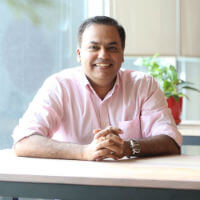 In his new role, Anup will lead Orios’s investments into FMCG and Retail brands. He will be actively involved with portfolio companies on business growth, brand management, team building and leadership development.

He has over two decades of operating experience in the consumer domain, having previously worked with P&G, Whirlpool, Indya.com, Yum Restaurants International & Bata in India and overseas. Anup is an FMS and DCE alumni.

The move comes as the firm looks to for an expansion of the leadership team in a bid to enhance its focus on FMCG and Retail investments.