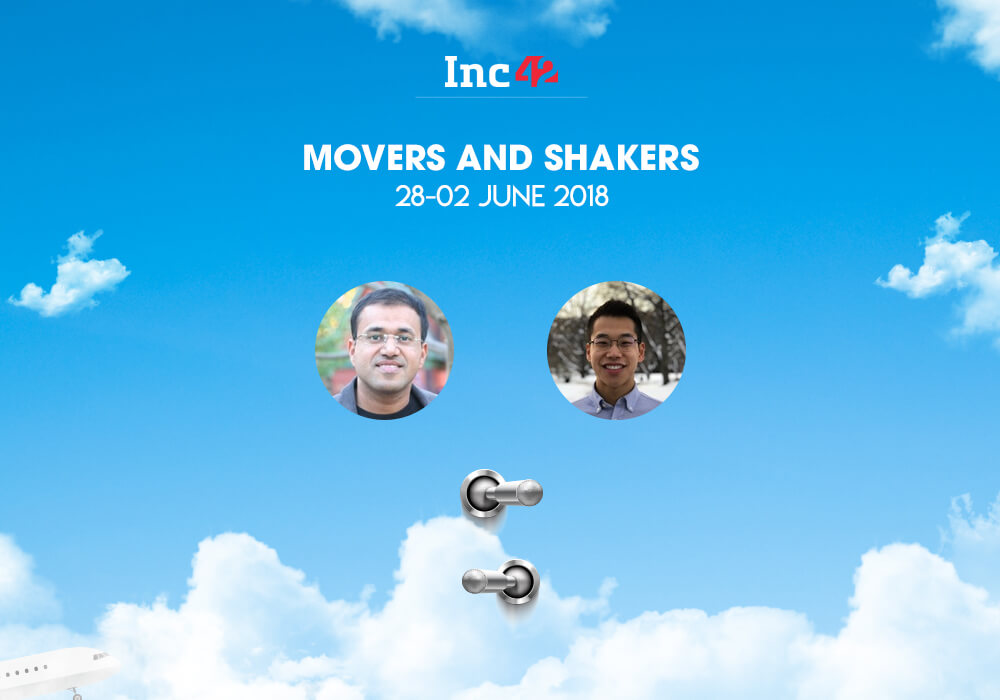 With India continuing to be the focus of major global players, there have been several new additions to the teams working in India.

However, after Walmart’s acquisition, Indian ecommerce major Flipkart is reportedly looking for: head of engineering, chief product officer, chief HR and senior talent for supply chain and marketing to take on rival Amazon.

Let’s have a look at some of the other movers and shakers in the Indian startup ecosystem. 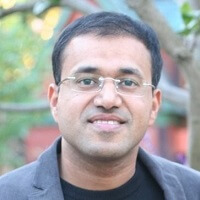 With this, Amit Jain will be responsible for the APAC region, which includes Australia, New Zealand, and North Asia, in addition to India and South Asia.

Prior to Uber, Amit has worked with rent.com. 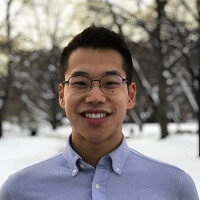 Wong will look at the company’s expansion in India.

He will further look forward to further strengthen the brand presence in India by providing great user experience.

BookMyShow has appointed Albert Almeida as Chief Operating Officer (COO) – Non-movies. The new role has been carved out at a time when BookMyShow is taking the lead in building and nurturing an ecosystem for theatre, sports, music concerts and other live experiences and events thereby giving their existing loyal movie going customer base and newer audiences a lot more entertainment choices.

In his new role as COO- Non-Movies, Albert will report to Ashish Hemrajani, Founder and CEO of BookMyShow and will lead the next phase of growth and expansion for the company. Albert will drive efficiency and agility within BookMyShow to ensure there’s a sharp focus on each of the non-movie verticals.

He will also work with existing and new partners to give consumers access to some of the biggest and most unique entertainment experiences and will be responsible for identifying untapped growth opportunities in the market.

Albert Almeida brings with him over 25 years of experience. In his last assignment as COO- Hungama Digital Media Pvt. Ltd, he led Hungama Mobile’s domestic and international businesses. He also worked with Sony Entertainment Television and J. Walter Thompson.