Ola is operational in Liverpool, Reading, and Birmingham in the UK

Ola is expected to launch operations in London by end-2019 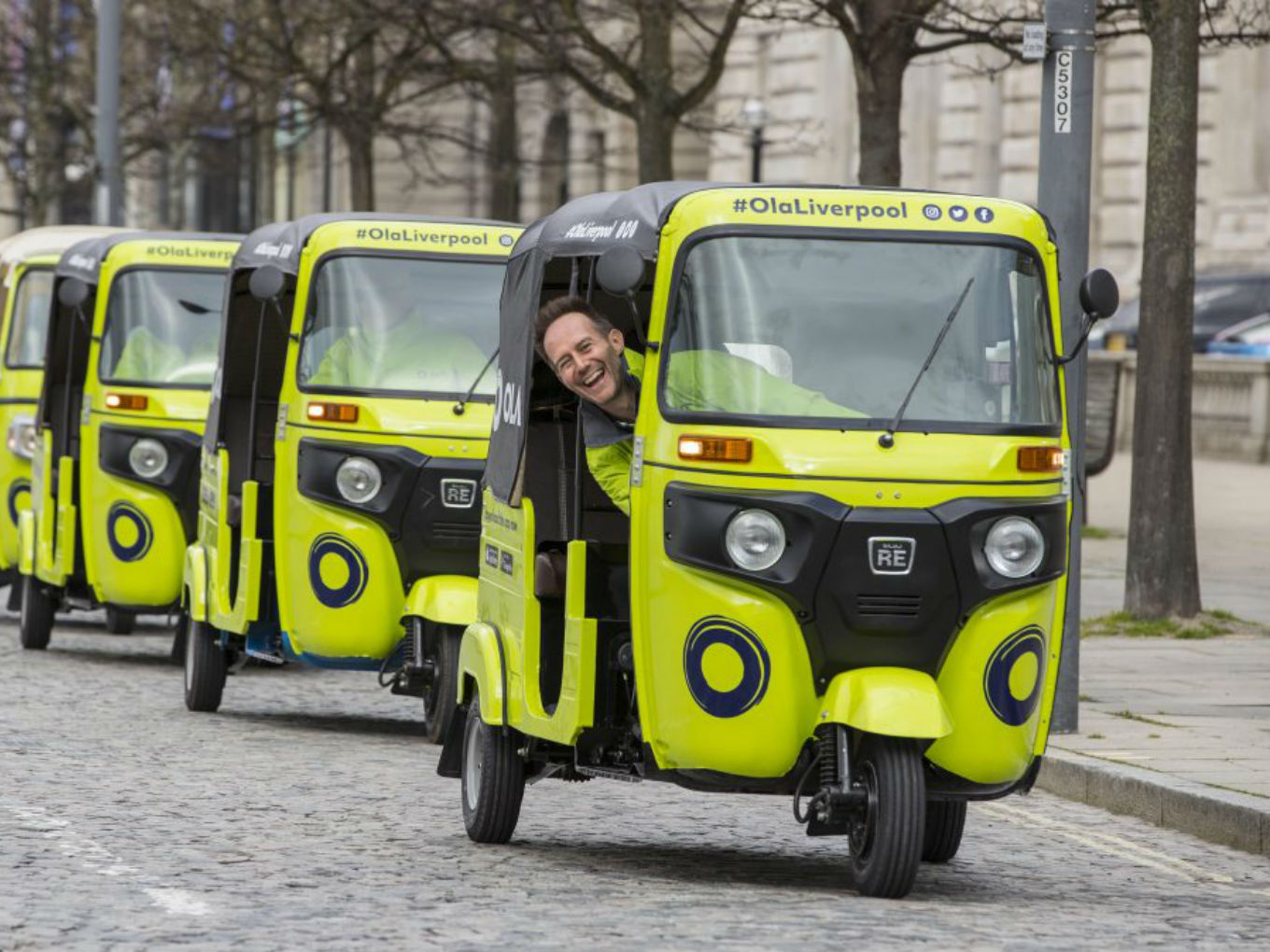 Bengaluru-based ride-hailing unicorn Ola has made inroads into some major global markets over the last 1.5 years. The company has already earmarked $60 Mn for these expansions and notably, they have mostly been in the countries where its arch rival, Uber, dominates the space — Australia, New Zealand and the UK.

The company has followed a similar strategy to launch and get customer as well as drivers’ attention in these countries — discounts and favourable commission rates for drivers. These seemed to have given it some initial momentum in Australia.

Last year, in May, reports surfaced that Uber drivers in Australian city Perth were urging their customers to switch to Ola so they can earn more per ride. However, internet search results for Ola’s performance in Australia over the last few months have also shown some unhappy customers.

The similar trend of negative experience could be noticed from Ola users in New Zealand, who shared their experience on Apple Store for Ola NZ.

While the jury is still out on Ola’s service levels, Morgan Stanley analysts say that Ola’s scheduled expansion into London by the end of the year may threaten Uber’s dominance. The comparison has come at the time of the re-entry of Uber’s rival Bolt service.

The report said that Bolt, formerly known as Taxify, has come back to the market two years after its operating license was revoked. This re-entry also shook Uber’s downloads for a week.

“We believe Ola is arguably a greater threat if media reports of Ola’s entry into London at the end of the year prove accurate,” the analysts said. However, Morgan Stanley continues to stay bullish on Uber, “as the strong growth rates it continues to achieve demonstrate the potential for faster ride bookings and more revenue growth through the course of 2019.”

Notably, Morgan Stanley also led Uber’s IPO, which had tumbled since its launch.

Earlier, it was speculated that international business of Ola is expected to account for more than one third of its consolidated revenue by the end of this financial year.