SoftBank posted a three-fold jump in profits for the year 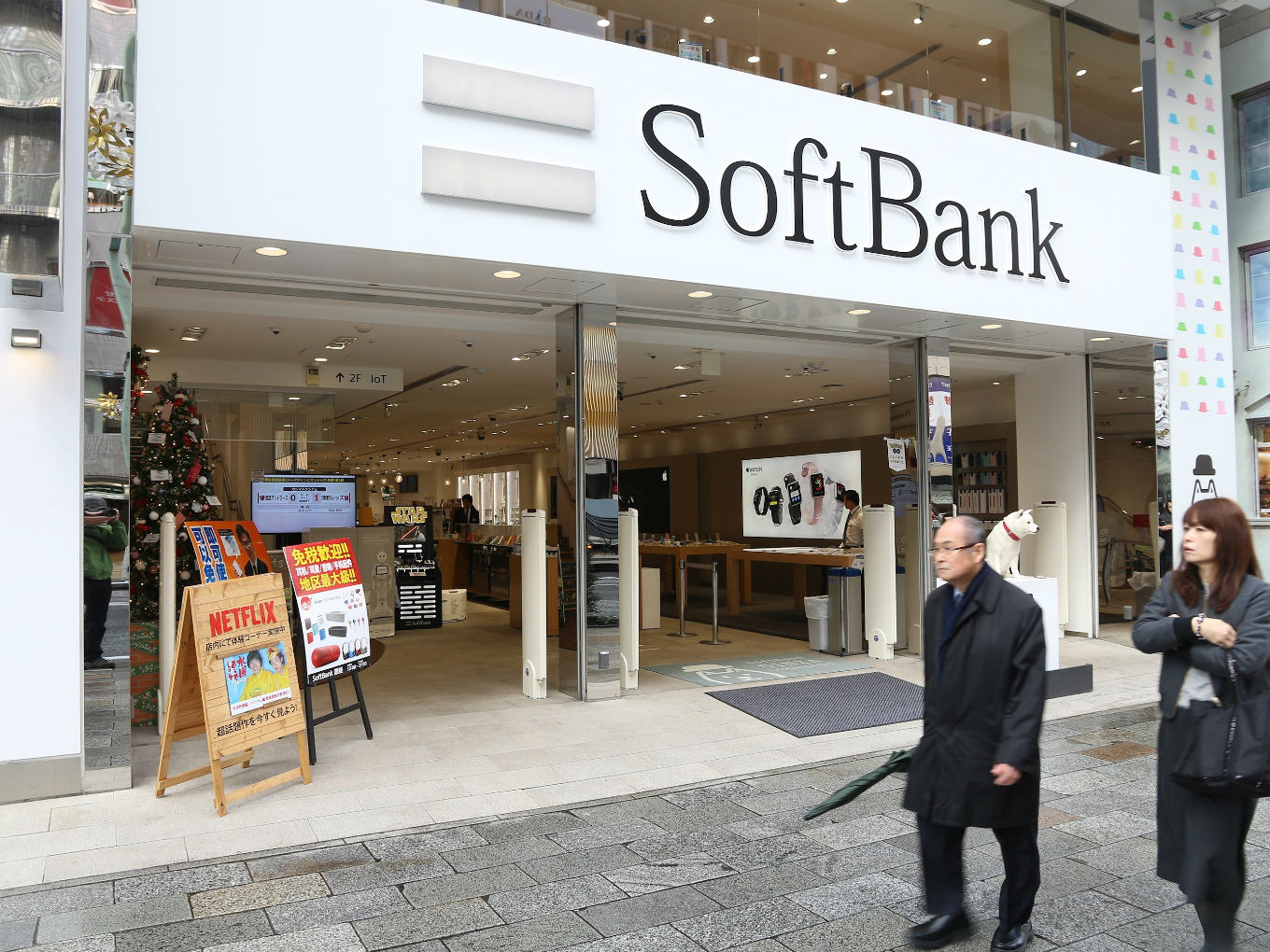 The joy of posting strong financial results was short-lived for investors of SoftBank as the company’s stock price slipped by more than 14% in the past few days of trading.

On May 9,  Masayoshi Son, CEO of SoftBank, announced that the Japanese conglomerate had increased its annual operating profit by 80.5%. However, after Uber’s IPO got off to a shaky start on May 10, SoftBank’s market value fell by close to $9 Bn.

Uber got listed on the New York Stock Exchange on May 10 at a price of $45 a piece and on the first day of trading, closed at $41.57. On the second day of trading, Uber’s share further slid down to $37.25 shaving Uber’s valuation to $62.2 Bn from a pre-IPO valuation of $72 Bn. The SoftBank-backed ride-hailing major has so far failed to garner investor confidence. Industry watchers argue that the company, which heavily subsidises rides on its platform, will not be able to turn profitable.

While SoftBank booked a $3.8 Bn gain from its stake in Uber, the company’s share price slid 5.4% on Friday and again slipped 4.9% on Monday. The stock continued slipping for a third day on Tuesday. In all, the stock lost 14.5% on the Tokyo Stock Exchange.

Prior to Uber’s debut, only four out of 60 companies of more than a billion dollar which went with their IPOs saw their value declining more than 5% since the beginning of the decade.

Uber, as well as other startups funded by SoftBank’s $100 Bn Vision Fund (SVF) are also a major source of revenue for the Japanese conglomerate. Proceeds from the stake sale of Flipkart which helped SoftBank earn $3.78 Bn was also recorded into this financial year.

The Masayoshi Son-led company attributed this growth to an unrealised gain of about $12.5 Bn ( or ¥1,378.6 Bn) from its investments in ride-hailing company Uber, Indian hospitality company OYO and other portfolio companies.

Overall, its investments in Flipkart and OYO paid off with a gain of $2.7 Bn, split between realized and unrealised gains.