Within a few hours of the statement, an Ola Bike was fined INR 500 by the Cyberabad cops 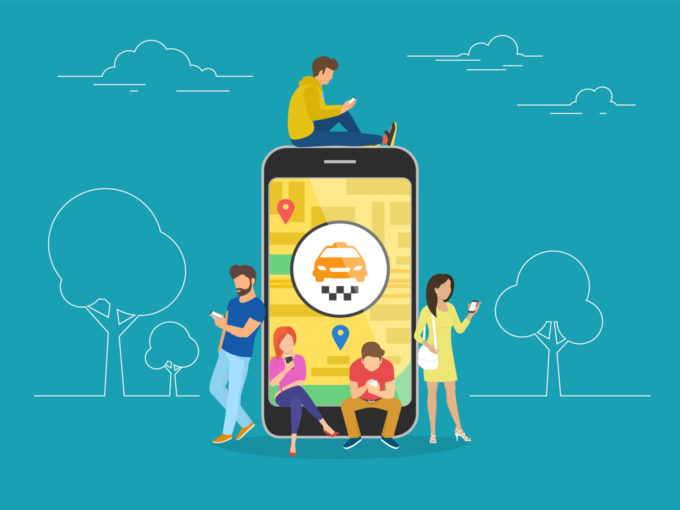 In less than a week of announcing that cab drivers cancelling trips would be issued a fine of INR 500, over 20 cab/bike drivers have been fined by Cyberabad police in Hyderabad.

According to Section 178 of Motor Vehicles Act, a contract carriage vehicle can’t deny a ride to passengers post-booking and are liable to pay a fine of INR 500.

Last week, the Cyberabad Traffic Police tweeted saying, “Are you frustrated about cab drivers cancelling rides based on the destination or other reasons? The public can now raise a complaint with vehicle number, date and time, location and screenshot.”

Within few hours of the tweet, an Ola Bike rider-partner was fined INR 500 by the traffic police for refusing to ply based on a complaint by an anti-corruption activist, whose ride from CBI Colony in Jubilee Hills to Mindspace in Hyderabad’s Madhapur, was cancelled by the bike rider, says TOI report.

The Cyberabad police have written to Ola, Uber warning them of strict action after passengers said that since the police action, the cab aggregators were not giving driver and vehicle details whenever the driver cancelled a trip.

“Since we began the drive, now whenever a driver cancels a ride, the cab service aggregators are not providing details rated to the vehicle fearing that passengers might lodge a complaint. So, we have written to both Ola and Uber informing that it was nothing but abetting an offence and hiding details of evidence,” Cyberabad deputy commissioner of police (Traffic) Vijay Kumaar told TOI. He also added that many passengers frequently face problems of drivers cancelling booked trips citing various reasons.

Cab drivers in Hyderabad have been expressing their displeasure over the decision of the Cyberabad police. They have been saying that they are already under pressure from cab aggregator companies and this has added to their woes.

The drivers have been protesting for a while now for companies fleecing them. In July 2019, Ola and Uber drivers organised protests in Delhi, Mumbai and Kolkata against no commission relaxation from the cab-hailing services amid rising fuel prices.

In October this year, the joint action committee (JAC) of over 50K Ola and Uber employees served a notice to the Ola, Uber and other local cab-hailing services’ management, demanding other benefits such as better working conditions and a mandatory know your customer (KYC) registration of customers to ensure the safety of the drivers.

Meanwhile, cab aggregators — Ola and Uber — could soon be asked by the government to cap their commissions from drivers to 10% of the total fare. In addition to this, the government is also considering a limit on the surge price charges at twice or 2x the base fare as per demands from customers.