The guidelines will be out for public comments, next week

Drivers partners and customers have raised issues regarding the same 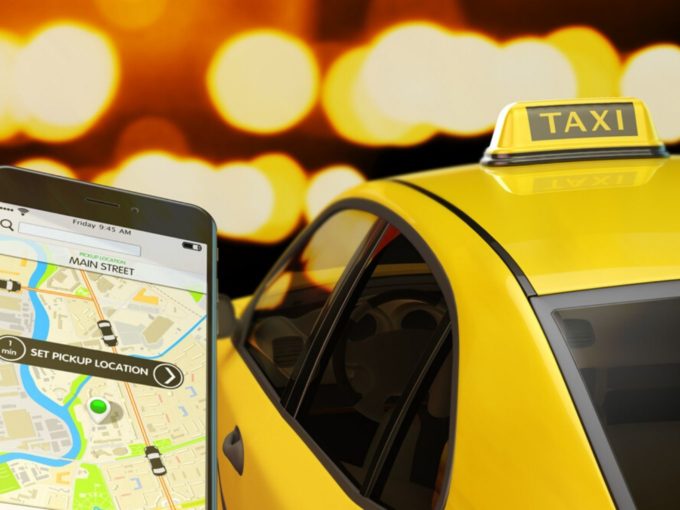 Taking note of the rights of their driver-partners, cab aggregators — Ola and Uber — could soon be asked by the government to cap their commissions from drivers to 10% of the total fare. In addition to this, the government is also considering a limit on the surge price charges at twice or 2x the base fare as per demands from customers.

ET reported that the considerations are a part of the government’s attempt to further regulate the cab-hailing services with a new set of rules, which will be out for public review sometime next week. The new regulations will be a slight modification to the Motor Vehicles (Amendment) Act, 2019, which was passed earlier this year.

The act defines taxi aggregators as the intermediaries or marketplaces for transportation. It does not recognise app-based cab services as a separate entity from transport solutions. Through the amended motor vehicles act, the government is looking to ensure:

The government rolled out the guidelines after the Supreme Court laid stress on the matters of women’s safety travelling in the cabs. The central government had noted that since transportation was a state domain, the guidelines were not uniform across the country.

In the letter, Mahajan wrote that companies like Ola and Uber profit under the ambit of surge pricing. He also alleged that the organisation has received screenshots from riders, claiming that the cab-hailing services charged them INR 2K for a six-minute ride in Mumbai.

Similarly, cab drivers across the country have also been raising issues with high commission charges. In addition, Ola and Uber driver-partners have raised concerns about their safety and working conditions as well.