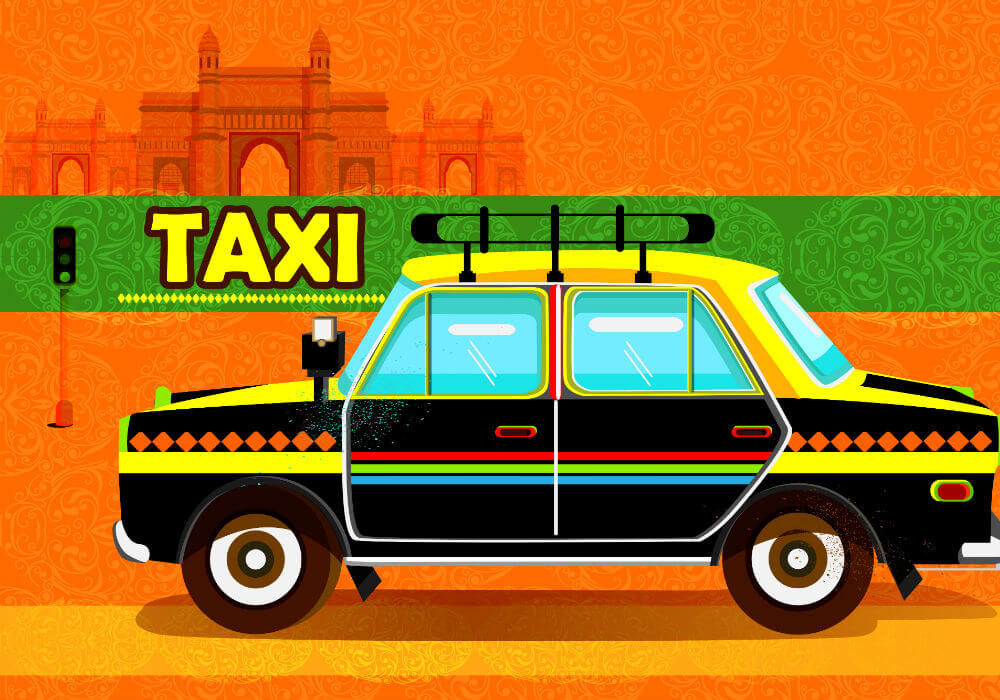 Ola And Uber Drivers To Go On Strike In Mumbai, NCR And Bengaluru; Demand Commitment Of $1,925 Business

Protesting against a sharp fall in income, strict regulation for compromising user experience and long working hours, taxi drivers of app-based ride-hailing majors, Ola and Uber, will be going on a strike on Monday i.e. March 19, 2018.

The growing resentment has compelled the taxi drivers to threaten the ride-hailing giants. As a result of the strikes across cities such as Mumbai, Delhi, Bengaluru, Gurugram and others, on Monday, they will be switching their devices off.

There may be more complicating matters coming on the way coupled by with the strike:

The Taxi Union unit of Raj Thakre-led political outfit is organising the protest on March 19. As a result, from 8 A.M. onwards, drivers will be shutting their devices down and will be protesting outside the offices of Ola and Uber. In a gruesome twist, the protest will also see the participation of drivers’ families.

Sanjay Naik of Maharashtra Navnirman Vahatuk Sena, who is supporting the strike, is asking for the demands of taxi drivers to be met.

The taxi driver unions want a commitment of business worth $1,925 (INR 1.25 Lakh) every month from ride-hailing majors. Drivers used to earn the aforementioned amount during the 2014-16 period when Ola and Uber were giving lucrative incentives to the taxi drivers.

However, over the past 12-18 months, incentives have gone dry as the duo gradually strengthened their supply sides.

While the strike by the taxi drivers will be troublesome for the commuters who use the ride-sharing cabs, Ola and Uber might not pay heed to the demand as they have turned their focus towards improving unit economics.

A fall in income has also caused a crunch in the supply of cabs for Ola and Uber. The development was reported by Financial Express.

The strike by the taxi drivers will also open the topic of India’s current dispensation of its public transport.

This is not the first time that taxi drivers are calling the strike. Last year, in Delhi NCR and Bengaluru, there were similar strikes, which were called off without resolving much of the issues which were raised. They also asked for government intervention in reducing commission to a single-digit percentage.

The plummeting income of the drivers has led to a drop in cab affiliation, reports RedSeer Management.

While Ola and Uber won’t bent easily to the demand by the taxi drivers, if the ride-hailing majors are looking to penetrate deeper into smaller cities in India, they will have to work out a way to pacify the brewing resentment amongst the drivers.

Ola, Uber And The Taxi Drivers – Who Is Hailing What?

Uber and Ola in India are rivaling against each other for a greater market share. But as of now, with their growing popularity, there are no regulations in place for monitoring the surge in pricing and the overall cab sharing services offered by the cab aggregators.

Several state transport departments have started drafting, or in some cases modifying, contract carriage permits (the law under which traditional taxis operate in India) with only Kolkata providing a provisional licence to Ola and Uber so far.

Uber has been quick to call such regulations and paperwork “unnecessary”.

Because of this, the taxi business as it exists now in most Indian cities is exploitative. Most drivers do not own the vehicle they drive. They are paid a salary every month that often depends on their daily earnings. Fines and extra charges incurred on the road are often the responsibility of the driver. More often than not, drivers end up working more than 12-hour-shifts to make enough money. Poor wages and long hours on polluted, choked and chaotic roads take a toll on their physical and mental health.

For all the innovation that Uber and Ola keep talking about, they seem to have reproduced, and in some cases, reinforced the exploitative structures of the previously existing taxi services.

Ola and Uber may well be right that India’s cities need more and not less taxi services, and that traditional taxi, auto services and app-based services can co-exist through their various ride-sharing innovations. But as the business grows and the comfort of the commuters is taken care of, the state governments and the central government need to work together with Ola and Uber to solve the grievances of their taxi drivers.