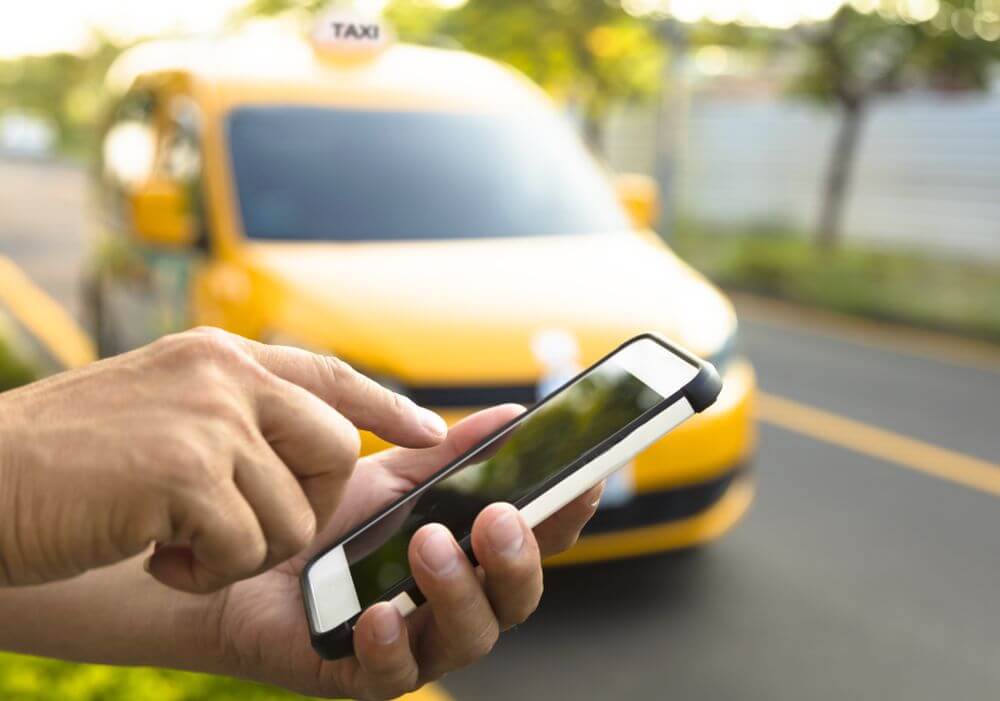 As many as 3,000 drivers have joined hands to start a local cab service in Chennai to take on deep-pocketed players like Uber and Ola. Slated for launch this March, the service will be operated by Ottunar Thozhargal Sangam (OTS), an organisation affiliated with the Centre of Indian Trade Unions (CITU).

As per reports, OTS’ cab service will have around 1,800 city-based drivers, while the remaining will be plying in the suburbs.

According to members of Ottunar Thozhargal Sangam, the soon-to-be-launched taxi service will have fixed pricing, unlike existing cab aggregators such as Ola and Uber that follow a surge pricing model.

Additionally, there will be no waiting charges or any kind of hidden charges in case the customer decides to change his/her destination, claimed OTS members. The fare, calculated on the basis of the distance traversed by the cab, will be displayed on the customer’s mobile phone screen, once the ride is over.

Speaking about the objective behind the initiative, a source close to the development told TOI, “The idea is to ensure that the passengers are not fleeced and drivers too enjoy the benefits of app-based cab bookings.”

Another major departure from the model commonly adopted by app-based cab aggregators is the lower driver commission charges of the new service. While most ride-hailing platforms currently demand 20%-21% of the drivers’ total earnings as commission over and above the Goods and Services Tax (GST), OTS taxis will collect only around 7% commission, apart from 5% GST, from the drivers.

Elaborating further, the source cited above stated, “We are currently working on the fare slab to be prepared based on the car model. Until then, after the service is launched, bookings can be made through phone calls. The organisation has approached BSNL for a catchy contact number that is likely to be launched in a couple of days.”

This isn’t the first time that a drivers’ union has announced plans to launch its own cab service. Earlier, in March 2017, reports surfaced that disgruntled Ola and Uber driver unions were gearing up to start their own ride-hailing app in Bengaluru. As per sources, nearly 8,000 cab drivers were reportedly in favour of the move.

The Troubled Relationship Between Uber, Ola And Drivers

In recent times, the Indian government’s increased involvement in the online ride-sharing space has resulted in the tightening of regulations. This has, in turn, exacerbated the tension between corporate cab aggregators like Ola and Uber and local drivers. In fact, this conflict has been going on for over a year now.

Originally, in March 2016, both Ola’s and Uber’s bike sharing services, Ola Bike and uberMoto, were deemed ‘illegal’ by the Karnataka State Transport Department. An embargo on the bike-sharing services was placed soon afterwards.

To cut costs, both Ola and Uber slashed driver incentives by around 30% to 40% in Q1 2017. Subsequently, in February, drivers of the two e-hailing companies went on strike in Delhi, Mumbai as well as Karnataka.

Later in March 2017, about 8,000 Ola, Uber drivers went on strike in Mumbai. The strike was called to protest against low incentives from cab aggregators as well as against the new rules under the Maharashtra Motor Vehicle Rules 2017.

In April last year, as a culmination of numerous bans, strikes and driver protests, Uber India filed a lawsuit against taxi owners and drivers associations seeking $1.9 Mn (INR 12.41 Cr) in damages for harming its reputation and the livelihood of drivers.

According to a report by RedSeer Consulting, within the Indian online mobility sector, auto and cab aggregators contributed over 15% of the industry’s overall gross book value (GBV) in 2017.

While the sector is witnessing substantial growth, whether the entry of newcomers manages to disrupt the monopoly of existing players like Ola and Uber remains to be seen.