Besides acquiring habitual TikTok users, the Indian short video apps have expanded the addressable market significantly as per a Redseer report

TikTok was the second-most popular social media network in India in 2020, despite the ban in June, but in 2021, Indian apps are ruling the roost 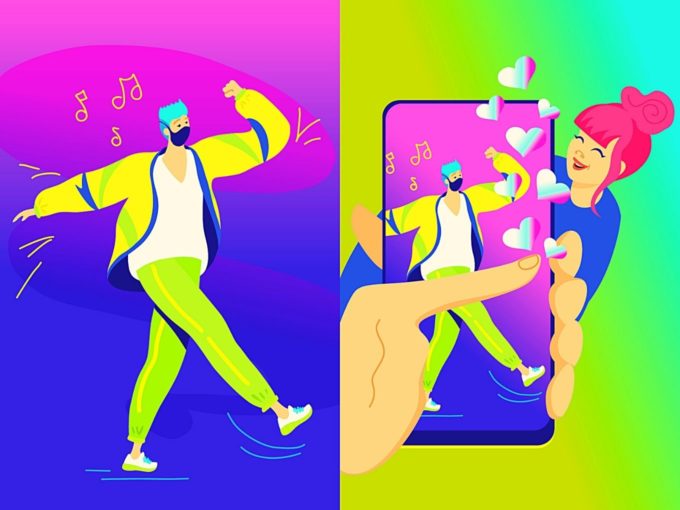 While the emergence of Indian short video apps soon after the TikTok ban last year was seen as a novelty at the time, given that no one foresaw that TikTok would not return to India. But now that it is nearly one year since the ban, have Indian short video apps managed to fill the gap and create loyalty among the former TikTok users? A Redseer report says this is the case based on the growth seen by ShareChat’s Moj, Dailyhunt’s Josh, MX Player’s MX TakaTak, Glance’s Roposo and others.

The report says these apps have managed to grab almost 97% of the former TikTok user base, and expanded the addressable market for short video apps considerably, thanks to aggressive marketing strategies and user acquisition. The apps have successfully retained 67% of the TikTok subscribers by acquiring influencers and have added another 30%-35% of new users in the past one year, said the management consultancy firm’s report.

“In less than one year post TikTok ban, Indian platforms have shown a strong V- shaped recovery, bouncing back to almost 100% of the pre-ban daily user base. This shows how platforms were able to design the product, execute their plans and market it aggressively in a very short period of time. This is a strong indicator of how the Indian digital ecosystem has matured in the last few years,” Ujjwal Chaudhry, associate partner at Redseer Consulting, said.

The report, Short-form video- The Rise of Made In India Digital Content, added that about 60% of the total users on these Indian apps are from Tier 2/3 cities and towns, which explains the heavy focus on regional language content. The daily active users on these platforms are also back to June 2020 levels, right before the TikTok ban citing national security issues.

Even though TikTok has been trying to convince the Indian government regarding its data sharing policy and safety, the chances of its re-entry in India seem pretty grim. Many industry experts do believe the Chinese app will be able to grab the user attention easily upon its return. However, the study shows that 75% of the current short-form video users will likely stick to these domestic apps and are unlikely to switch back to Chinese apps even if the ban was lifted.

Till December 2020, TikTok was the second-most popular social media network in India, despite the government banning it in June 2020. The company had 120 Mn monthly active users and 660 Mn all-time downloads in the country.

Despite the strong growth, the time spent by users on these Indian short-form videos has reached just 55% of June 2020 levels to 30 minutes. Redseer said the Indian players are yet to reach the global and cross-sector benchmarks on engagement and retention, which would increase the monetisation potential for the entire ecosystem.

The report, which focuses on Josh, Moj, MX Takatak and Roposo, adds that for almost 50% of the users, ‘influencer availability’ continues to be the most important criterion before subscribing to a platform. It notes that Josh leads both on influencer and end-user activity, driven by strong performance in the Hindi belt and tier-2 cities.

Meanwhile, ShareChat’s Moj has seen strong traction in other markets, especially in south India. Roposo, on the other hand, has seen strong performance in Tier I compared to its peers. MX Takatak leads in the net promoter score (NPS) in the metro cities and has relied on challenges and hashtag events similar to TikTok, to gain market share.

There are other players in the market as well, including Chingari, Mitron, Trell and Hotshot, which is an add on feature on the audio streaming platform Gaana. But MX TakaTak, Josh and Moj were added to the list of most downloaded apps on Google Play Store in the third quarter of 2020, riding solely on the back of Indian user base.