The technology will be used to track criminals, find missing people

Facial recognition is already enabled in Aadhaar and various airports 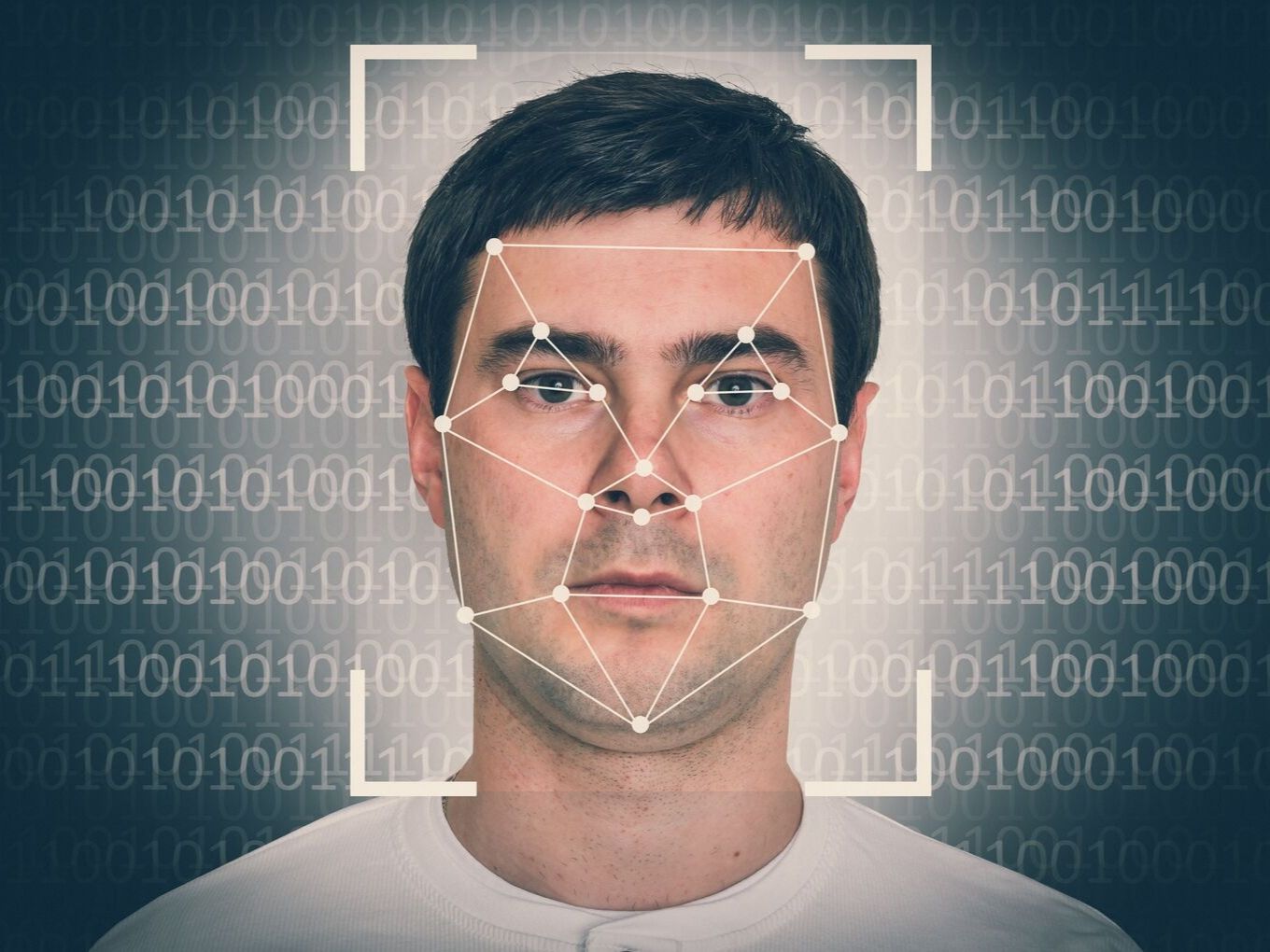 The central government will open bids next month to build a centralised facial recognition surveillance system across India. The system will be linked up with a database of individual’s details ranging from passports to fingerprints. The new interface aims to help India’s police force identify criminals, missing people and dead bodies, according to a Bloomberg report.

The government has been pushing for the facial recognition system for the convenience of the defence forces and the law and order authorities. The Indian government has also been emphasising on using technology to enhance governance and delivery of services to the public.

The Modi government has also added the use of facial recognition for Aadhaar authentication process and services such as mobile SIM, for banking services, public distribution system, and marking of office attendance at government offices.

However, the move has again raised concerns of the privacy enthusiasts in the country, which does not have any strong data protection bill or privacy law, Apar Gupta, executive director of Internet Freedom Foundation, told the publication.

Since 2018 the Ministry of Civil Aviation has been working a DigiYatra platform to enable paperless travel and avoid identity checks at various checkpoints in the airport, by setting up a facial recognition system.

The system’s first trial run was set up in the Rajiv Gandhi International Airport in Hyderabad in April this year, followed by the Kempegowda International Airport (KIA) in Bengaluru in July. Under the programme, the facial recognition system was installed in these airports to allow passengers travelling through some airlines to check in without going through the usual procedures, and using just their face.

Due to the system installed, the passengers being processed at checkpoints such as entry point check, entry into Security Check, and at the aircraft boarding point. Following a successful installation at the two airports, a similar scheme was to be rolled out at airports in Kolkata, Pune, Varanasi and Vijaywada.

Facial recognition systems are already in use in the UK with the self-service e-passport “fast lane” for passport checks. It is also deployed at locations such as subway stations in some European countries, and it is also used for identification at a point of mandatory identification.

According to a report, the global facial recognition market is estimated to reach $9.78 Bn by 2023 at a compound annual growth rate (CAGR) of 16.81%.

The setting up of the facial recognition system all across India has raised a lot of concerns from privacy and data protection rights groups, especially because of the data breaches from government websites in India.

According to a Data Security Council of India (DSCI) report from May this year, India saw the second-highest number of cyber-attacks between 2016 and 2018. In addition, the government has been working on Personal Data Protection Bill since last year, and the bill hasn’t been passed yet. In addition, India has also witnessed data leak of Aadhar database frequently.

Most recently, Tamil Nadu’s Madurai unit’s facial database of suspected criminals was made public without the department’s knowledge.