Airport in Hyderabad has been testing the facial recognition 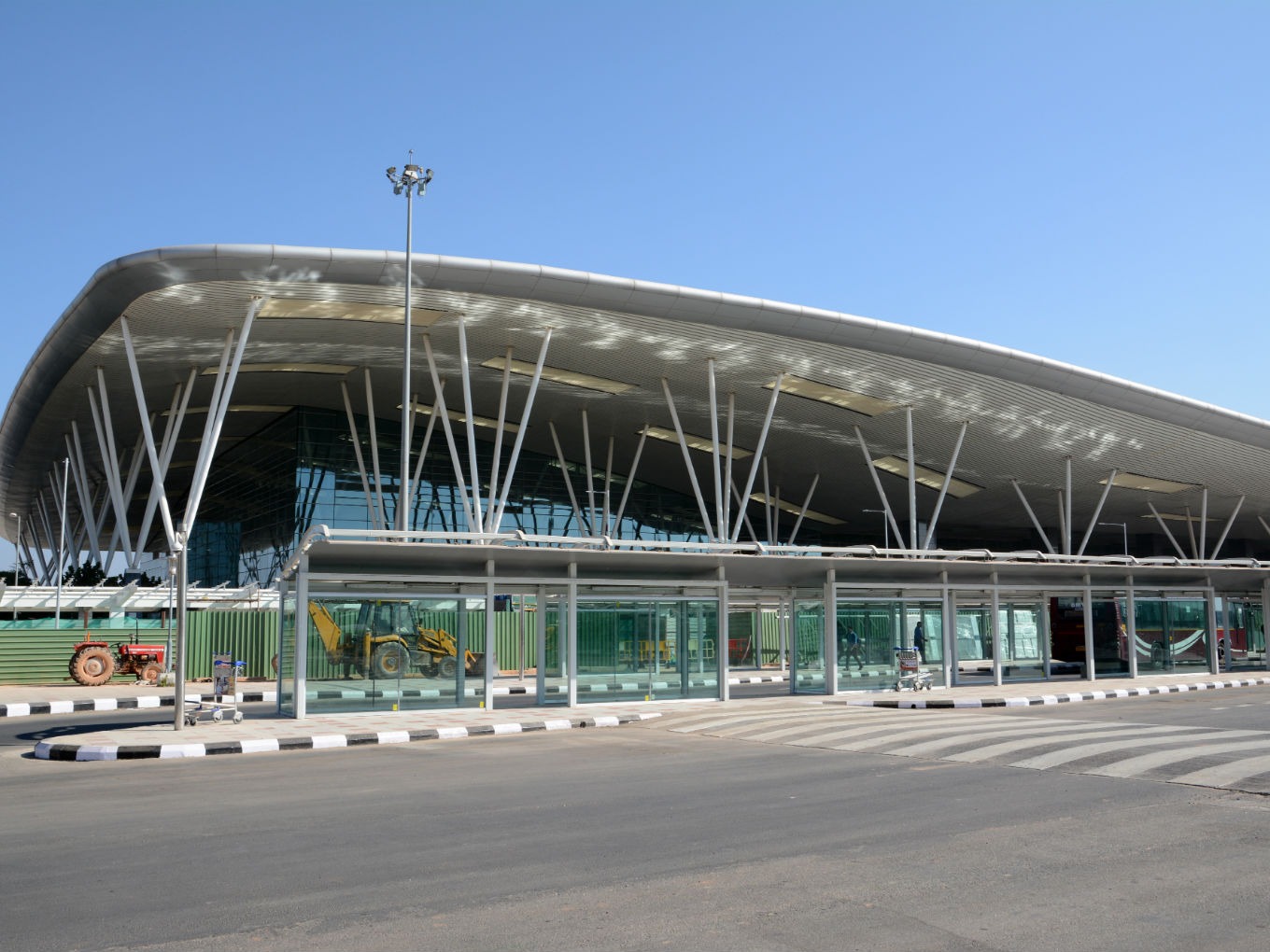 Taking Digital India a step further, passengers taking domestic Vistara flights from Bengaluru will no longer have to show their travel documents. That’s because the Kempegowda International Airport (KIA) in Bengaluru is now allowing some passengers to check in with just their face.

In December 2018, the Ministry of Civil Aviation announced a DigiYatra platform, which will enable paperless travel and avoid identity checks at various checkpoints in the airport, thanks to the use of facial recognition. The passengers will automatically be processed on checkpoints such as entry point check, entry into security check area, and at the aircraft boarding point. Specialised cameras screen all passengers for Vistara flights at the airport.

The Vistara flight UK864 from Bengaluru to Mumbai was the first to experiment with the image identification technology after Hyderabad trials. It will be effective to all Vistara flights departing from the airport by October 2019, as part of Phase 1 of the Digi Yatra project.

The technology will also be extended to the Terminal 2 said Bangalore International Airport Limited (BIAL), operator of KIA. It will be integrated with check-in and self-bag drop processes to include other domestic and international airlines as well. In the final stage, the technology will be merged with the Digi Yatra Central Platform that is being architectured by the Centre’s Digi Yatra Foundation.

Rajeev Gandhi International Airport in Hyderabad has been testing the facial recognition technology while running staff trials. The tests are expected to be completed soon and the facility will be available to the flyers.

At present, India is among the few countries experimenting with facial recognition at airports. Vistara’s Departure Control System (DCS) was integrated with the Digi Yatra technology in partnership with Portugal-based company Vision Box.

According to a report, the global facial recognition market is estimated to reach $9.78 Bn by 2023 at a CAGR of 16.81% during the forecast period. India is adopting technologies such as AI and Internet of Things to facilitate business growth as well transforming industry. At the Union Budget, the government laid emphasis on development of new-age skills such as artificial intelligence (AI), Internet of Things, Big Data, 3D printing, blockchain, Virtual reality and robotics, which are valued highly both within and outside the country. While startups are working in these sectors, initiatives such as Digital India use cases for new-age technology are supporting the innovation being done by these startups.