RTP Global, BeeNext, Base Ventures, and Venture Highway also participated in the round 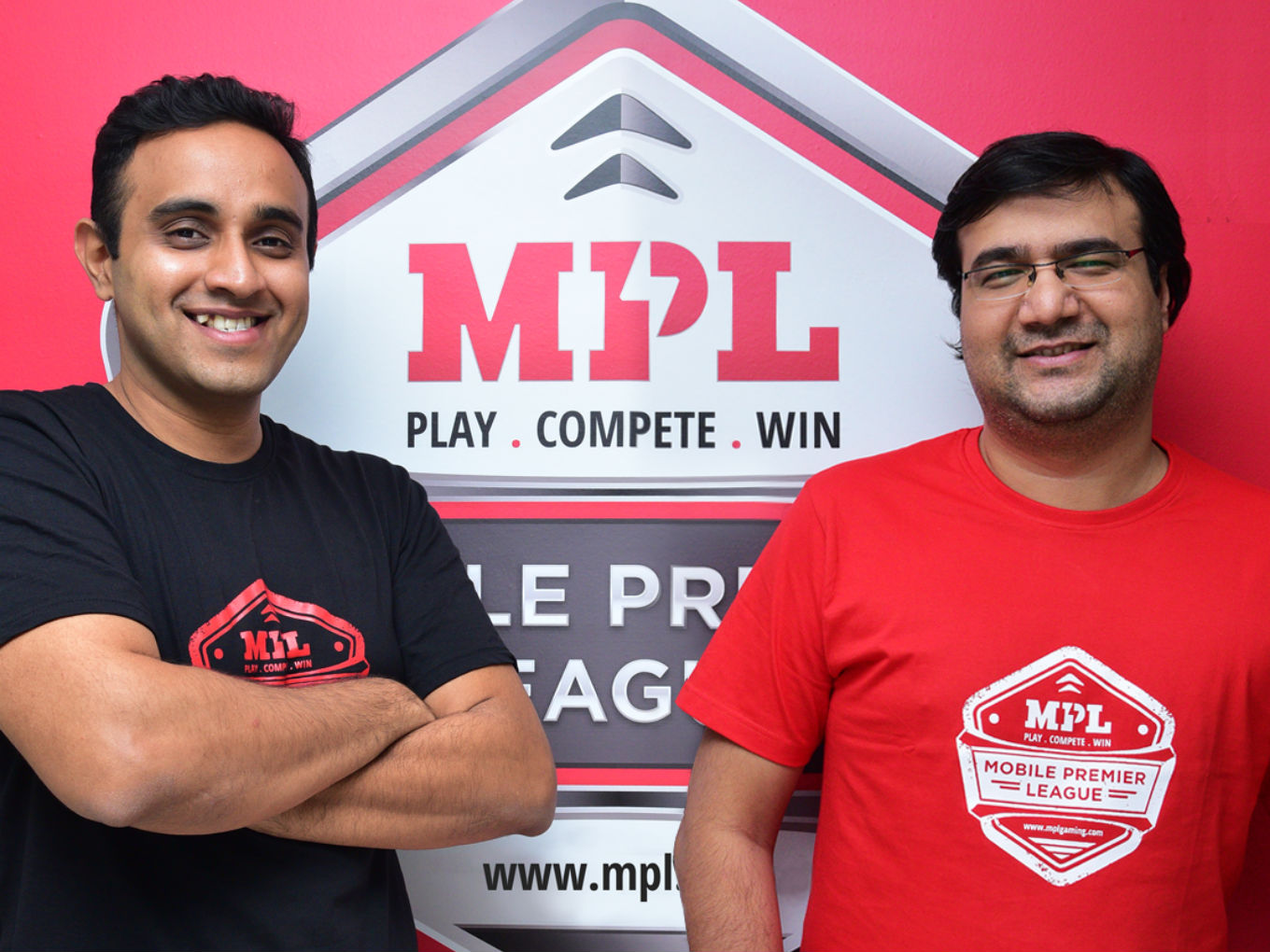 Mumbai-based mobile esports platform Mobile Premier League (MPL) has raised $35.5 Mn in a Series A funding round led by Sequoia India, Times Internet, and GoVentures. Other investors including RTP Global, BEENEXT, Base Ventures, and Venture Highway also participated in the round.

Talking to Inc42, cofounder and CEO Sai Srinivas Kiran G said that the funds will help Mobile Premier League step up its growth plans, and will be used to improve the product and for user growth in India. Prior to this round, the company raised $5 Mn in seed funding from investors such as BEENEXT.

Mobile Premier League is a mobile application for users to play mobile games with real money. MPL has a much wider range of games to choose from, than competitors such as Junglee Games or Dream11.

Its titles range from cricket fantasy to pool to carrom to casual games which are similar to popular titles such as Candy Crush or Temple Run. Users can win real cash prizes for participating and winning gaming tournaments in any of these games.

Explaining the business model, Kiran said that the multi-game strategy allows MPL to target a wider audience. In fact the range of games on its platform mirrors the popular games on Android or iOS. Game competitions on MPL are held in two formats: tournaments or battles.

Tournaments see pools of users competing against each other after paying an entry fee. The higher they end up on the leaderboard, the higher their cash reward. In battles, users can challenge each other for the highest score and win the reward.

While the MPL app is available on the Play Store for Android and App Store for iOS devices, the company has also launched a Pro version of the app, which can only be downloaded from the MPL website.

Further, to participate in a Pro tournament, a user needs to pay an entry fee using online payments such as UPI, wallets, credit cards or netbanking.

“It (MPL Pro) allows users to deposit and withdraw money seamlessly by simply linking their preferred mode of payment like Paytm, UPI to their MPL account,” he added.

Plans Ahead For MPL

MPL claims it has an ad-driven monetising model. Kiran shared that the company is nowadays getting requests from brands for advertising partnerships.

On monetisation, Kiran shared that it is up to us to choose which path we want to take and what is scalable because all the apps are not made by the company. Third party developers bring it and publish on our platform, that’s why they have 25-30 games on the platform. “This is the power of the platform. Therefore, ideally, we want to choose monetisation model which will help us as well as our developers,” Kiran added.

The company said its focus is for the next six-seven months is to be able to pick and choose the direction and double down on how they want to monetise themselves and the developers.

Kiran emphasised that MPL being a horizontal platform, third-party app developers bring in their games and have MPL users compete for rewards.

Gaming Startups On The Rise In India

Real money gaming is one of the fastest growing categories in online gaming in India, diversions like rummy, poker, fantasy sports and random data testing and is picking up prevalence in India. This market in India is estimated to grow to INR 2,200 Cr and is said to have a development rate of 30% per annum.

A report by Flurry Analytics revealed that India currently ranks among the top five countries in the world for online and mobile gaming. Further, the online gaming market in India which stood at $290 Mn in 2017, is expected to grow to $1 Bn by 2021. The sector has undergone a tremendous revolution in the last few years.

Notably, the ease and reach of the internet coupled with growth in digital reach because of cheap internet plans by Reliance Jio has given rise to internet and smartphone penetration even in rural areas.

This has also played out well for online gaming players like Nazara Technologies, Dream11, 99Games, Octro, and Games2Win which have proven to be the key driving factors for the ongoing revolution within this segment.

Real Money Games include rummy, poker, daily fantasy sports, trivia quizzing where players such as Loco by PocketAces, Dream11 and BrainBaazi are a few popular names.

Recently, Mumbai-based fantasy gaming startup Dream11 joined the Indian unicorn club with an investment from Steadview Capital. Another leading Indian gaming company Nazara Technologies has diversified its portfolio continuously. It also disclosed its plans to launch an IPO worth $156.5 Mn.