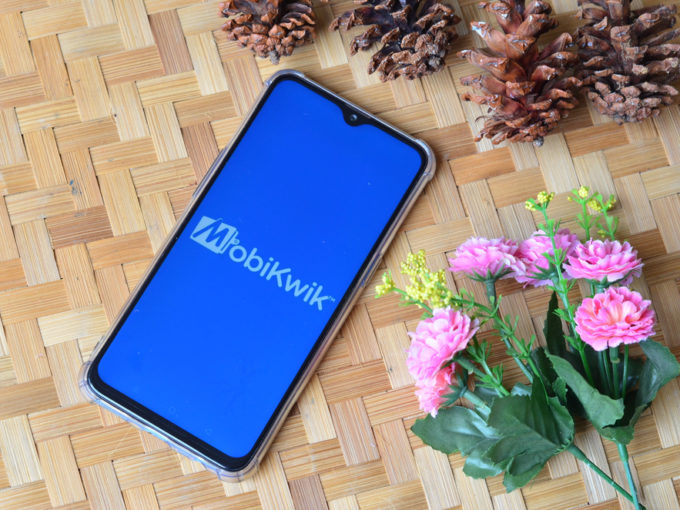 Gurugram-based digital payments company Mobikwik’s plans to go for an initial public offering (IPO) by September 2021 has started gaining some momentum, as it is planning to file the IPO prospects by May this year. The company reportedly plans to raise $200 Mn to $250 Mn at a valuation of $1 Bn with this initial offer.

Mobikwik also intends to raise a pre-IPO round at a valuation of about $700 Mn. According to a Bloomberg report citing people close to the company, deliberations between Mobikwik and investors are ongoing and details such as the size and the timing of the fundraise could change.

In September 2020, the fintech startup had announced that it has started the process for public listing by 2022. As a part of this process, it had elevated senior vice president Chandan Joshi to cofounder of the company. “As co-founder, Chandan will join (co-founders) Bipin Preet Singh and Upasana Taku in setting the internal work ethos and momentum, organizing teams better for faster delivery, improving fiscal performance and getting the company in shape for IPO in 2022,” the company said in a statement.

Mobikwik was founded in 2009 by Bipin Preet Singh and Upasana Taku. It started its journey as a digital wallet, but has transformed into a horizontal fintech platform that offers multiple financial services to its platform including credit, insurance, gold loans.

The company claims to have disbursed over 19 lakh loans through its Digital Credit Line that disburses money instantly to the users’ wallet. It also acquired Mumbai-based Clearfunds back in 2018 to foray into the wealth management space with mutual funds.

It competes with other digital payments companies like PhonePe and Paytm, which too have a diversified focus on financial services. Interestingly, both these companies have also been running to go public.

PhonePe plans to list itself as a separate entity in the US or India by 2023, eyeing a valuation of $7 Bn to $10 Bn. The company is currently valued at $5.5 Bn, after raising $700 Mn from Flipkart’s US parent Walmart and other existing investors. PhonePe is currently leading the unified payments interface (UPI) market, with 42% market share in February 2021.

The company claims to have processed about 1.07 Mn transactions last month across multiple modes — UPI, cards and wallets —, however UPI made up for almost 90% of it with 970 Mn transactions. With the government’s zero merchant discount rate (MDR) policy, the platform will not be able to earn much revenue. Therefore it has been trying to get into few lucrative segments such as wealth management, insurance broking and more.

Read more about the challenges in front of PhonePe’s road to profitability and its IPO plans in Inc42’s report.

Paytm, on the other hand, claims to lead the digital payments market by recording 1.02 Bn transactions across both online like offline payments as well as wallet, UPI cards and banking. The company has reported a revenue of INR 3,350 Cr in the financial year 2020, representing a marginal increase from FY2019’s INR 3,391 Cr. The company’s losses had also dipped by 28%, from INR 3,954 Cr to INR 2,833 Cr in the same time period.

Back in 2019, the company’s CEO and cofounder Paytm had announced its plans to go public by 2022.