The platform will remove the question of which payment apps are being used by the sender and the receiver, CEO Bipin Preet Singh said 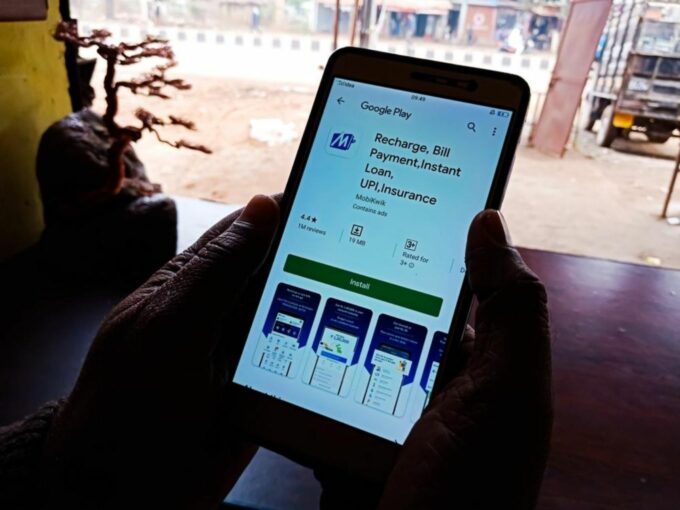 Gurugram-headquartered digital payments company MobiKwik, on Thursday (July 30), launched its latest UPI-powered payment link service, MPay.me, to allow users to create their personal payment link and receive payments regardless of the app being used to make the payment.

These links will allow a user to make payments to a particular person/account using any UPI payments platform such as Google Pay, PhonePe, Paytm or MobiKwik. The company has noted that the feature would seamlessly work on desktop and mobile phones.

“So, if you’re someone who needs to split a bill with friends, a landlord who needs to collect rent or a freelancer, or anybody who has to collect money, ‘mpay’ is the answer for you! Basically, it’s a single link that you can share anywhere and collect payments,” MobiKwik noted in a blog post. A user can simply register themselves on MobiKwik UPI, add their number in the link, mpay.me/<mobile number>, and share it across.

MobiKwik was founded in 2009 by Bipin Preet Singh and Upasana Taku. It has gone from being a digital wallet to a horizontal fintech platform that offers multiple financial services to its platform including credit, insurance, gold loans, and mutual funds. As of March 2020, the company claims to have 110 Mn users and 3 Mn merchants listed on its platform.

Out of its wide service portfolio, the credit business is said to be making the most revenue for MobiKwik. It claims to have disbursed 1.2 Mn loans, amounting to $152 Mn. MobiKwik does not hold a prominent position in the UPI payments market, but the latest feature may help it boost its position further.

The segment is majorly dominated by Google Pay, PhonePe and Paytm. Amazon Pay and WhatsApp Payments are also looking to set their mark in the segment. According to a recently published Mint report citing sources Google Pay makes up for nearly  42% of all UPI transactions, followed by Flipkart-owned PhonePe with 35% transactions. UPI recorded 1.34 Bn transactions worth INR 2,61,835 Cr in June 2020.