Post-Investment, 3 Members Of Mitsui and Co. Have Joined Smart Auto Systems' Board 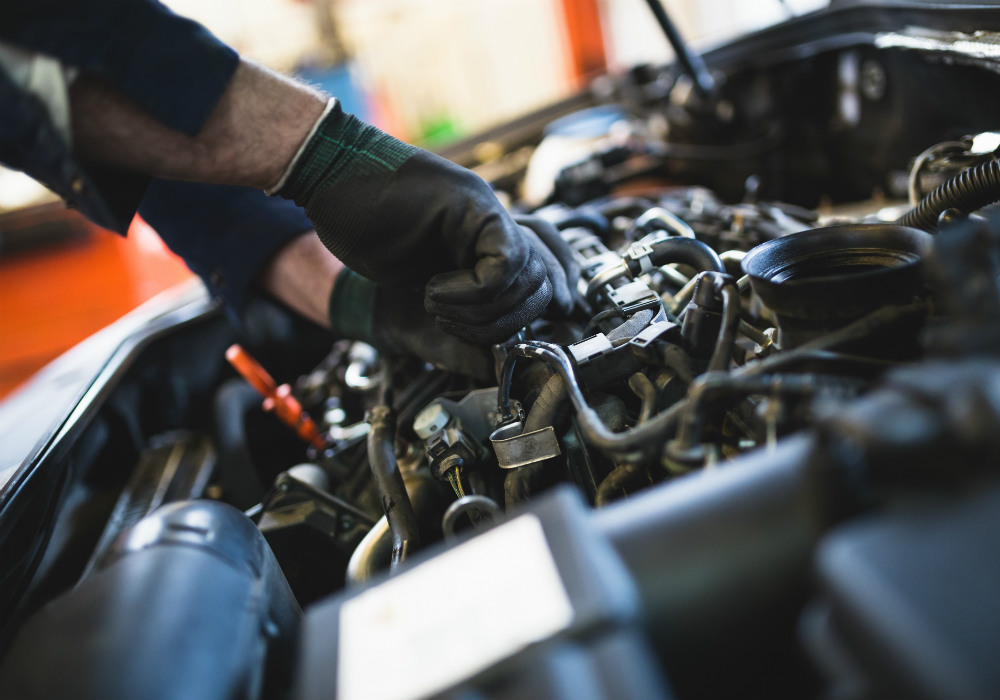 Hyderabad-based automotive startup Smart Auto Systems has raised $3 Mn (INR 20 Cr) from Mitsui & Co., as per documents filed with the Registrar of Companies.

Smart Auto Systems was founded in 2015 by Vijay Gummadi and Venu Donepudi. It is an automotive technology startup. The founders had earlier co-founded CarZ, a multi-brand car repair and maintenance services startup.

The startup will use the recently raised funds to build out its technology platform and for expansion in other localities.

As per a recent report, post-investment three members of Mitsui and Co. have joined Smart Auto Systems’ Board of Directors. Reo Akiyama, Tadashi Matsumaru, and Takanobu Murayama are among the directors of the company since March.

The parent company of Smart Auto systems is CarZ. It was founded in 2008. The company had reportedly raised $5 Mn from IndoUS Venture Partners in 2011. The most recent fund infusion came in April 2017.

According to an IBEF report, the automotive sector is valued at approximately $15 Bn in the top eight cities, of which the after sales market is close to $7 Bn and growing at a fast pace.

Earlier, in February 2017, Mumbai-based online automobile classifieds platform, CarTrade raised $55 Mn in a fresh round of funding led by Singapore-based Temasek, and a US-based family office.

Other players in the automotive segment, apart from Smart Auto Systems include Cardekho, Carnation, Spinny, and Zoomo.