The cofounders are waiting for SEBI’s approval 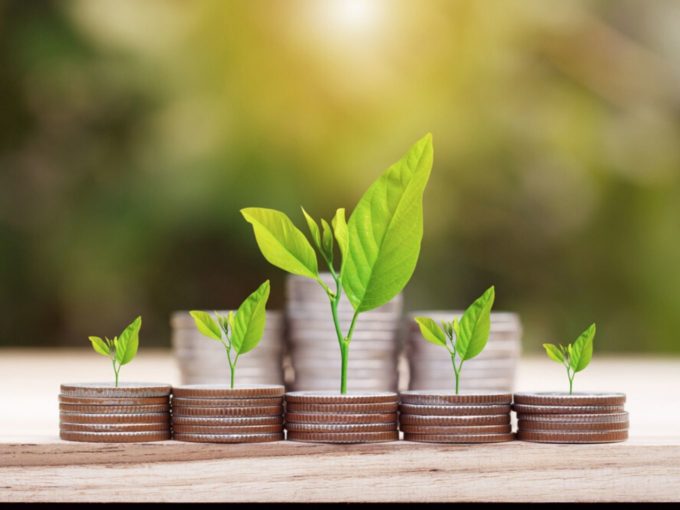 After their exit from the IT consultancy firm Mindtree, following the takeover by Larsen and Toubro, the three founders — Krishnakumar Natarajan, NS Parthasarathy and Rostow Ravanan — have decided to start their own $120 Mn fund to invest in tech startups.

According to a report in TOI, the fund is currently awaiting the approval of Securities and Exchange Board of India (SEBI). It will focus on startups working in the areas of the internet of things (IoT), analytics and digital arenas and will be structured as an alternative investment fund (AIF). The Mindtree cofounders have previously invested in few startups in a personal capacity as well.


Snapdeal cofounder Kunal Bahl and Rohit Bansal have adopted a similar strategy to aid seed and early-stage startups. Earlier this year, the duo set up an investment vehicle called Titan Capital, which claimed to have invested an average ticket size of $100K-$500K in 70 startups.

Moreover, Freecharge cofounders Sandeep Tandon and Kunal Shah have set up Whiteboard Capital to invest in startups. Most recently, even OYO’s Ritesh Agarwal and other top executives are reportedly planning to follow the same path by pooling their individual angel investments into a limited liability partnership firm Raaga Partners LLP.

With the remarkable growth of the Indian startup ecosystem, the investors’ interest in the market is growing as well. Various venture capital firms and other big players from around the world have set up offices in India and are looking to invest in potential Indian startups for returns. Investment firms like Chiratae Ventures, Sequoia Capital, Accel Partners, Tiger Global and Tencent, among others have been investing in Indian startups aggressively.

As per DataLabs by Inc42, between 2014 and H12019, seed-stage startups accounted for 53.12% or 2,419 deals in the Indian startup ecosystem. However, due to the average ticket size, the total funding amount only accounted for 2.47% or $1.26 Bn of the total investments across stages in the same time frame.