Angel investments would be in individual capacity, but through the new company 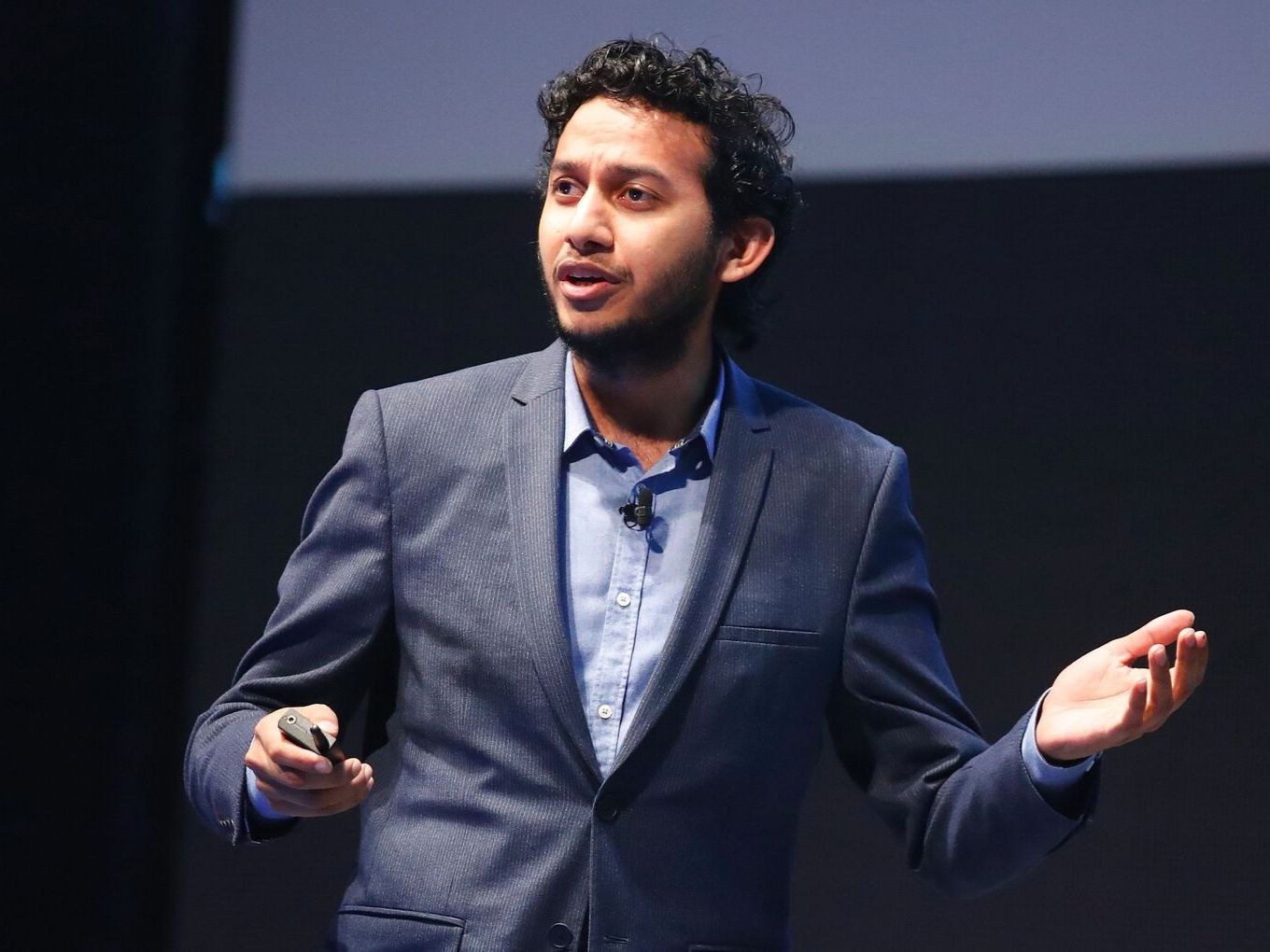 By pooling the angel investment under one banner, OYO executives will be able to collectively fund early-stage startups in their individual capacity. According to the ET report, the funding would not have any connection to OYO, but will only be limited to the individual executives. Responding to ET’s query, Agarwal neither confirmed or denied the development.

Previously, Agarwal had transferred his 155 shares in app-based office bus service provider Shuttl to Raaga Partners in November 2018, according to Paper.vc. The business intelligence platform also noted that OYO executives Abhishek Gupta is a designated partner at Raaga Partners.

Snapdeal cofounders Kunal Bahl and Rohit Bansal had adopted a similar strategy to invest in seed and early-stage startups in their personal capacity. The duo set up an investment vehicle Titan Capital earlier this year, which claims to have invested in 70 startups and has a ticket size of $100K-$500K.

Following the exit from Freecharge, cofounders Sandeep Tandon and Kunal Shah also set up Whiteboard Capital to manage their investments.

As Indian startups continue to mature, investors from all around the globe have kept a close eye on them. Various venture capital firms and other big players like Chiratae Ventures, Sequoia Capital, Accel Partners, Tiger Global and Tencent, among others have been investing in Indian startups aggressively.

The report also pointed out that prior to the introduction of the angel tax, India’s seed stage investment witnessed a growth of 85.59%. But the growth fell to 46% in 2018 after the angel tax was introduced, India can expect to see the same growth once again as DPIIT has also rolled out relaxation for registered startups.