Titan Capital claims to have invested across 70 startups

The fund is being managed by Bipin Shah 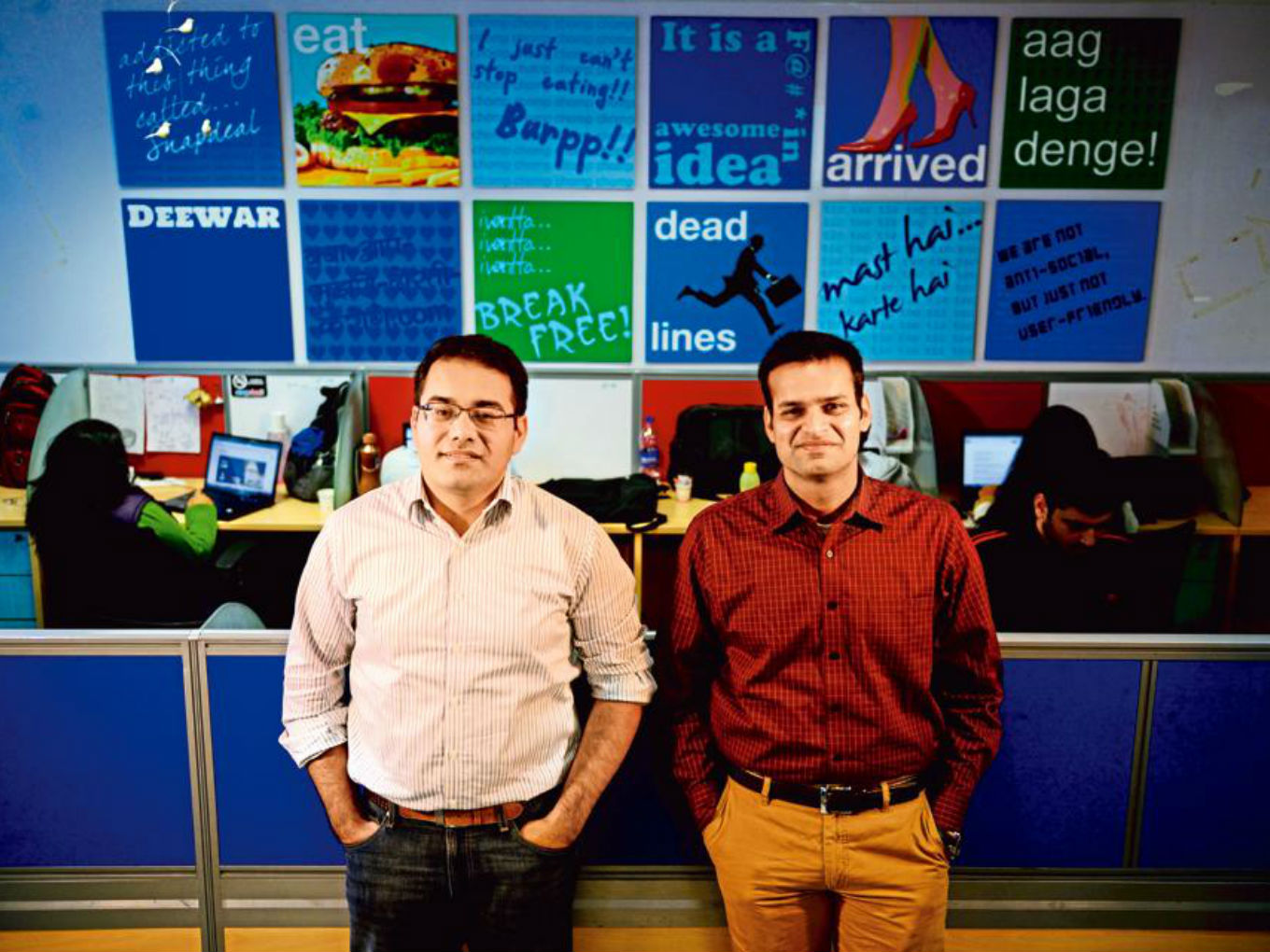 Gurugram-based ecommerce company Snapdeal founders Kunal Bahl and Rohit Bansal have been active angel investors in the startup ecosystem. The duo has now come together to set up an investment vehicle, Titan Capital.

Inc42 noted that Titan Capital claims to have invested across 70 startups including Ola, Snapdeal, Mamaearth, UrbanClap etc. The website says that their portfolio companies have raised over $4 Bn from 100 institutional investors in follow-on rounds.

It adds that Titan Capital invests in world-class entrepreneurs looking to create a wide-scale positive impact on India and the world.

“We prefer being the first investor that an entrepreneur brings on board at the seed stage of a company and tend to stay invested perpetually given we don’t have a fund life consideration. We don’t need to see a functioning product or revenues – we want to get to know you and your vision for the business, and why it will matter,” it says.

It further claims that the majority of investment decisions happen in two meetings or less with the entrepreneur(s), with the capital in the company’s bank soon thereafter.

The fund is being managed by Bipin Shah, who was founding member of Lead Angels. His LinkedIn profile shows that he has been managing the startup investment office of Kunal Bahl and Rohit Bansal from August 2015. He has mentioned in one of the posts that Titan Capital invests $100K-$500K in seed/early-stage companies.

A Moneycontrol report said that Titan Capital was launched earlier this year, although there hasn’t been much activity on the investment front.

It further said that Titan Capital will not have a corpus but will invest in startups through money infused by the two founders. “So far Kunal and Rohit had been investing in their individual capacity. Now the cap-table of the portfolio companies will have the name of Titan Capital instead of the two of them,” the report said.

The report also said that Titan Capital has no plans to include any external angel investor in this establishment.

An Inc42 email query sent to Snapdeal on the matter didn’t elicit any response till the time of publication.