Is Facebook Really Entering The P2P Payments Space In India?

Is Facebook Really Entering The P2P Payments Space In India? 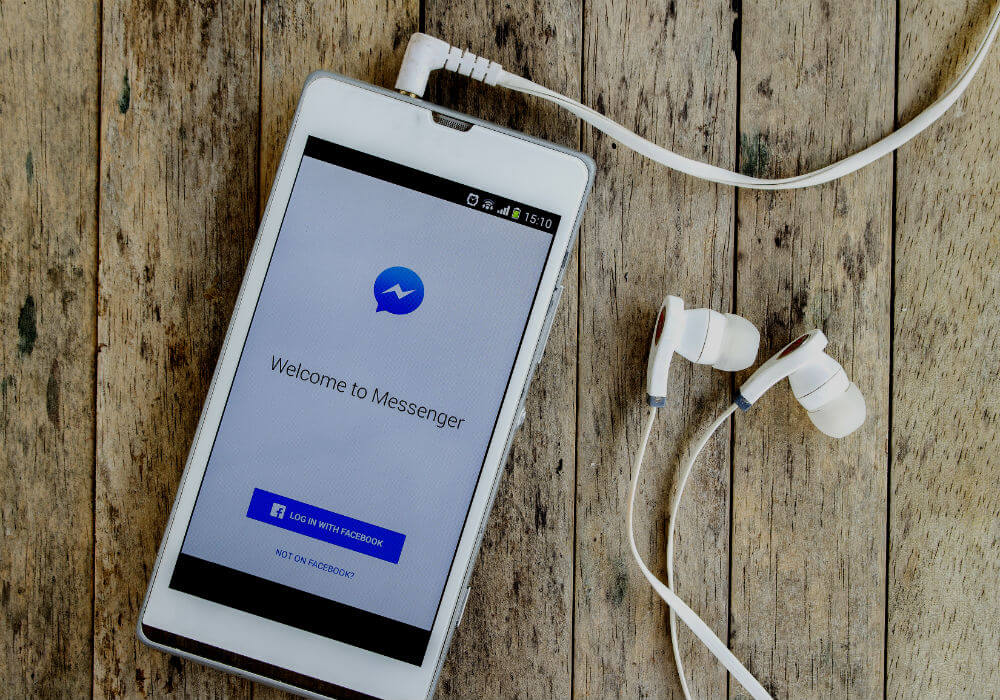 Some Facebook users in India are able to access a P2P payments option on FB Messenger and the social media giant is likely testing payments over its chat platform in the country, reported Factor Daily.

“It is very initial days but Facebook is looking at leveraging the Messenger platform for payments and India may not be excluded from its plans,” the report said, citing anonymous sources.

However, in response to Factor Daily’s email query, Facebook termed this as a “technical error” which allowed some people to see the send and receive payments feature in their apps.

The Facebook P2P payments feature is currently restricted to the US, UK, and France.

An email query sent to Facebook didn’t elicit any response till the time of publication. The news will be further updated as and when we get a response.

On April 18, the FactorDaily had reported a similar news. However, a Facebook spokesperson had later clarified that the company had still no plans to introduce Facebook payments in India.

The social media giant had then stated, “Mobile recharge option is a Facebook Marketplace offering — which is actually going on as a pilot test which is right now available to only Android users in some regions. However, there are currently no tests planned for recharges or peer-to-peer payments on Messenger in India.”

Facebook-owned P2P messaging platform WhatsApp has been already testing its UPI-based payments in India and it is speculated that it will be opened up to mass users soon.

WhatsApp India is significantly dependent on the Facebook infrastructure to enable its payments feature in India; in this context, WhatsApp was earlier caught in a huge controversy for sharing users’ info with Facebook.

In fact, the ministry of electronics and IT (MeitY) had also written to the National Payment Corporation of India (NPCI) seeking a clarification on how WhatsApp Pay will abide with Indian laws on sharing of user data.

Clarifying that “Facebook does not use WhatsApp’s payment information for commercial purposes,” WhatsApp in an FAQ, had then responded, “When you make a payment, WhatsApp creates the necessary connection between the sender and recipient of the payment, using Facebook infrastructure. We pass the transaction information to the bank partner, which is called a PSP (payment service provider), and to the NPCI (National Payment Corporation of India), so they can facilitate the movement of funds between the sender’s and receiver’s bank accounts.”