MeitY Had Written To The NPCI Previously On The Matter, But Wasn’t Satisfied With The Response, So It Has Asked Specific Questions This Time 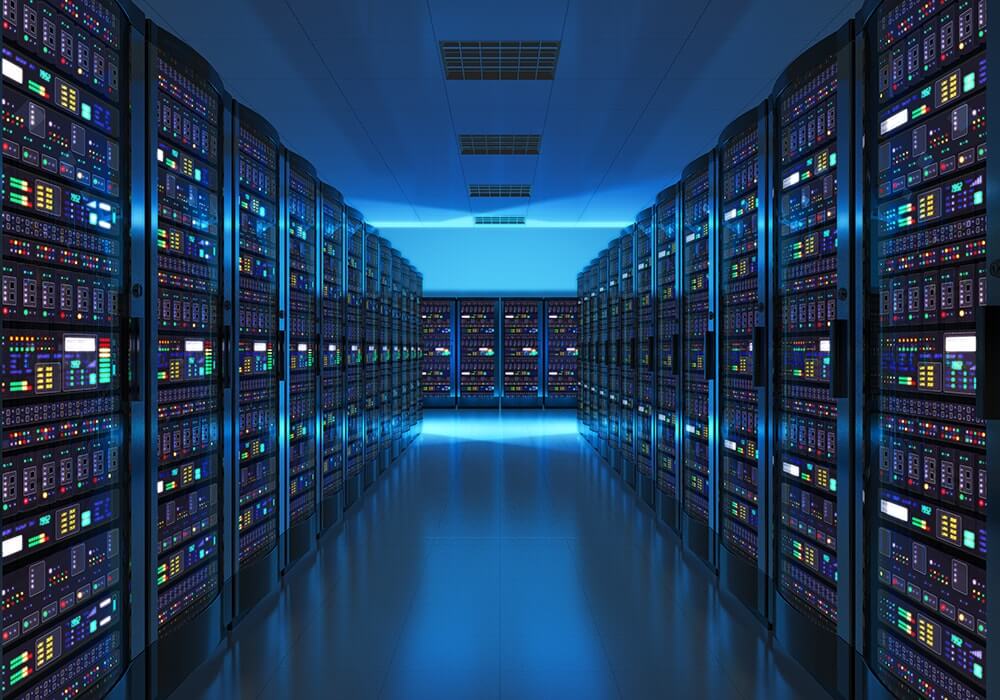 The ministry of electronics and IT (MeitY) has written to the National Payment Corporation of India (NPCI) seeking a clarification on how WhatsApp Pay will abide with Indian laws on sharing of user data. The Facebook-owned WhatsApp plans to launch its digital payment service WhatsApp Pay in India this month. This is the second letter by MeitY to the NPCI on the matter.

According to reports, WhatsApp Pay will partner with banks like HDFC Bank, ICICI Bank, and Axis Bank to process transfers, and the State Bank of India (SBI) will join once it has the necessary systems in place.

The official added that the NPCI had responded to MeitY’s first letter in April this year, but the ministry was reportedly not satisfied with the reply. ET cited an unnamed official as saying, “The department was not very convinced with the response from the NPCI, so it has (again) asked explicit questions. We are asking them to respond more clearly on how they will ensure that adequate measures are taken to store data in India.”

Also, since then, the RBI has announced its data localisation policy, which mandates all payment service providers to store their data on servers located in India. The move, which came in the wake of the Facebook data privacy breach, is aimed at ensuring that user data remains secure. PayTm, Microsoft, and Google have already extended their support to the policy.

However, MeitY has not written directly to WhatsApp or Facebook on the matters related to the issue, the officials said.

WhatsApp started testing its UPI-based payments feature in India in February this year. The company received the government’s approval to integrate with UPI last year. It recently added a feature called ‘Send to UPI ID’, in addition to other features like an advanced GIF search and sticker search. At present, the app comes with two payment options: pay through UPI and Scan QR code.

According to data by the RBI, “Transactions using UPI increased 100 times from a modest 92,000 to 9.2 Mn transactions in the first nine months of operation.” The number of transactions reached an all-time high of 171.2 Mn in February 2018.

In a report, Credit Suisse predicted that India’s digital payments industry, which is currently worth around $200 Bn, is expected to grow five-fold to reach $1 Tn by 2023. The report added that within the said period, the value of digital payments will likely jump from the current 10% to over 25%.