With Its Recent Launch In Singapore, Facebook Marketplace Is Currently Available In 46 Countries 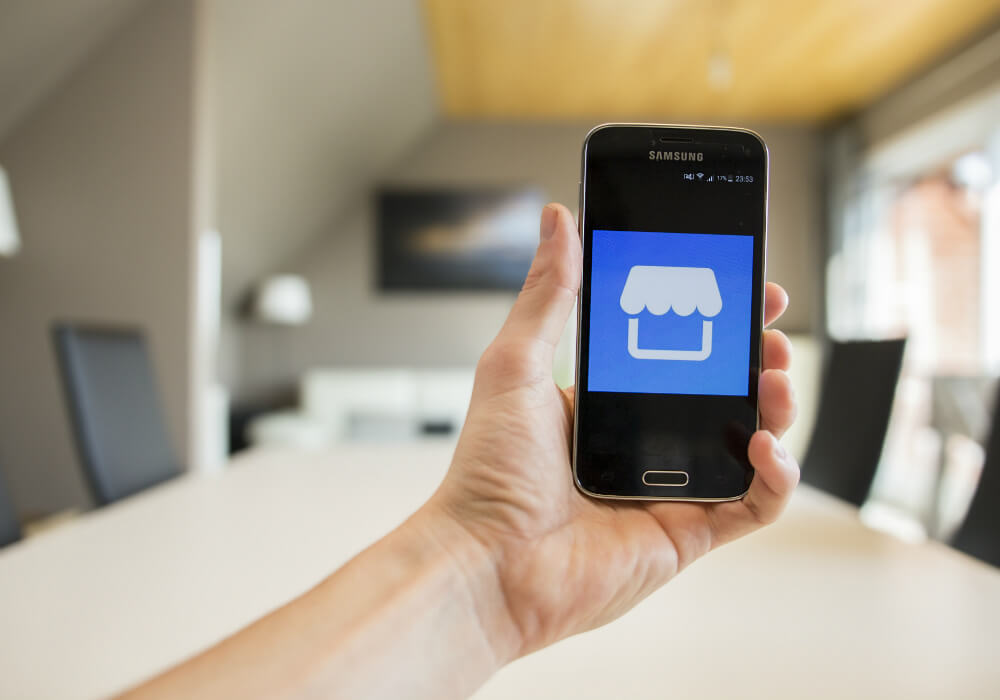 Ever since Facebook launched its Facebook marketplace pilot in the Indian market in November last year, the company has intensified the testing in other Asian markets Singapore and Thailand too.

However, unlike some media reports, Facebook, in an email interaction with Inc42, has officially clarified that Facebook marketplace is still in the testing phase in India. Even though the company has intensified the project, enabling more users from various parts of the country to test the tab, the deadline for a pan-India launch has still not been finalised.

A Facebook Spokesperson stated, “In November 2017, we started a small test of Marketplace in Mumbai, India. We are committed to learning about how people everywhere use our product and make sure Facebook works for them. This test helps ensure that we build and design for the people using our product and help us better understand what is working and not working. We’re excited to see how people use Marketplace so we can improve the experience and provide people with a better selection of goods and services.”

Facebook Marketplace is currently selectively available across 46 countries in the world, including India. The app was launched in the country on November 16 last year.

Facebook had begun the test run of its Marketplace feature in India, starting from the city of Mumbai. The Marketplace service is very similar to the services offered by other players like Quikr and Olx.

Facebook has not defined or finalised the categories so far. The company is still collating data regarding customer preferences in different categories. A product can be searched according to a radius one chooses.

Also as trust is a big factor when it comes to buying and selling in the Marketplace, Facebook is providing tools around privacy, so that users don’t overshare information.

Based on the performance during the test run, the company will be solidifying its AI-based customised marketplace services, which aim to offer an easier interface for people to discover, buy, and sell products within their community or locality. It charges no fees from buyers or sellers and aims to make it easy for users to trade mostly second-hand goods. This would, in turn, allow users to post items for sale through a smartphone or computer.

With over 260 Mn users in India, Facebook Marketplace, once launched pan-India, can pose a direct threat to Quikr, Olx and other similar platforms, especially since Facebook is present in 1,000 cities in India and operates across 14 classifieds businesses including mobile phones, household goods, cars, real estate, jobs, services, and education.

Unarguably, Facebook is among one of the most popular apps in India; however, whether the social media app will be able to gain traction for its Marketplace offering pan-India, is hard to forecast, owing to the drastically varying consumer behaviour of Indian users.