ZiffyHomes, Leena Ai, OK Credit, and Kyte.ai are the selected Indian startups for the S18 batch 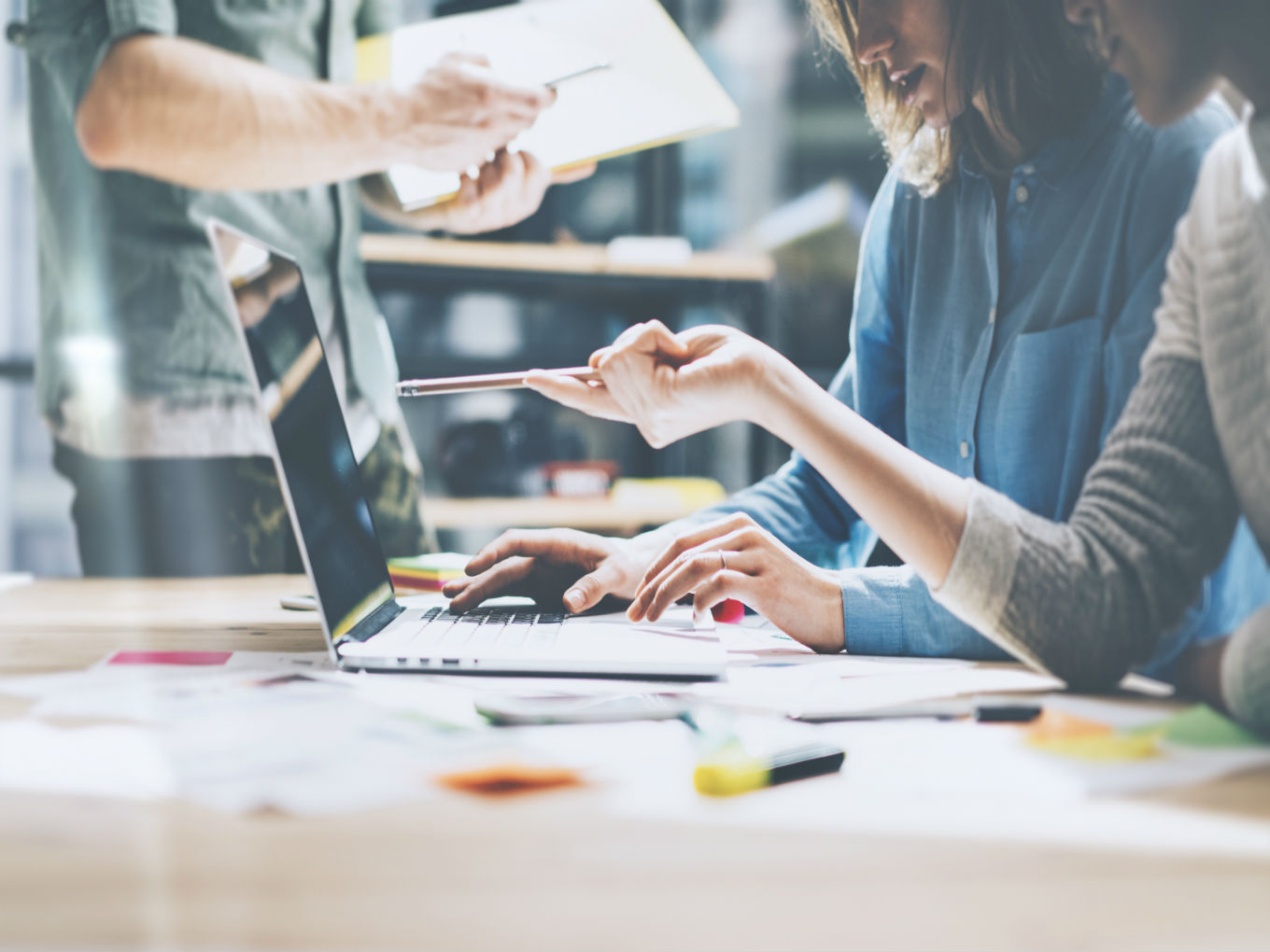 A total of 132 startups pitched their business models during a Demo event, held for two days.

The accelerator invests $120K in startups for a 7% equity stake in selected startups. It usually takes in a large number of startups — it took in 107 last year — and has funded more than 1,464 startups since 2005. The selected startups then move to Silicon Valley for three months, where, too, it helps them pitch to investors.

Gurugram-based ZiffyHomes was founded in 2015 by Salil Agarwal, Sanchal Ranjan, and Saurabh Kumar. It is a technology driven home rental marketplace that makes it easy for people to rent homes.

It offers ready-to-move-in individual rooms to tenants for long stays without any worries of maintenance. It also offers the convenience of online rent payment and the freedom to move across its homes. Recently, the startup raised $120 K from Y Combinator.

Delhi-based Leena AI was founded in 2015 by Adit Jain, Anand Prajapati, and Mayank Goyal. The startup is building human resources bots to answer questions of employees instantly. The bots can be integrated into Slack or Workplace by Facebook, and they’re built and trained using information in policy documents and back-end systems. Recently, the startup raised an undisclosed amount from Y Combinator.

Mumbai-based Kyte.ai was founded in 2018 by Ravish Naresh. It specialises in blocking spam and automatically organises users’ inboxes. It also comes with a number of intelligent features such as an inbuilt spam blocker, which is updated in real time.

Users are only notified about important updates such as OTP, online transactions, travel bookings, and banking alerts. Recently, the startup raised $120 K from Y Combinator.

Faridabad-based OKCredit was founded in 2017 by Aditya Prasad, Gaurav Kumar, and Harsh Pokharna. It is a mobile-based solution for small business owners and their customers to enable recording of credit/payment transactions digitally across the country.

It provides merchants with a simple and reliable means of keeping credit and payments records for their businesses carried out on credit basis. It digitises their transactions and records payment, reducing the burden of maintaining records and accounting in paper account books.

With the increased momentum of startups in the country since the launch of the Startup India movement in 2015, Y Combinator’ has opened its doors further for Indian startups.

Not only has Y Combinator witnessed a spike in the number of applications from India, the number of startups selected for its Demo Day has also increased in the past two years.

Apart from YC,  another US-based accelerator, TechStars, has also launched its operations in India earlier. The company has formed a joint venture called Techstars India in partnership with ANSR, which builds and operates GICs and captive centres for global companies from the retail, fintech, healthcare, and media domains.

Recently, Google announced the names of 10 startups from 10 countries selected for Demo Day Asia, an event which is hosted by Google for Entrepreneurs. Bengaluru-based SigTuple was selected from India among the ten startups. The startups will receive mentoring to help sharpen their pitch, which will be later delivered to venture capitalists and other investors from Google entrepreneurship network.