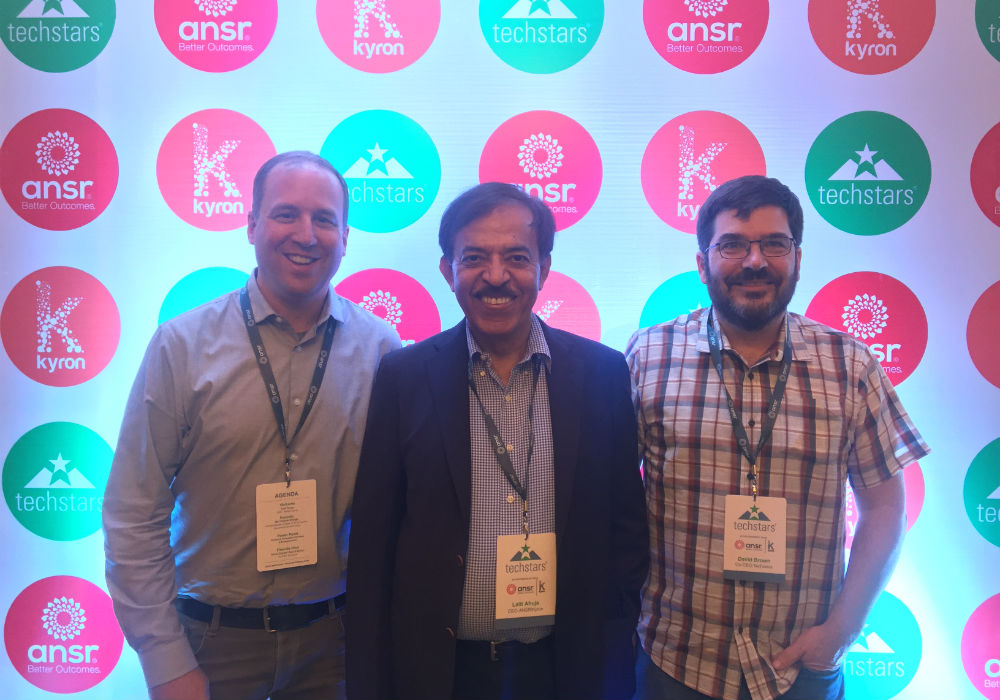 Talking about the decision to launch operations in India, David Brown, co-CEO of Techstars said, “We’ve been watching India’s growth very closely and its emergence as the third-largest global startup ecosystem in less than a decade. There’s so much great activity here and the potential for growth is huge, as one of the fastest-growing economies in the world.”

As per a company statement, the participants of the US-based accelerator have raised over $3.8 Bn collectively. The company aims to gain access to India’s rapidly growing startup and entrepreneur network as well as global enterprises that have established captive centres. With the partners and startup led corporate innovation programs with ANSR and its innovation arm, Kyron Global.

On the other hand, ANSR builds and operates GICs and captive centres for global companies from the retail, fintech, healthcare and media domains. ANSR partnered with Kyron Global in August 2016 to launch an accelerator programme, anscelerator, – ‘ansrsource Learning Accelerator’ for edtech startups. ANSR, through the innovation arm, Kyron, also operates startup-led innovation programmes for its corporate partners including Target, L-Brands, Lowes, and Swiss Re.

Commenting on the partnership, Priyank Kharge, Minister of IT, BT and Tourism said, “The Government of Karnataka is focussed on building a bolder and structured ecosystem and the collaboration with Techstars is exactly what the Government requires and is the right step forward. Karnataka is India’s second largest technology hub and this is validated by the fact that we have all the Fortune 500 companies. Propelled by government policies in the last three months, more than 3,200 startups have registered with the government. We are also coming up with numerous Centres of Excellence and by the end of August we will have India’s first Centre of Excellence for Artificial Intelligence.”

Earlier this month, in order to fuel the growth of innovative ideas in the agriculture sector, the government has launched the AGRI UDAAN – Food and Agribusiness Accelerator 2.0 for agri startups. AGRI UDAAN will mentor startups and help them connect with potential investors.

The launch of Techstars India, in partnership with ANSR, is a validation of India’s position as a leading global hub for entrepreneurial activity. The programme details are undisclosed as of now, but with this announcement, Techstars will join the league of foreign players like Microsoft, Oracle, Google who have launched accelerators in India to capitalise on the country’s potential.