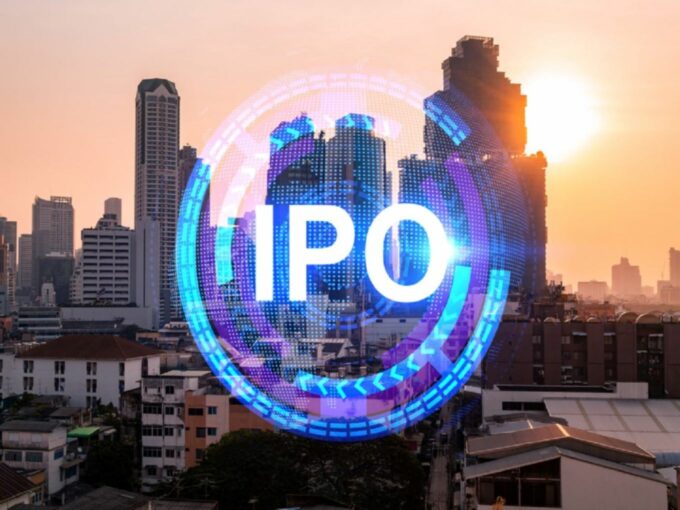 The initial public offer (IPO) of C.E. Info Systems, the parent company of MapmyIndia, a digital-based mapping startup, will open on December 9 and close on December 13.

Its red herring prospectus (RHP) showed that the startup has increased its offer size to 10,063,945 shares. The IPO only constitutes an offer for sale by existing shareholders and no fresh shares would be issued.

This is the second change in the offer size. In October this year, the PhonePe-backed company had increased its offer size to 9,589,478 equity shares, from the initial offer size of 7,547,959 shares.

According to the RHP, qualified institutional investors (QIB) would be offered up to 5,031,972 shares, the portion for anchor investors would be up to 3,019,183 shares.

The major selling shareholders include promoter Rashmi Verma, who will offload up to 4,251,044 shares.

The company said that the public listing will help its brand’s image and provide liquidity to its shareholders.

With its offer opening on December 9, MapmyIndia will join a slew of startups to hit the public markets. Fintech giant Paytm was the latest tech-backed company to go public, although it witnessed a weak listing.

Prior to that Nykaa made a stellar market debut and Fino Payments Bank also listed with a discount of over 5%. Policybazaar listed on the stock exchanges on November 15 at a premium of 17%.

Travel tech startup RateGain’s IPO will open on December 7 at the price band of INR 405 – INR 425 per share.

New age companies waiting to get SEBI’s green signal for their IPOs include OYO, Delhivery, PharmEasy and Droom.