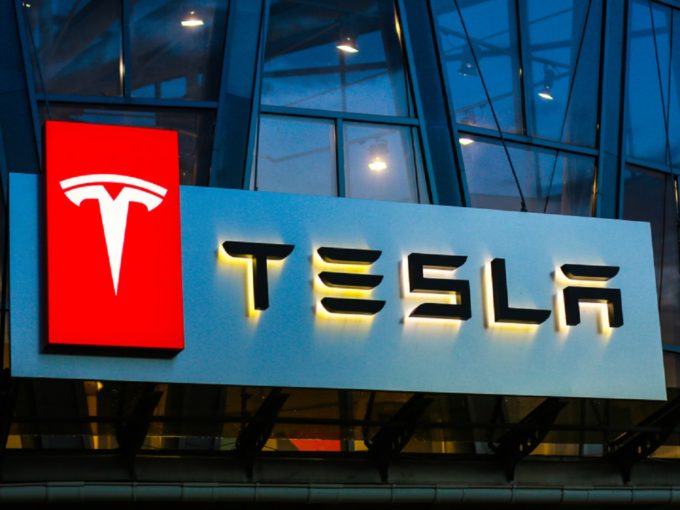 As per a PTI report citing government sources, giving tax concessions to Tesla will not send a good signal to other car manufacturers who are complying with the import tax rate that the Indian government has imposed. The new development comes days after reports surfaced that the central government was considering giving some respite to Tesla by slashing import duties tax.

At present India imposes 100% import duty on fully imported cars with CIF value of more than $40,000 and 60% on cars whose CIF value is less than the amount. CIF is the cost, insurance and freight of a car.

Musk, who is known to spark controversy through his tweets, recently said that India’s import tax is highest in the world. Replying to an Indian Youtuber who had asked when Tesla was going to roll out its cars in India, Musk said, “We want to do so, but import duties are the highest in the world by far of any large country! Moreover, clean energy vehicles are treated the same as diesel or petrol, which does not seem entirely consistent with the climate goals of India.”

Tesla had also written a letter to government think tank Niti Aayog urging the body to slash import tax of fully assembled electric cars to 40% from the current 100%. Back then, Hyundai India MD and CEO SS Kim supported Musk and said that a cut in duty rate by the government on imported electric vehicles would help OEMs to create some market demand and reach some scale.

Ola Electric’s Bhavish Aggarwal expressed his disagreement with Musk and Kim and said that India should not rely on importing EV vehicles and instead indigenously build EVs and attract global OEMs. Aggarwal’s Ola Electric scooters were scheduled to go live for sale on September 8, but it was postponed to September 15, due to website glitch.

The blow to Musk comes at a time when Tesla was in talks with the government for opening retail outlets for its cars in multiple cities across India. Amidst all these, Tesla’s four models have cleared the homologation phase and are ready for a launch in the country. Tesla, while at present, is already sourcing auto components from Indian automakers, but Musk had said that the company might in future set up its manufacturing plant in India. He wrote that if Tesla manages to import its cars in India then a factory in India is “quite likely.”

EV market in India is still at a nascent stage and is majorly dominated by two-wheelers and three-wheelers.  As per Inc42 Data Plus report, India contributes less than 0.5% of the global EV market.  The market is expected to touch $20 Bn by 2030. Though several Indian car manufacturers such as Mahindra, Tata, Maruti, along with foreign car manufacturers such as Mercedes and Audi have offered electric cars, the adoption rate of such cars is poor.

However, it is expected that with Tesla’s arrival, the adoption rate for electric cars is expected to gain some momentum. However, Tesla needs to think twice before pricing its expensive cars in India.  Tesla’s popular Model 3 which costs $37,990 – $54,990 (INR 28 Lakh to INR 40 Lakh), is expected to be launched in the India for $95,496 (INR 70 Lakh).