Tesla’s Musk has earlier said that he wants to import Tesla car to India soon, but is stalled by high import duties 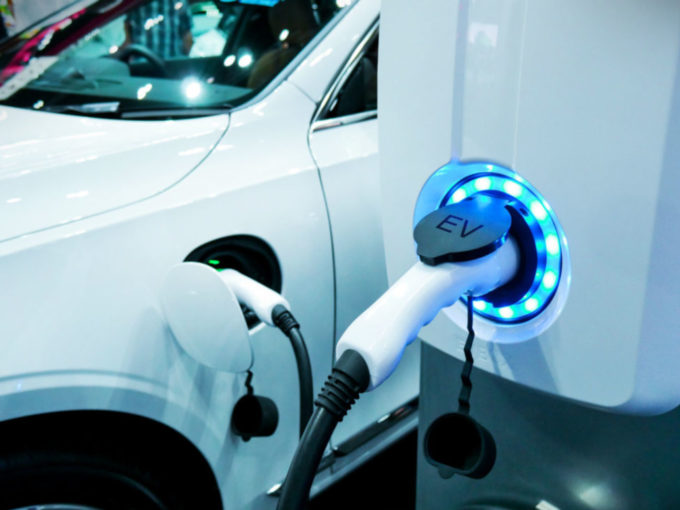 Another car manufacturer seems to feel imported duties levied by the Indian government while importing a car is high. Days after EV manufacturer Tesla’s cofounder Elon Musk said that he wants to import Tesla car in India soon, but is stalled by the higher import duties on EV cars, now Hyundai Motor India’s managing director and CEO SS Kim has said that cut in duty rate by government on imported electric vehicles would help OEMs to create some market demand and reach some scale.

At present India imposes 100% import duty on fully imported cars with CIF value of more than $40,000 and 60% on cars whose CIF value is less than the amount.

Kim said that OEMs in the country will take time to localise EVs by 100%. Hyundai is developing a made in India affordable mass market EV but Kim said that it will take some time but if the government provides certain reduction in the duty of imported CBUs it would help them to create demand and market.

Kim further highlighted that the government’s support in terms of taxation and creation of country-wide charging infrastructure would be the two ‘critical’ factors to help India’s EV segment grow.

Ola electric founder Bhavish Aggarwal took to Twitter to express his disagreement with both Kim and Musk’s high import duty claims. He said that India should indigenously build electric vehicles.

“Strongly disagree with both. Let’s have confidence in our ability to build indigenously and also attract global OEMs to build in India, not just import. We won’t be the first country to do so!” he tweeted.

Strongly disagree with both. Let’s have confidence in our ability to build indigenously and also attract global OEMs to build in India, not just import. We won’t be the first country to do so! https://t.co/n6k7ShYeJX

Interestingly, Ola and Ola electric had earlier received investment worth $300 Mn from Hyundai and Kia. Ola electric is the electric manufacturing arm of Ola cabs. Ola electric was established in 2017 and has raised a total of $407.2 Mn.

At present, Bhaish Aggarwal-led OLA electric is geared up to launch its electric scooter which will compete against the likes of Ather Energy, TVS, Hero, Revolt, among others. OLA is also setting up what it calls the world’s largest electric manufacturing site on a 500-acre site. The plant will have a capacity of 10 million vehicles a year.

As per Inc42 Data Plus report, market share of EV commercial vehicles is expected to be $20 Bn. India, which is the fourth largest automaker in the world, is expected to touch 28 Mn units by 2030. At present, India holds a little of 0.5% in the global electric vehicle market.  Indian startups have raised $601 Mn across 77 deals between 2014 and 2019. The two wheeler segment at present dominates the market. Indian government has announced that it would convert 30% of vehicles on roads to electric vehicles by 2030.