Elon Musk said he wants to import Tesla to India, but import duties in India are the ‘highest in the world’

He said if Tesla succeeds in importing cars to India, it will set up its factory in the country 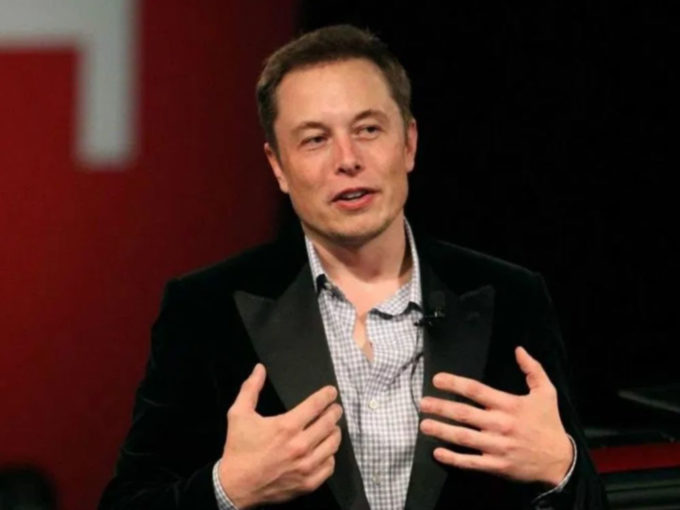 Elon Musk, cofounder and CEO of Tesla – one of the early car manufacturing companies to solely focus on electric vehicles– on Twitter said that he wants to launch Tesla cars soon in India but is stalled by the import duties in the country.

Musk who enjoys a considerable amount of fan followings of 58.5 Mn on Twitter and is often called the ‘memelord’ on Saturday was asked by an Indian YouTuber to launch Tesla cars in the country soon.

Responding to his tweet, Musk wrote, “We want to do so, but import duties are the highest in the world by far of any large country! Moreover, clean energy vehicles are treated the same as diesel or petrol, which does not seem entirely consistent with the climate goals of India.”

We want to do so, but import duties are the highest in the world by far of any large country!

Moreover, clean energy vehicles are treated the same as diesel or petrol, which does not seem entirely consistent with the climate goals of India.

India at present imposes 100% import duty on fully imported cars with CIF value of more than $40,000 and 60% on cars whose CIF value is less than the amount.

Musk, however, replied that he is hopeful that there will be at least a ‘temporary tariff relief’ for electric vehicles. As per a Reuters report, Tesla in a letter to government think tank Niti Aayog has urged to cut federal taxes on imports for fully assembled electric cars to 40%.

Tesla, which dominates the electric vehicle market in the US and has forced the major vehicle manufacturing giants to add electric vehicles to their assembly line, earlier this year announced its entry to India. The company registered itself as Tesla India Motors in Karnataka. The company has even hired top roles for its new market.

Union Minister Nitin Gadkari has also said Tesla is set to start its operations in India by this year and may set up a manufacturing unit as well. The company is likely to import its vehicle initially for Indian customers.

Musk responding to a different user said that if Tesla succeeds in importing its vehicle in India then the company will soon set its factory in India.

Locally assembled vehicles will be a start Elon ?