Is Your Startup ACTIVE Compliant? Everything You Need To Know About Govt’s Latest Rule

Is Your Startup ACTIVE Compliant? Everything You Need To Know About Govt’s Latest Rule 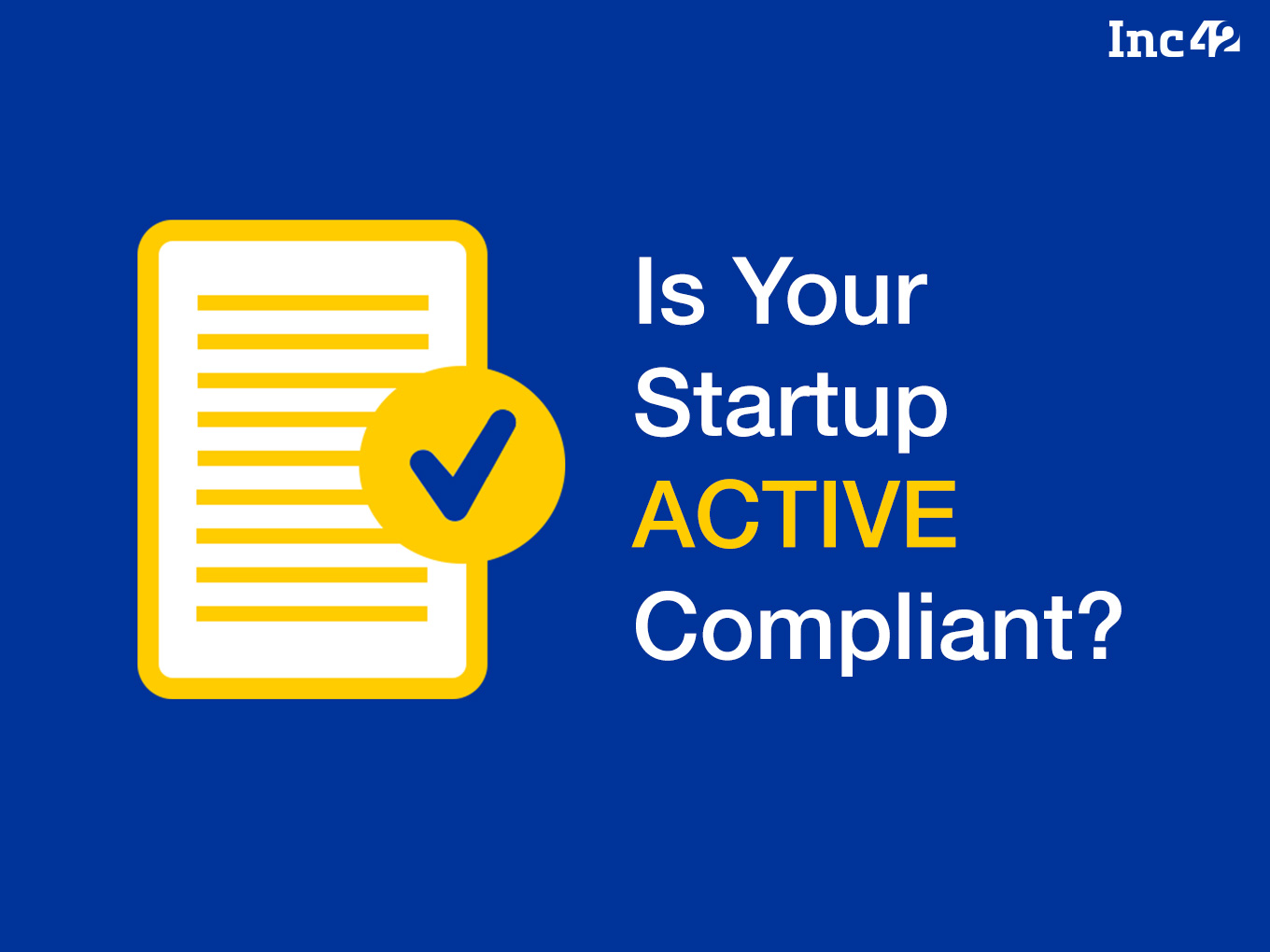 Startups will need to geotag their office photos

Director presence in the office picture is a must

Back in 2012, former finance minister Pranab Mukherjee introduced Section 56(2)(viib) of the Income Tax Act 1961, to curb the practice of hiding black money by investing it in shell companies. The move though well-intentioned, claimed many startups as collateral damage, so much so that it was soon dubbed “angel tax.”

2019 did bring some resolution to the issue, with government authorities, central tax executives and startup communities coming together to clear out the issue. While there has been some clarity in the matter, with the Central Board of Direct Taxes (CBDT) issuing exemption certificates to a paltry 120 startups but now another notification has been introduced, which could create more trouble than solve problems for Indian startups.

A new gazette notification issued on February 21, states that a company incorporated on or before the 31st  December, 2017 shall need to file particulars of the company and its registered office via filling the e-form called ACTIVE (Active Company Tagging Identities and Verification).

However the ACTIVE form is not just another layer of documentation that a startup needs to clear, it is perhaps one of the most hands-on form that every business in India may have ever had to fill.

Some of the requirements that need to be met as part of form also known as INC22A, include:

The amendment rule has also come up with some serious penalties which might change the health of the startups. For instance, if a startup fails to file the e-form by April 25, it will be marked by the government as ACTIVE non-compliant.

According to the monthly information bulletin released by Ministry of Corporate Affairs (MCA) in December 2017, as on December 31, 2017, out of the total 17.2 Lakh registered companies, over 11 Lakh companies are active. However, MCA has given hardly two months for companies to fill the ACTIVE form.

The companies which fail to file the form within the given period will be marked as ‘Active, Non-compliant’. Such companies will not be able to file other updates such as: 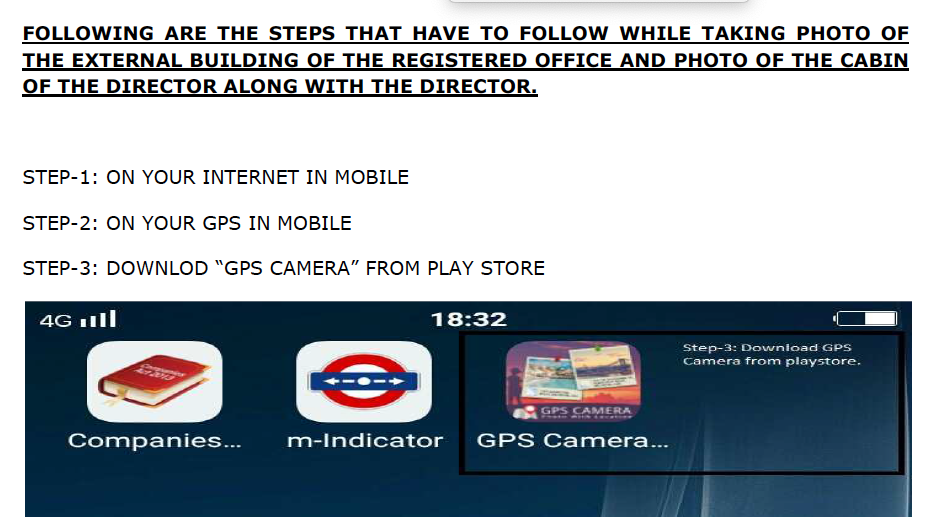 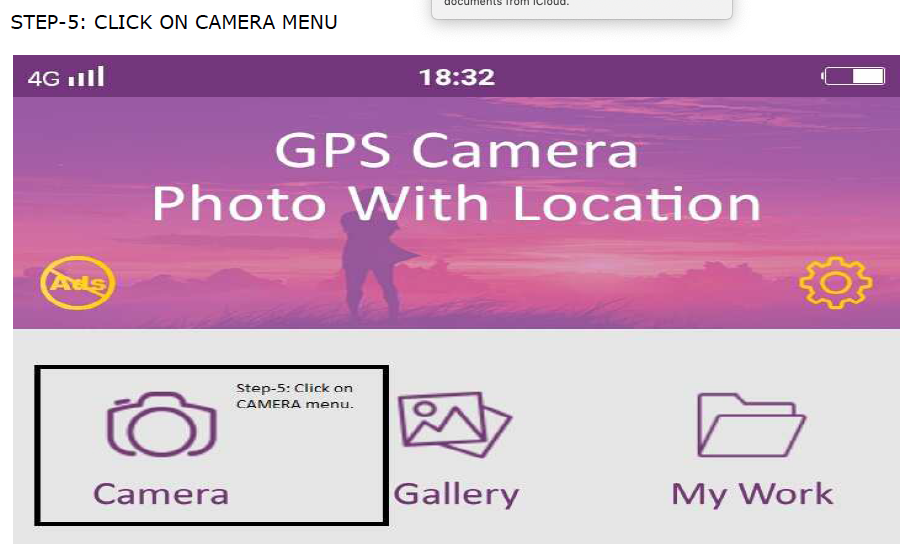 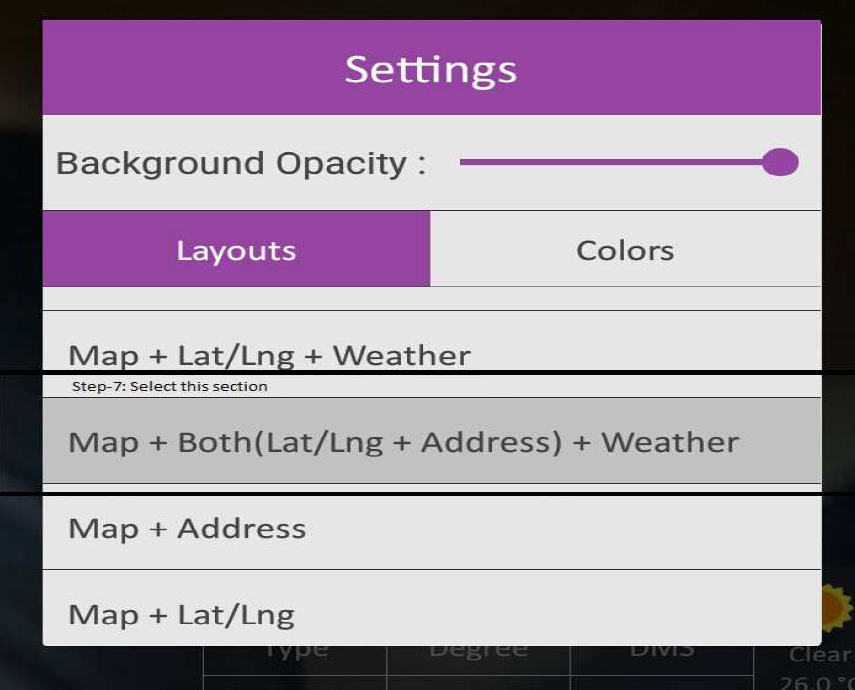 Is This Yet Another Addition To A Startup’s Burden?

Most of the time early stage startups usually don’t have the luxury of operating out designated offices let alone getting a plaque outside the building (which is one of the photo requirements). And startups that do have some money may choose to operate from a co-sharing space, which again makes it tough to meet the above requirements.

But according to Dipankar Bandopadhyay, partner at Mumbai-based law firm VERUS Advocates, this isn’t an issue.

“This is done to signal a change in the mindset of the government, targeting shell companies. What the authorities found post demonetisation is that during the course of their investigations they landed at the doorsteps of companies that didn’t even have a signboard… this will ensure that the company will have a presence,” said Bandyopadhyay.

Bandyopadhyay added that the new ordinance will look to strengthen the current requirement under the Companies Law under Section 12, under which the registered office should be capable of receiving communication for notices, without the need for any specific infrastructure.

Further, there are startups which have mushroomed from home, backyards, garage and coworking spaces. Such startups do not share a permanent address.

“You don’t need a fancy office, or massive board. You can have your house as a registered office, said Siddartha Pai, partner at 3one4 Capital.

He further added, “If you have been following the law, this ordinance is just a marginal extension of the existing rule. “The moment you incorporate a company there are forms like the INC-22/INC-7 , wherein you already have to give proof of your registered office with details like name board and GST number. What the active form does now is that it targets the shell companies of which over 4 lakh have been delisted over the past couple of years and whose titles have been debarred for not making filings and for violations of the law,” Pai said.

But Sreejith Moolayil, cofounder and COO of True Elements disagrees.

“This is bizarre, we file so many things anyway and now they want us to click and send them to pictures to show that we are alive and active. They have complete data of the companies that do their filings every month, so why this additional measures,” said Moolayil.

Moolayi believes the authorities are taking the easy way over the rather laborious process of compiling data with the help of agencies that handle data like goods and service tax, provident fund etc.  and removing the companies who have monthly returns while sending the notice to the rest and asking them to prove they are active.

Financial submissions are made by shell companies too, clarified Archit Gupta, founder and CEO ClearTax.

Speaking to Inc42, Gupta said, “The whole initiative is to trace down the shell companies and strike them off. Financial submissions are also done by all shell companies too. Shell companies are the ones that are being incorporated for many reasons, rolling of money and tax avoidance are a few.”

Gupta gave an account of the flipside as well. He said, on the positive side, startups who file the forms for  ‘Active Company Tagging Identities and Verification’ will be seen as compliant and actively participating in the actual growth of the economy.

However, as for the negative, the details that are to be provided in the e-forms are comprehensive and companies that are not fully operational may find it difficult to furnish these details. Further, non-compliance will entail the company be classified as ‘ACTIVE non-compliant’ and may lead to severe consequences including a physical verification of the registered office by the Registrar of Companies (ROC), he added.

What seems to be a simple form can cause some serious problems if not filled in time.

While the debate around whether this will have any impact on the operations of startups is unclear this is certainly another point of contention or lack of ease felt by some of the stakeholders part of the Indian startup community. However as the culture of enforcement picks up, it can help the ecosystem become more accountable and mature.

With Angel tax Issue still being solved, the reaction of the startup community to this new notification will need to be closely watched.